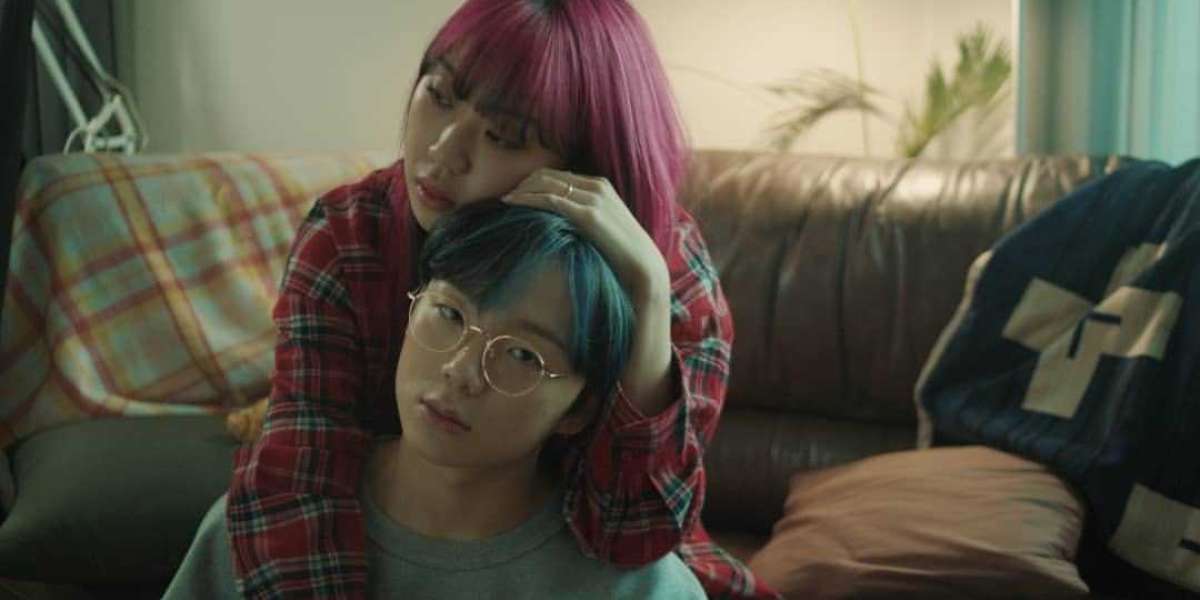 Fans have been waiting for this collaboration and now it has finally happened!

High School Rapper 3 Winner Lee Youngji and Show Me The Money 9 Finalist Layone, has released back-to-back music videos for tracks “Freesia” and “Anemone” which showcased both their very intimate friendship and perfect chemistry.

On the 6th, through her personal Instagram account, Lee Youngji posted a short video with a cute comment, "I don't know, I can't see it." This was followed by the release of 'Freesia', a music video released with rapper Layone on the same day.

In the music video, the two did not only hold hands, but also hugged, making the two look so much like a real couple. Not only does it look very natural, but also comes eye-catching and revealing for the skinship all throughout the music video. In particular, Lee Young-ji came in with a surprise by kissing fellow rapper and close friend Layone’s cheek.

In particular, the lyrics of the song further described the mood of the whole music video. The lyrics say, 'I don't think anyone sees this as a friend, let's be honest, a friend who is not a friend' and 'I think I'm falling in love with you'. 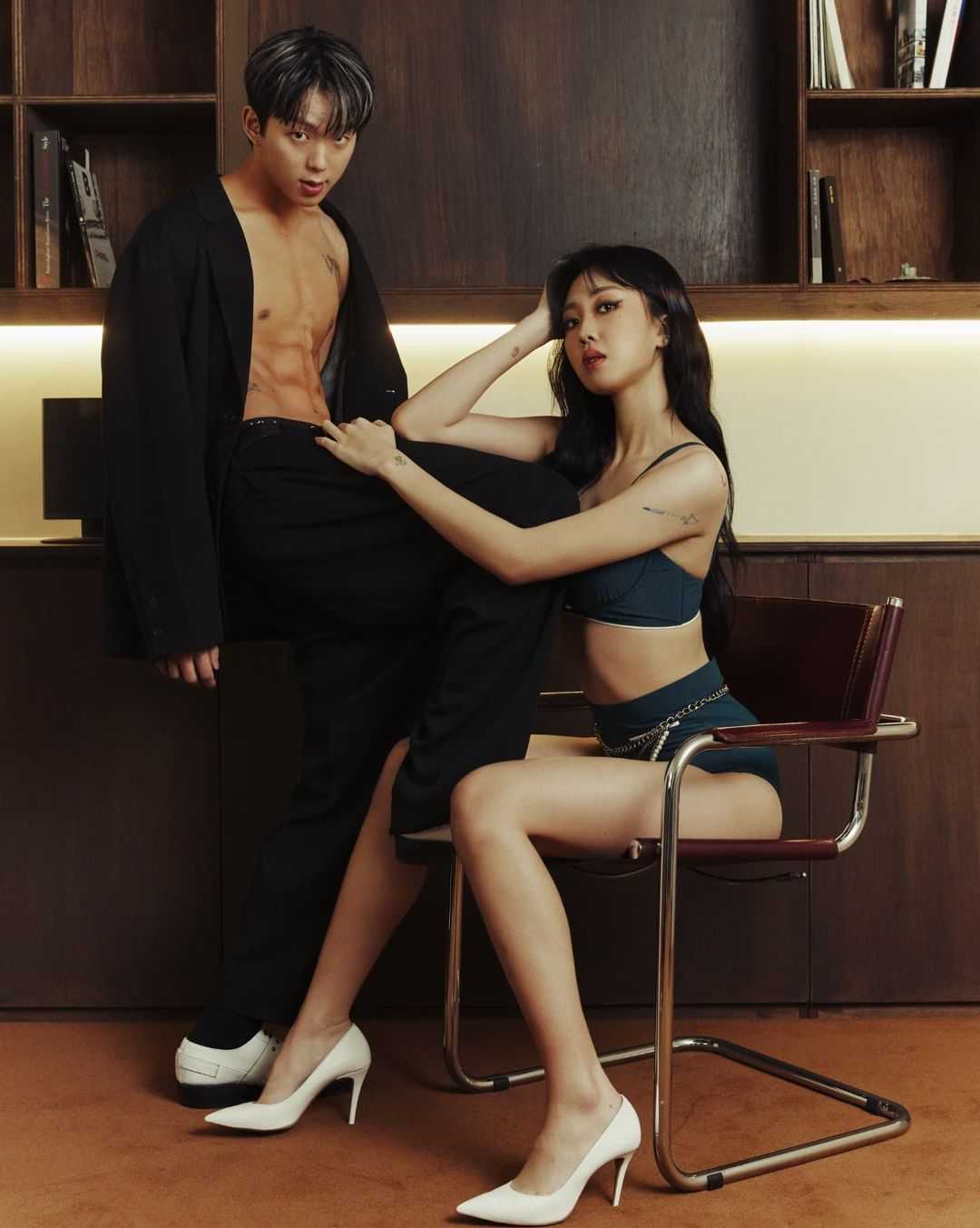 To this, the senior rapper, Sleepy, responded briefly, but strongly, saying "100%". Earlier, when they released an unconventional underwear shot to the extent that the two were mistaken for a real couple, he even question their real relationship, commenting on the photoshoot with, "This is a real marriage angle."

Sleepy wasn't the only one who felt the chemistry between these two rappers. Comedian Lee Yong-jin also responded, "I really don't know," and the fans reacted with, "Oh, you're not actually dating, you want to say that you're married?", "This is 100% love". 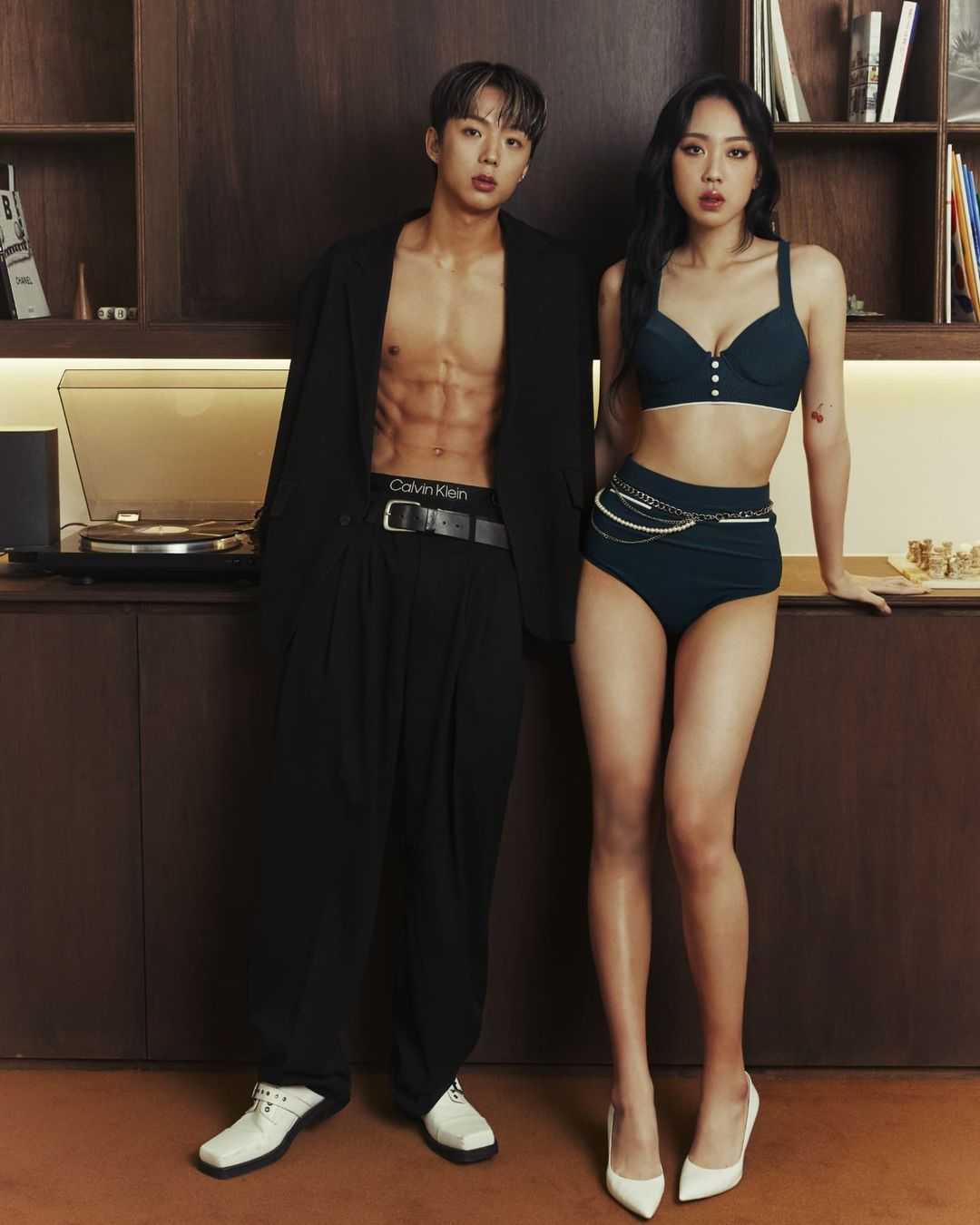 Aside from “Freesia,” Young Ji and Layone also dropped the music video of another song called “Anemone” through their YouTube channel. It exuded a different vibe from the previous video, but still was able to showcase the unique chemistry of the two, which once again gave the viewers excitement.

Check out the music videos for “Freesia” and “Anemone” below! 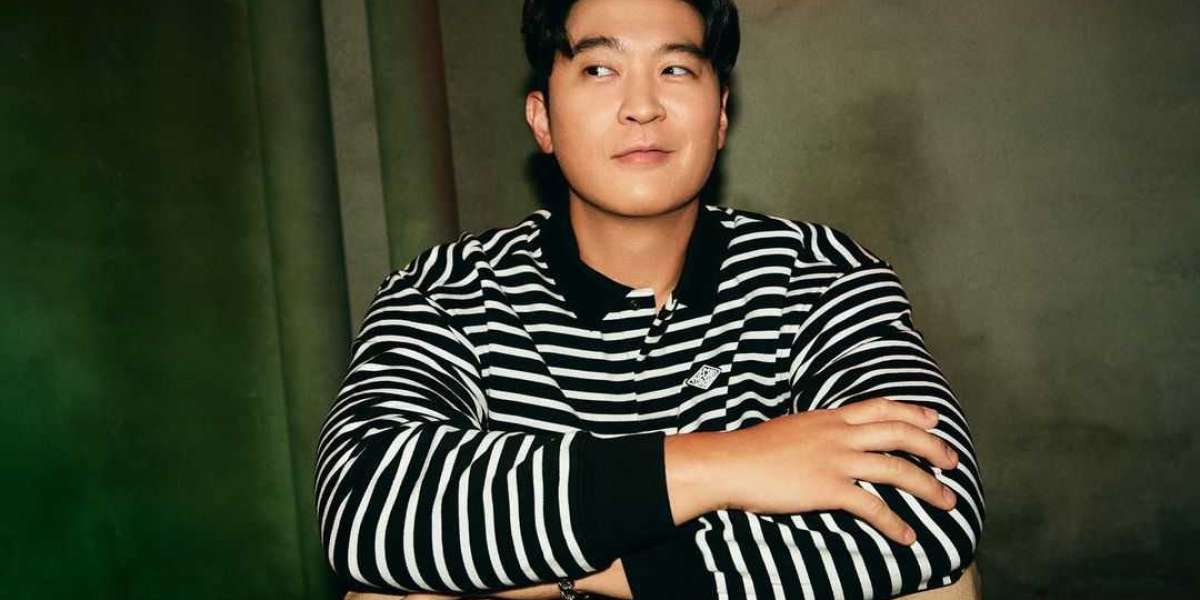 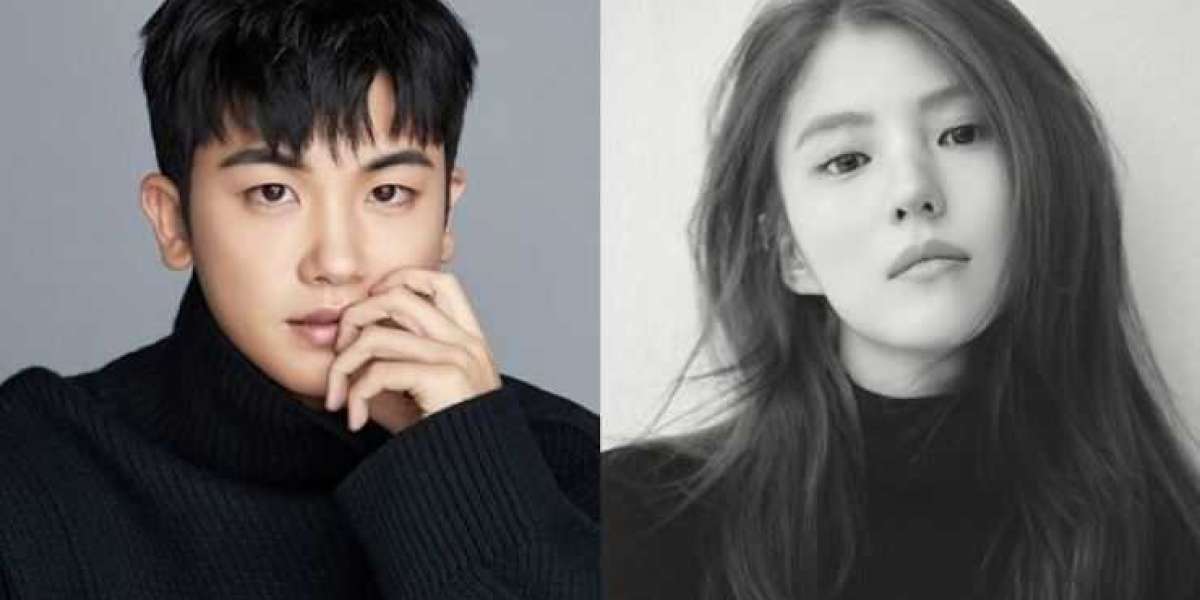 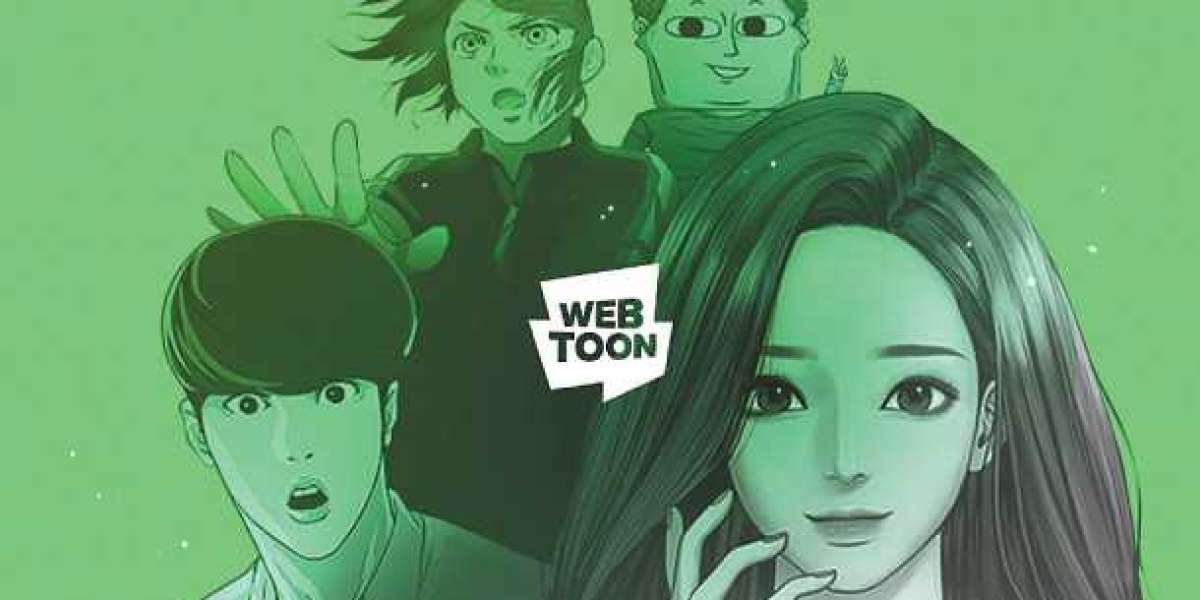 The Changing Tastes in OSTs for Korean Webtoons