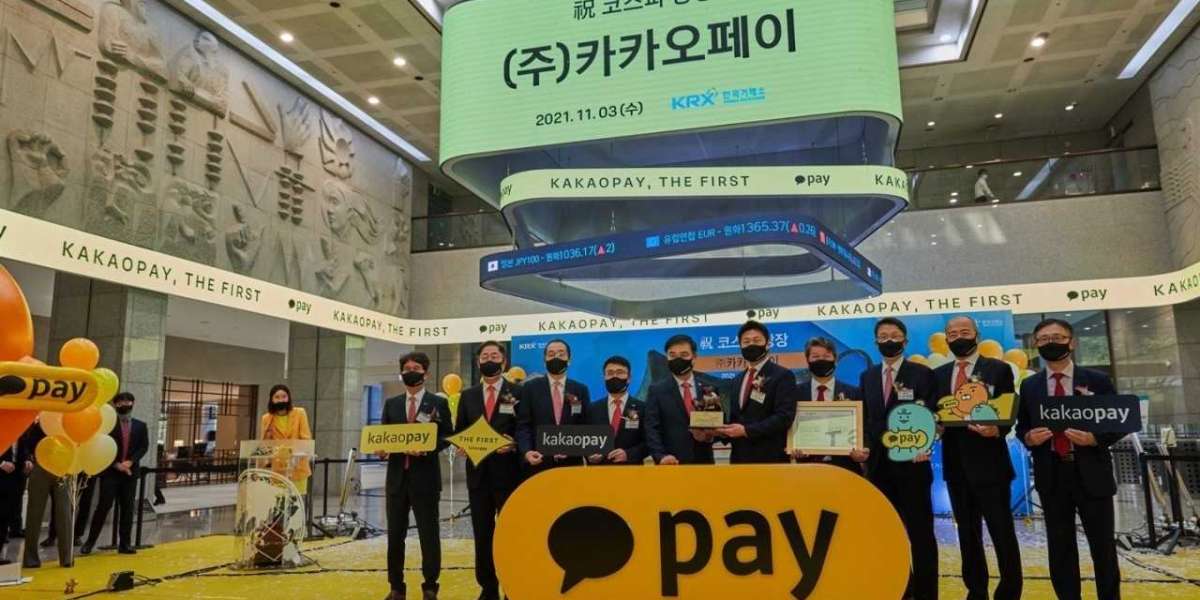 Experts say it is still too early to tell if they flopped.

This month, the CEOs of Kakao Pay and KakaoBank were accused of driving down stock prices with sell-offs that some critics claim should not have taken place right after their initial public offerings when their shares were trading at a high level, and instead took place later. As a result, regulators promised greater protection for minority shareholders who had complained about share dilution in the future.

The company responded by appointing a new CEO to lead the group, in what many believe is an effort to repair the company's image as it prepares to list more subsidiaries on the stock market this year. The CEO of Kakao Pay had offered to resign from his position as the group's nominee for chairman.

"There is growing skepticism about the plans to finalize listings this year," says the author. I don't believe they will be able to stick to their original plan. Changes will be implemented in light of the recent events, according to a source with knowledge of the situation.

It is expected that Kakao Entertainment and Kakao Mobility will launch initial public offerings (IPOs) this year, but the tech giant has not yet revealed who will be serving as underwriters, a process that signals an impending market debut.

According to a second source, "whatever the holdup may be, I certainly see the IPOs taking place this year as the group had promised." The process will accelerate once the group sees public perception of the company improving, the source added.

Kakao has recently implemented new rules that prevent executives from selling their shares in the company they oversee for up to two years after the company goes public on the stock market. 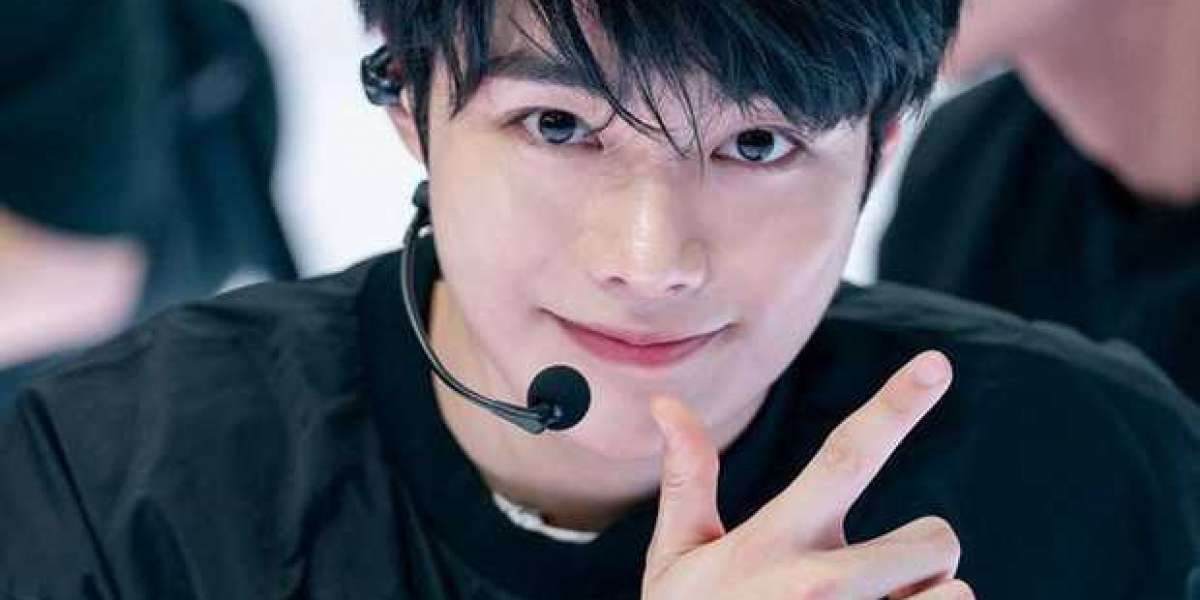 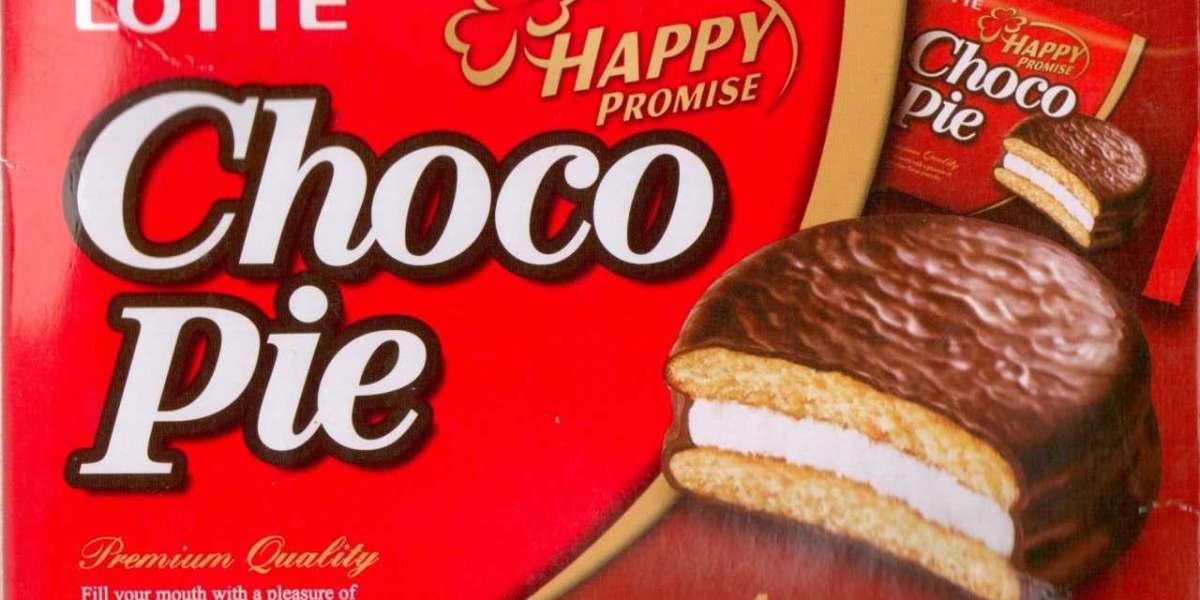 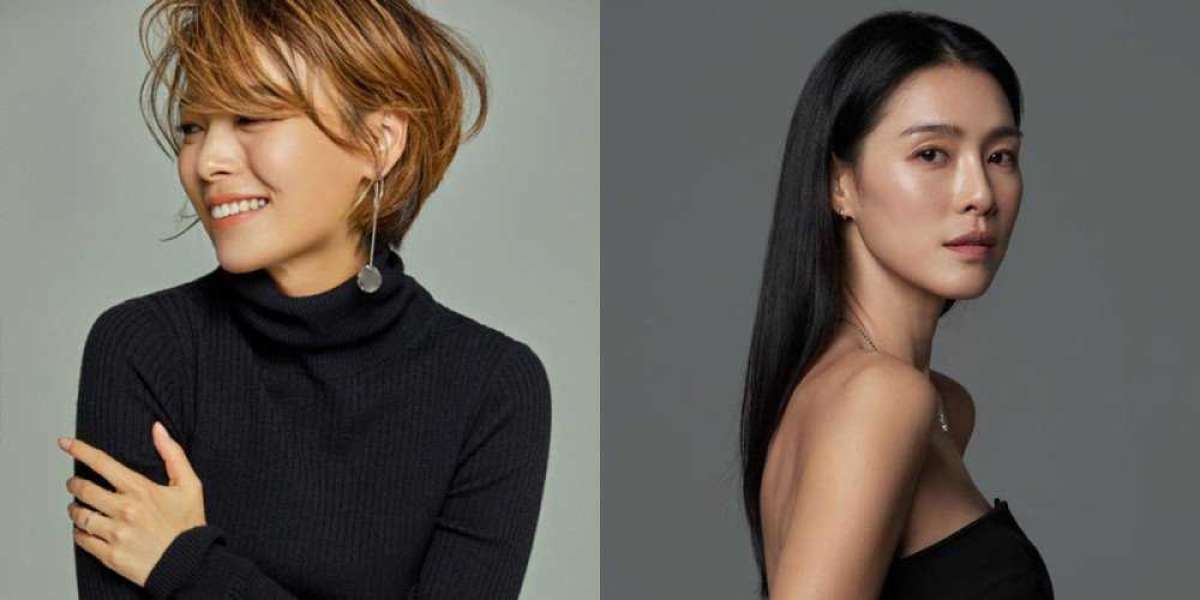