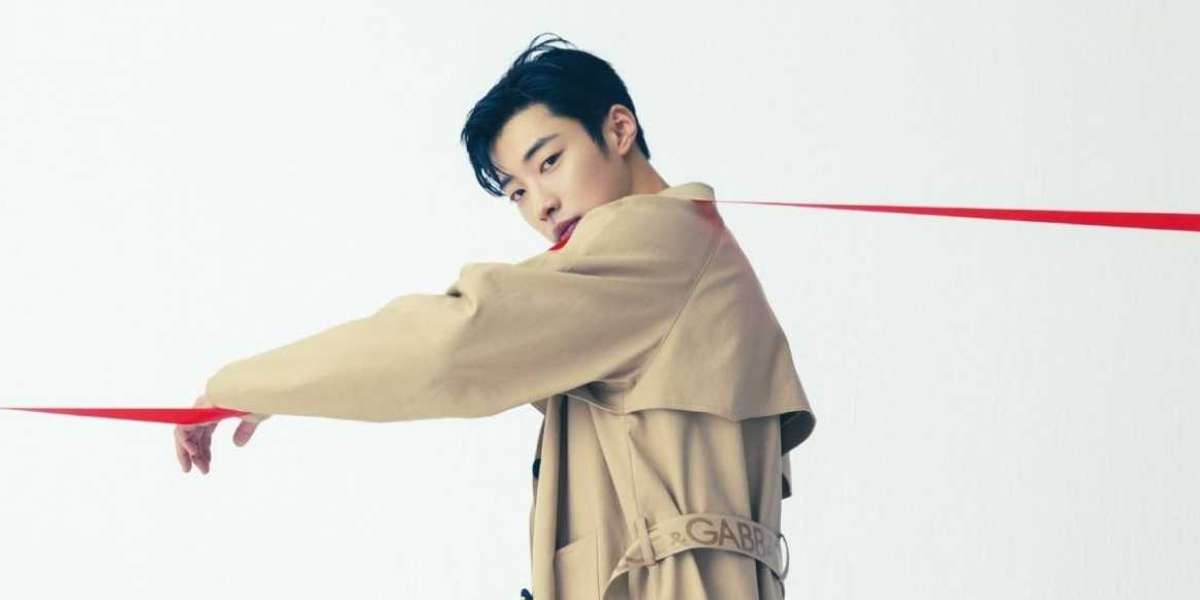 Check out Woo Do Hwan's pictorial and interview below!

Woo Do Hwan recently posed for a photo shoot and gave an interview for the fashion magazine Vogue! 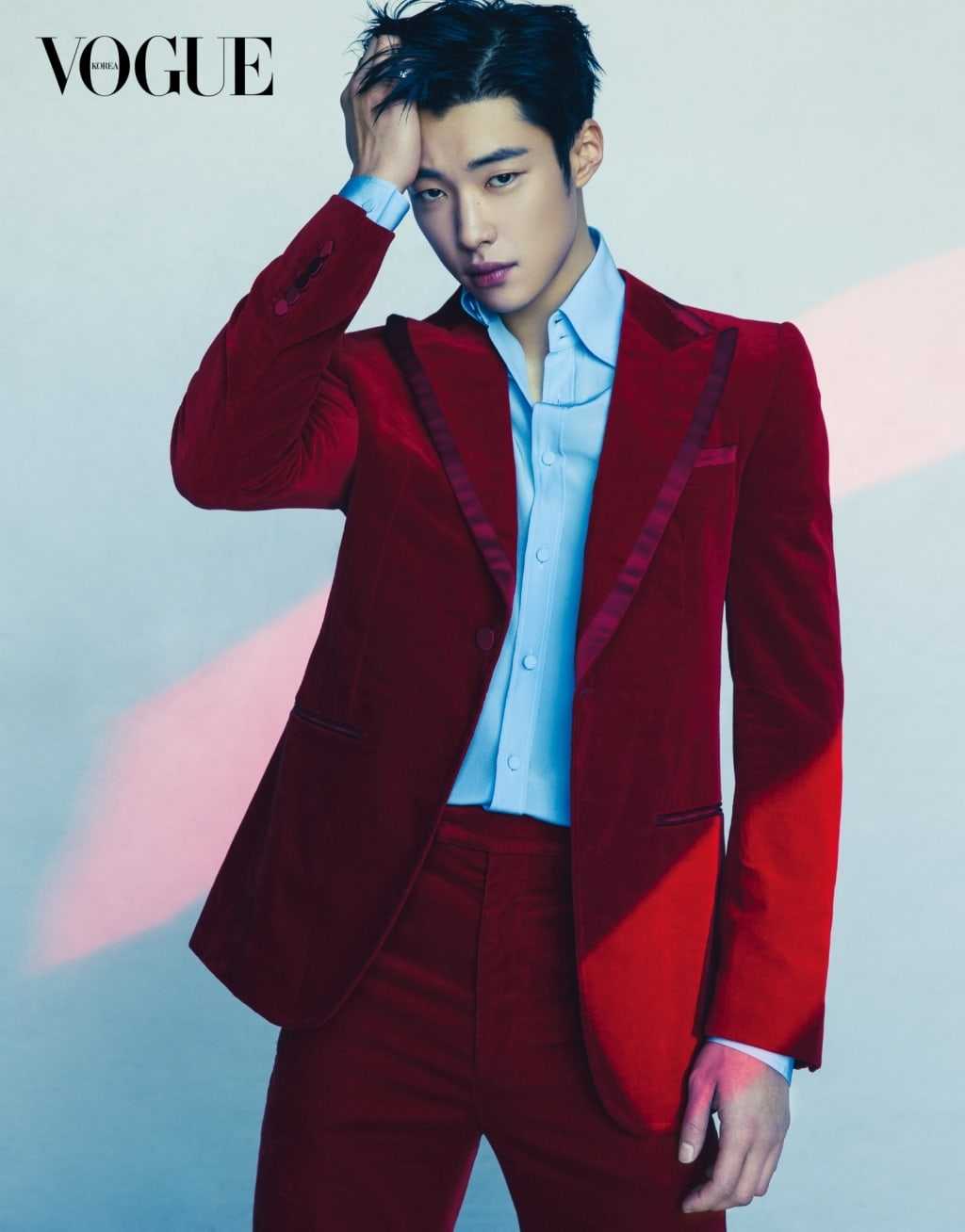 Because it was his first since being discharged from the military earlier this month, this photo was much more meaningful. With trench coats, bright clothes, and other accessories, he displayed deeper layers of charisma and sexuality during the photo shoot. He's wearing a see-through tank top in one photo, revealing his chiseled, toned body, which he worked hard to achieve for his next project, "Hunting Dogs" (literal title). 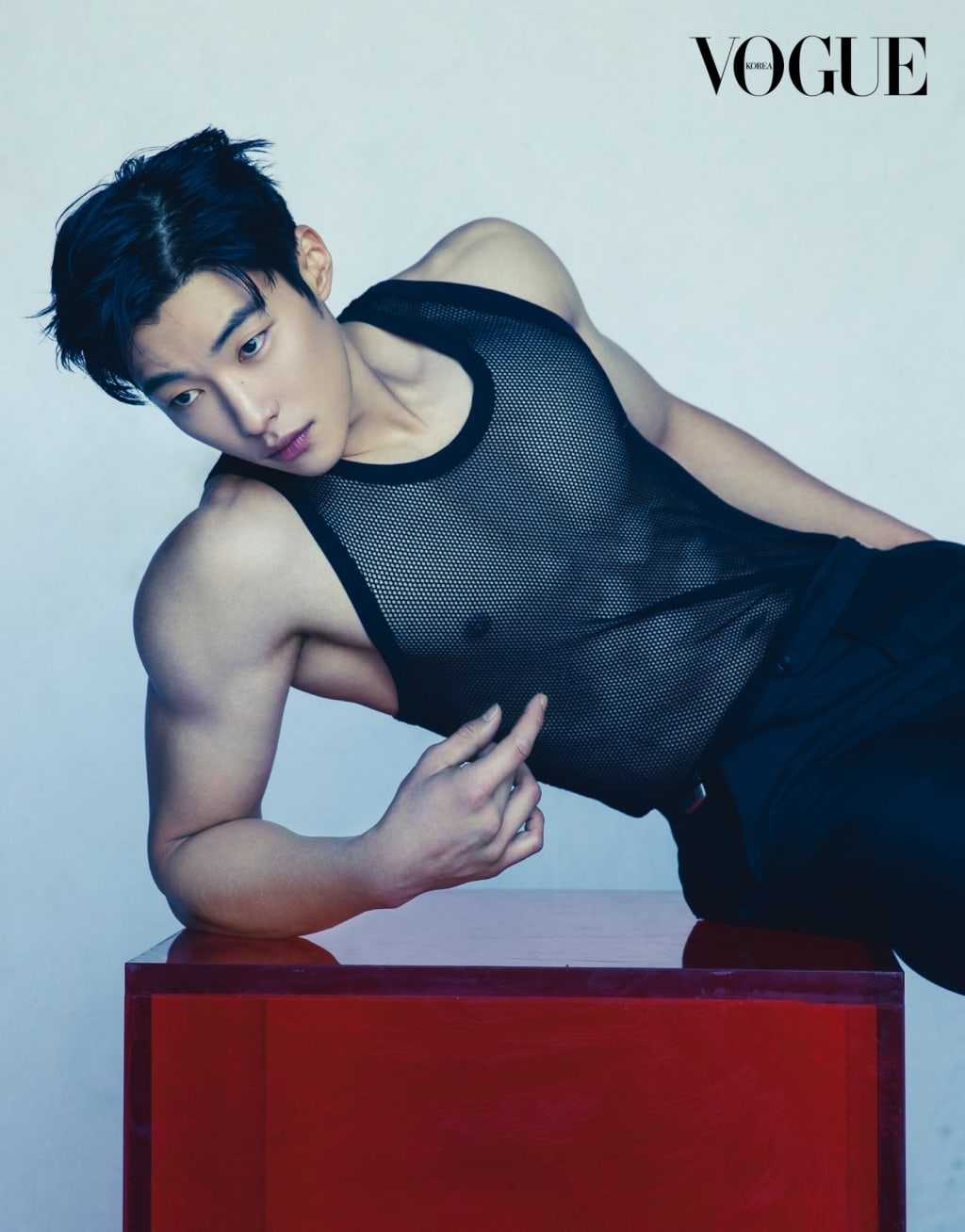 During the conversation, Woo Do Hwan maintained a solemn demeanor as he recalled his military service. "I realized how glad I am for my daily life, which is available like air every day," he said. It feels like I've accomplished a ten-year-long homework assignment, not an 18-month-long one. "I believe I can now run forward with ease."

"I'm transcribing the feelings and modest happiness [that I feel] that day," he continued. Since I kept a diary, I believe my thoughts have broadened." 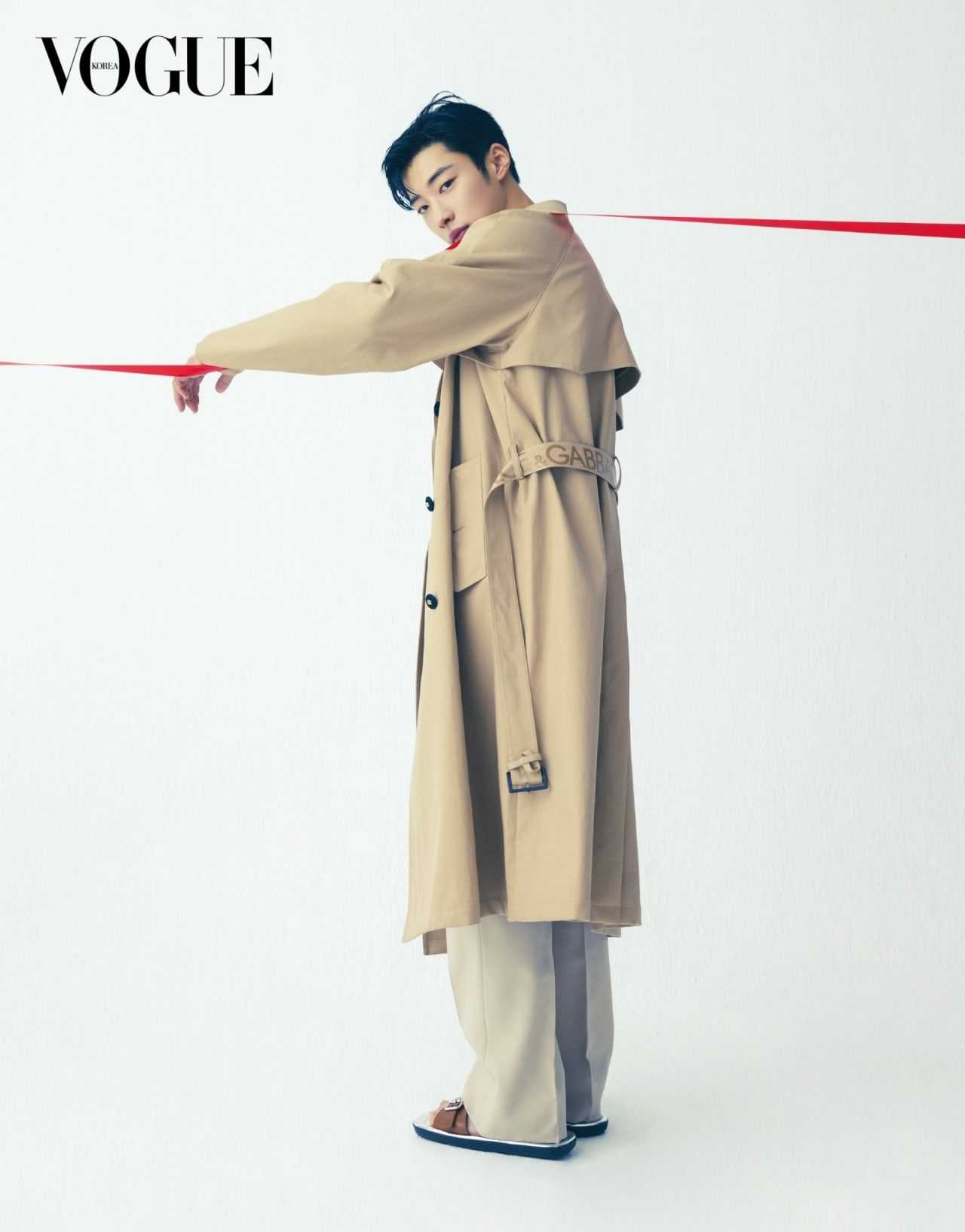 "Hunting Dogs," based on a webtoon of the same name, is an action noir about three individuals trying to get out of debt and becoming connected as a result of debt. Gun Woo will be played by Woo Do Hwan, who turned to loan sharks to pay off his debts. He was a promising boxer who won the Rookie of the Year award before becoming a bodyguard after meeting Mr. Choi (played by Heo Joon Ho).

"I think this is the first assignment where I have to make so many preparations," Woo Do Hwan said. Because Gun Woo is a former boxer who moves around a lot, I divide my day into four fitness sessions: boxing, working out, attending action school, and doing pilates." 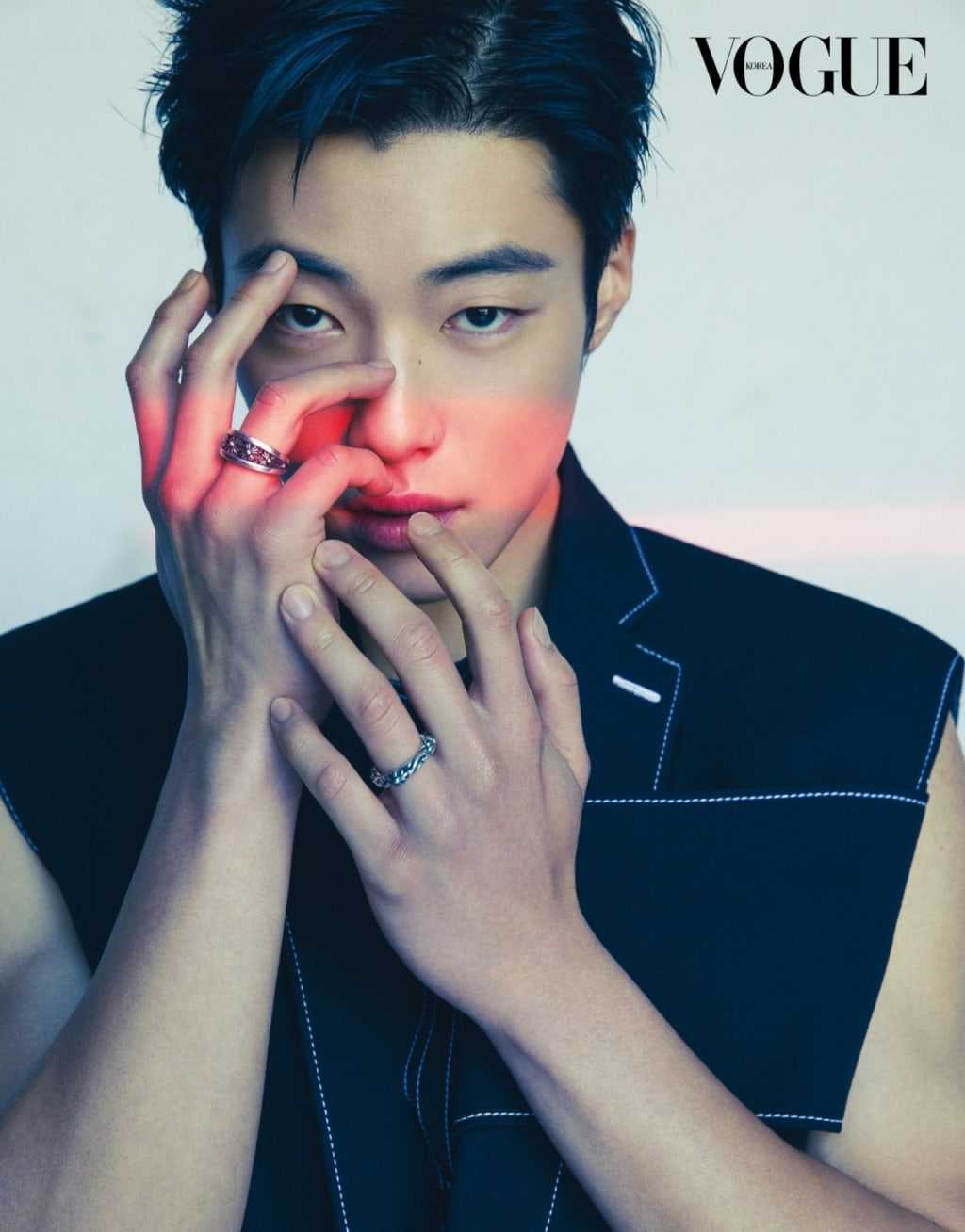 The full interview and photo shoot with Woo Do Hwan will be published in the February issue of Vogue. 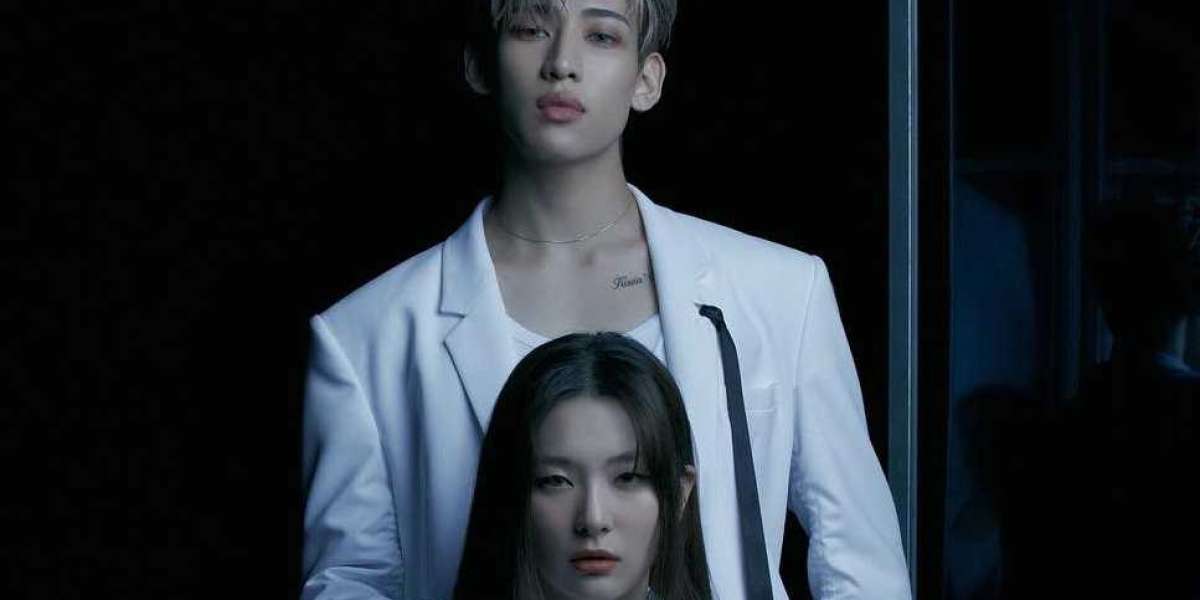 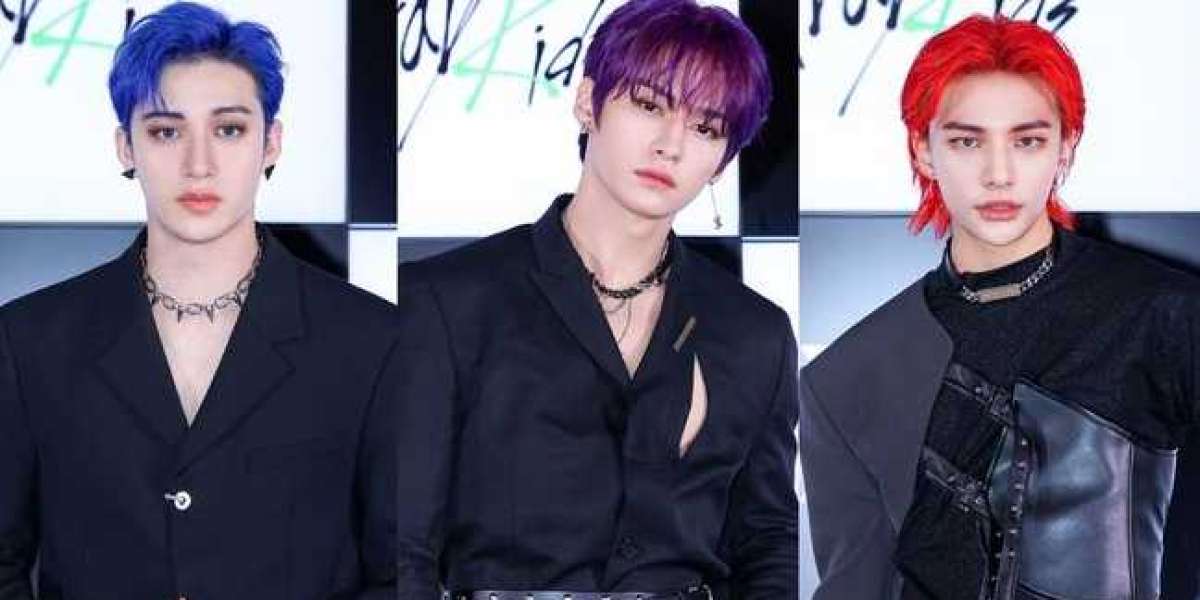 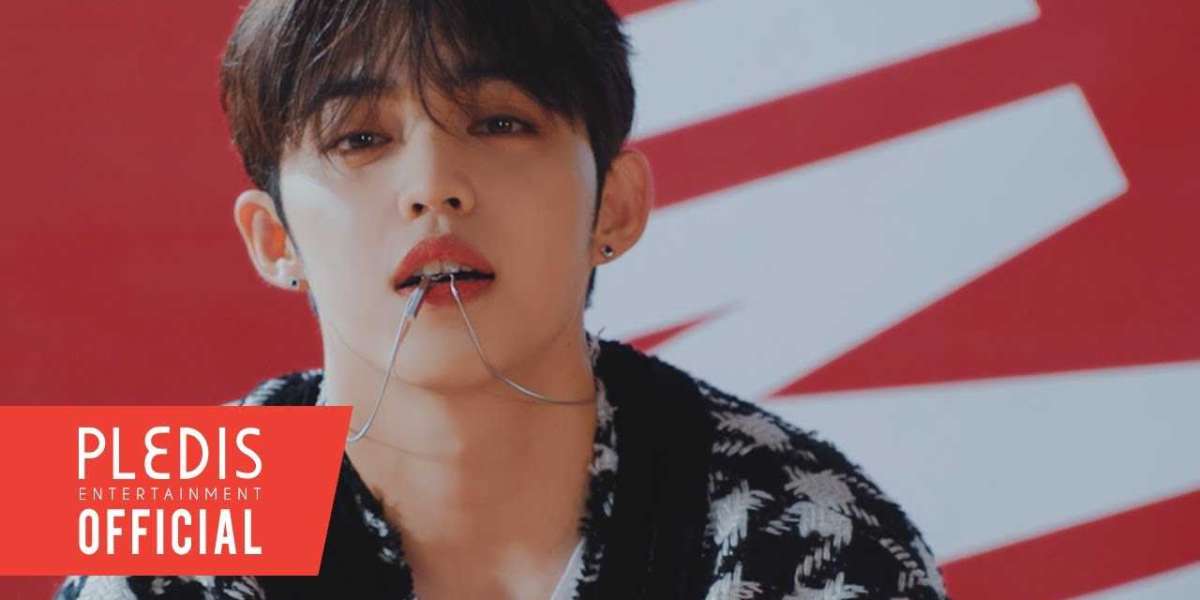 SEVENTEEN drops a new version of "Rock With You"