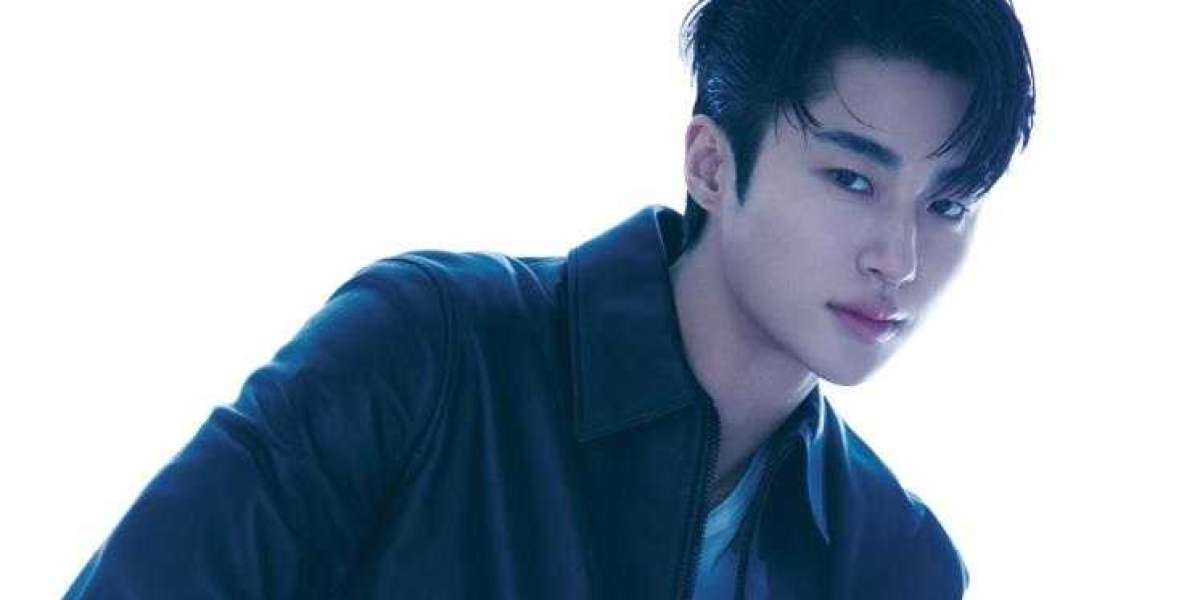 Check out Byun Woo Seok's pictorial and interview below! 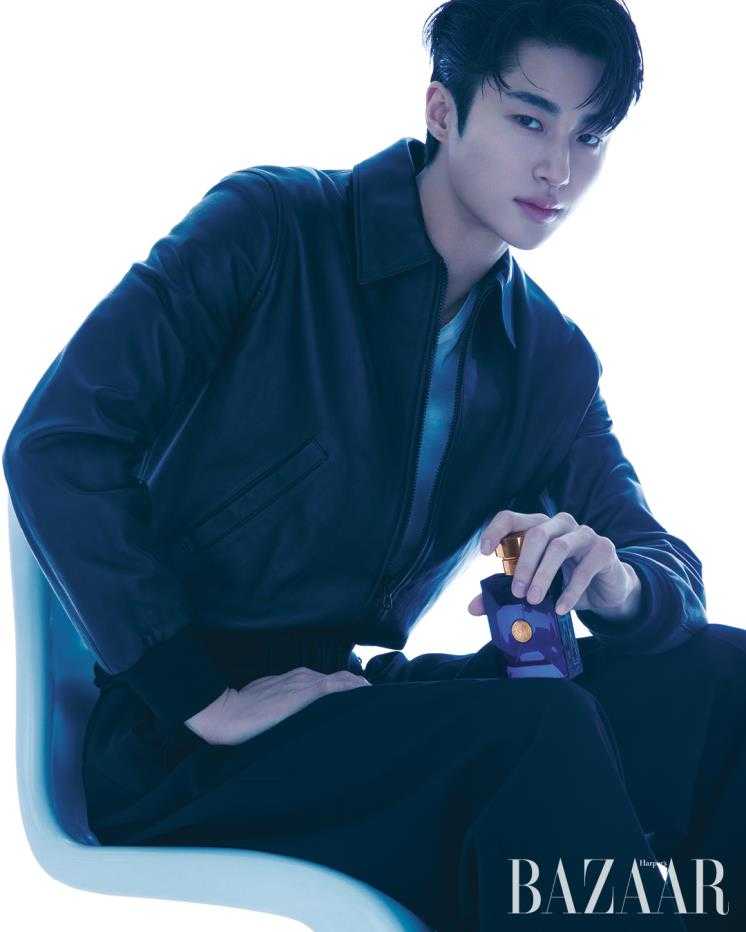 The actor posed in a variety of blue hues, as blue is his favorite color. With his tall stature and model-like proportions, he is claimed to have wowed the staff by pulling off any clothing. 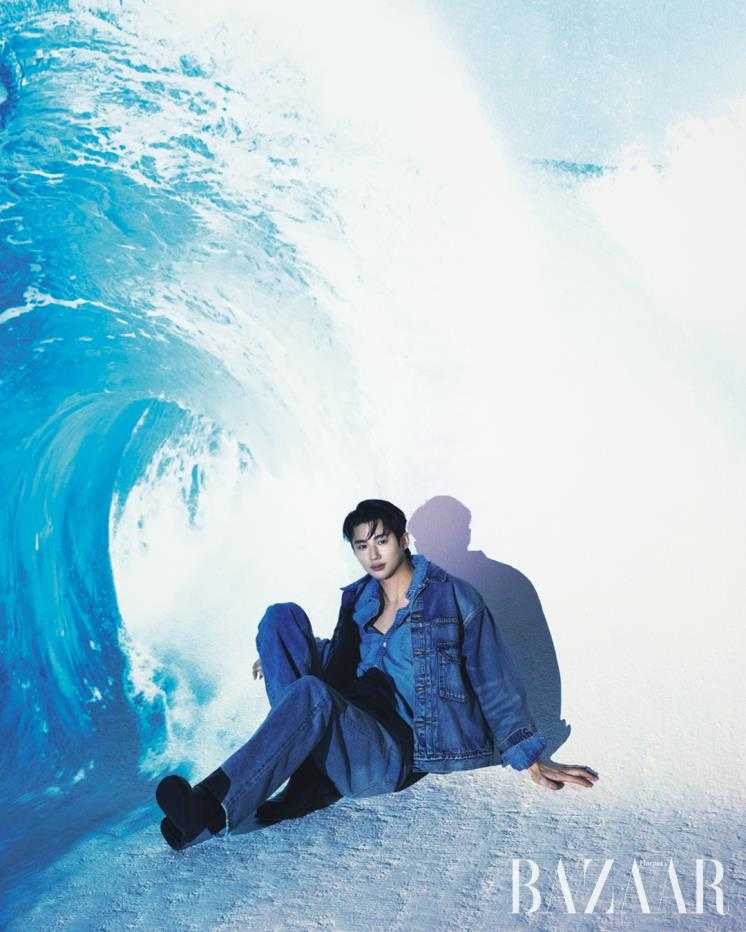 Byun Woo Seok discussed what kind of actor he wants to be in the interview that followed the photo session. "People ponder a lot while watching plays or movies," he explained, "and they occasionally change the course of their lives." As a result, I decided that my attitude toward projects should be serious as well, because my acting has the potential to effect others. "I want to be an actress that exudes positive energy."

"Working and meeting someone are things I do to be happy," he said of the ambitions he doesn't want to lose, even if he's busy. So, regardless of what I do, I try to be happy. When I'm busy and can't afford to rest, I try to make the most of the circumstance." 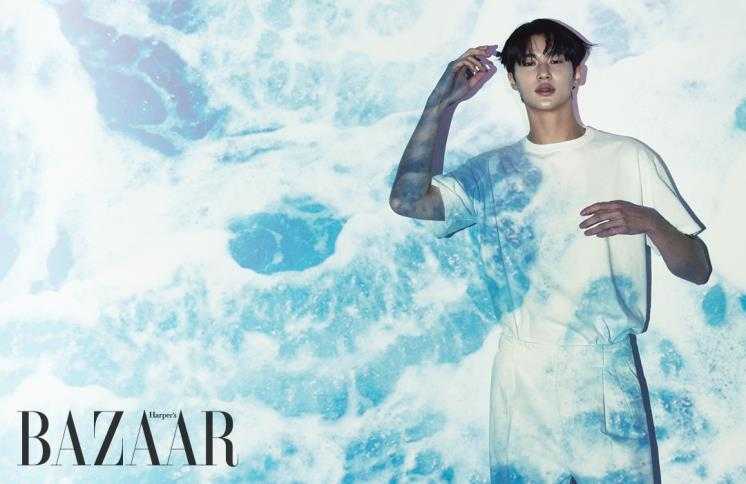 Byun Woo Seok is completing up filming for his next Netflix film "20th Century Girl," which he is presently filming for KBS's "Moonshine" (literal title).

"20th Century Girl" is a romantic comedy that jumps from 1999 to the present day. Bang Woo Ri, known for her short films "It's a visiting day" and "The Cover Letter," will direct "20th Century Girl," her first full-length commercial picture.

Byun Woo Seok remarked, "20th Century Girl' is a lovely and beautiful movie set in the 1990s." I've never really shown a romantic performance [in a project], but with this film, I'm hoping to show a new side." 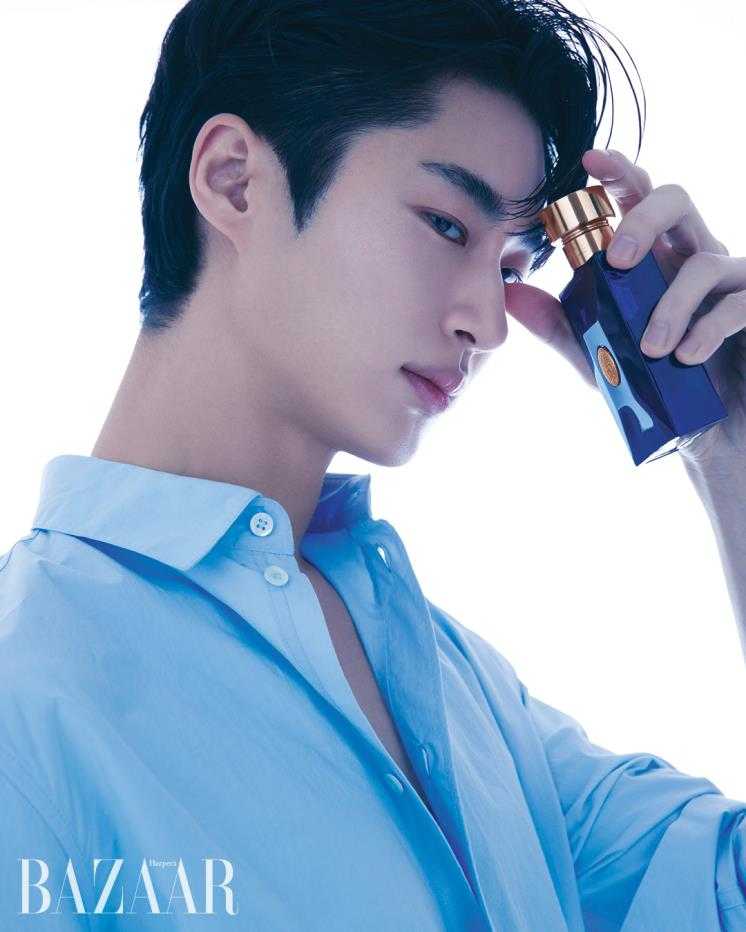 The pictorial and chat with Byun Woo Seok will be published in Harper's Bazaar in February. 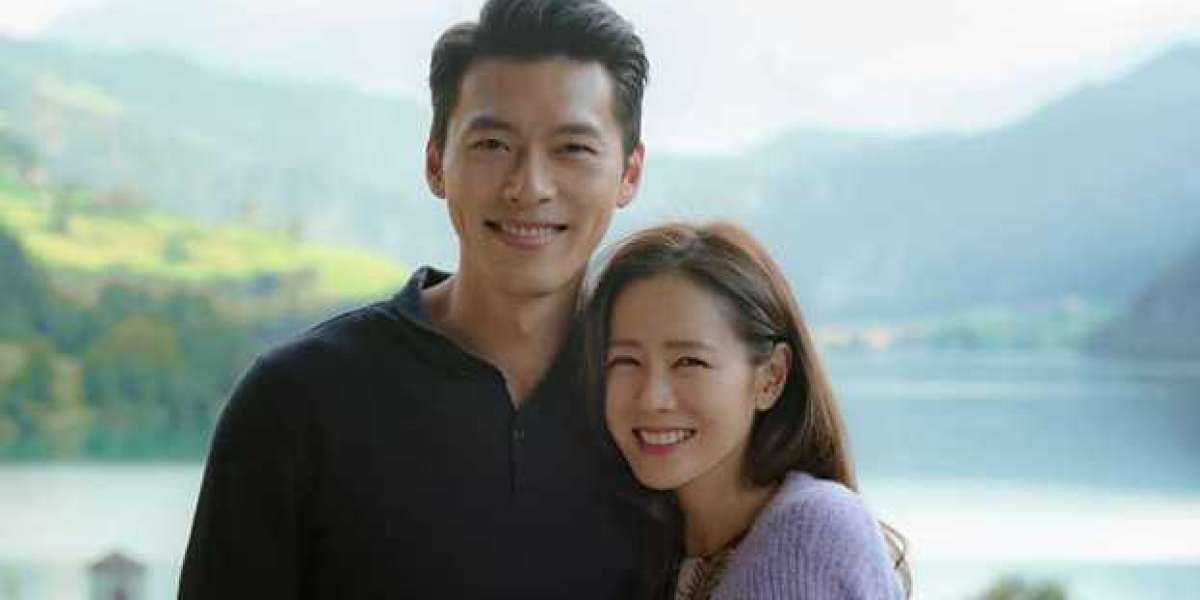 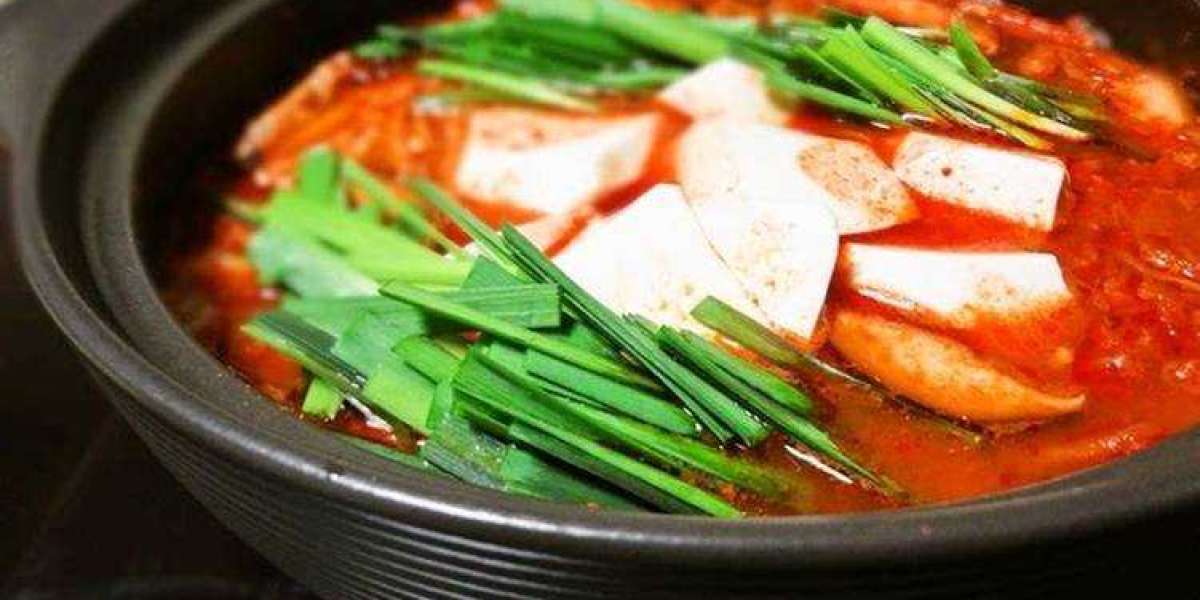