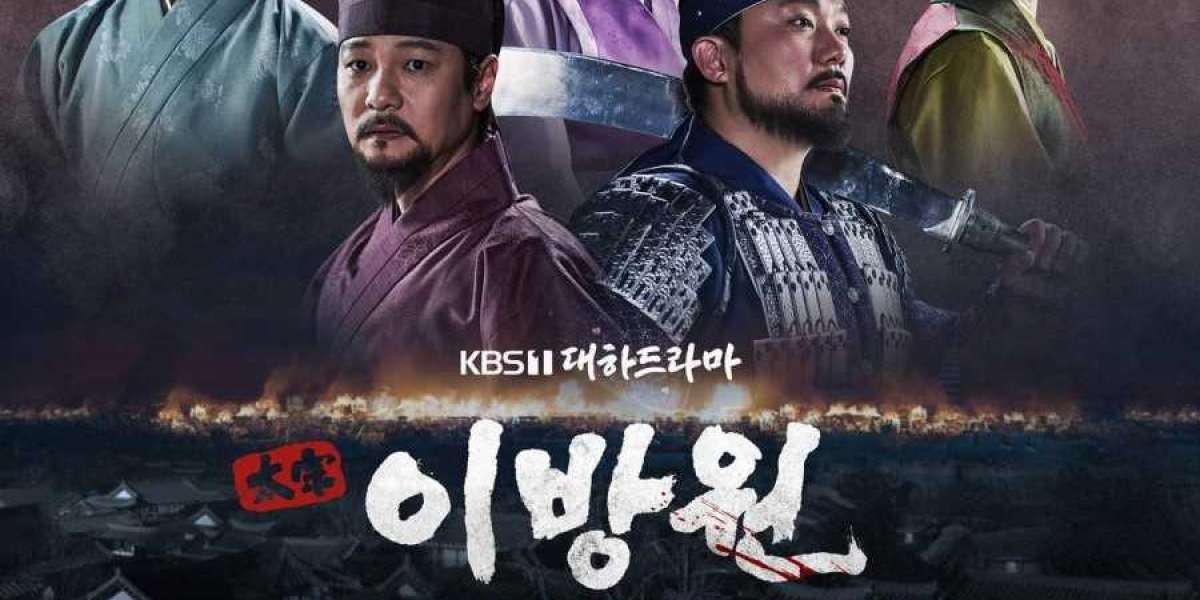 Still, netizens and some celebrities expressed disgust and disappointment over the situation.

Even though the territorial broadcaster KBS1 issued an apology statement on Thursday for hurting a horse while filming a scene for the seventh episode of the period drama "The King of Tears, Lee Bang-won," the backlash against the station has continued.

During the scene, which was broadcast on Jan. 1, Lee Bang-won was thrown from the horse by chance.

"We take full responsibility and extend our heartfelt apologies for the disaster that occurred while filming," the broadcaster stated. "While filming, the actor fell a long distance away from the horse, and the horse's upper body struck the ground with force."

"We were informed that the horse had died about a week after filming," according to the statement.

While Korean Broadcasting System (KBS) issued an apology statement, the controversy around the matter has not subsided since a behind-the-scenes video posted by the Korean Animal Welfare Association on Wednesday went viral.

The horse is tethered to a wire in the video clip, which is then utilized to force the animal to fall to the ground by using force and leverage. The horse in the video is thrown to the ground with such force that its neck is bent almost 90 degrees. It also shows the horse attempting to get to his feet following the incident.

Since its launch on Thursday, a new online petition on the Cheong Wa Dae website has amassed more than 39,000 signatures, with more than 39,000 petitioners as of Friday midday. The petition calls for a halt to the production of "The King of Tears, Lee Bang-won."

"Please stop showing a KBS drama in which animals are used as props for a one-second-long scene and punish those responsible," the petition demanded in part.

According to The Korea Herald, a KBS spokesman stated that she was not aware of the petition on the Cheong Wa Dae website as of 11:30 a.m. Friday, when the newspaper published the story. Because of the continued criticism, she went on to say that the production team is currently ready to produce another statement on the situation.

The amount of work here is excessive. "Poor horse," actress Ko So-young wrote on her Instagram account after posting a video of animal maltreatment produced by the Korean Animal Welfare Association.

The URL to the web petition was provided by actor Bae Da-hae.

"I hope animal mistreatment will be eradicated," Bae expressed hope. "Thank you for signing the petition in order for this occurrence to serve as a catalyst for resolving the core issues of animal cruelty in the media."

"This is absolutely bad. "The stunt actor was hurt, and the horse ended up dying," Kim explained what happened. "I'm hoping that the actor will be able to return to work shortly. Animals used on film shoots are not props; they are real, living creatures." 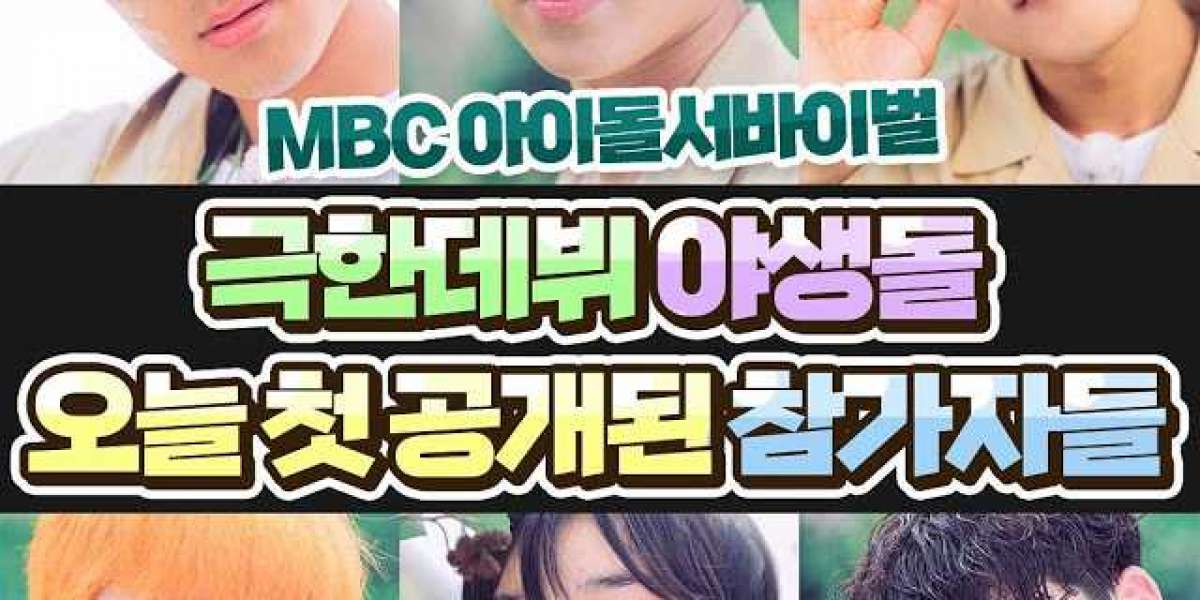 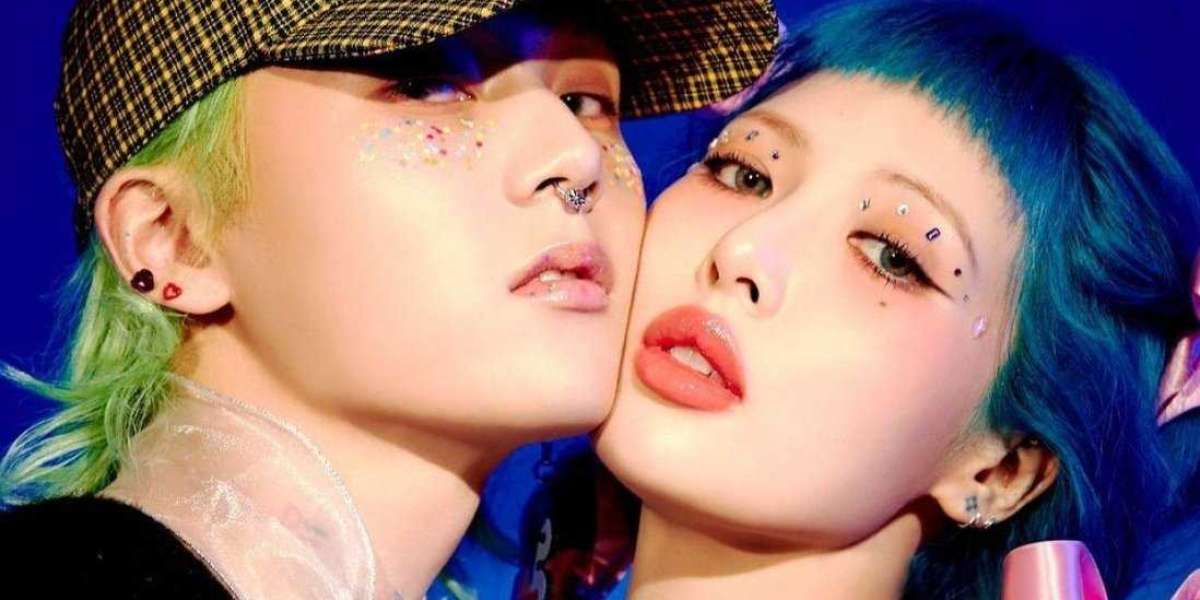 HyunA and DAWN Suprise Fans With Their Engagement! 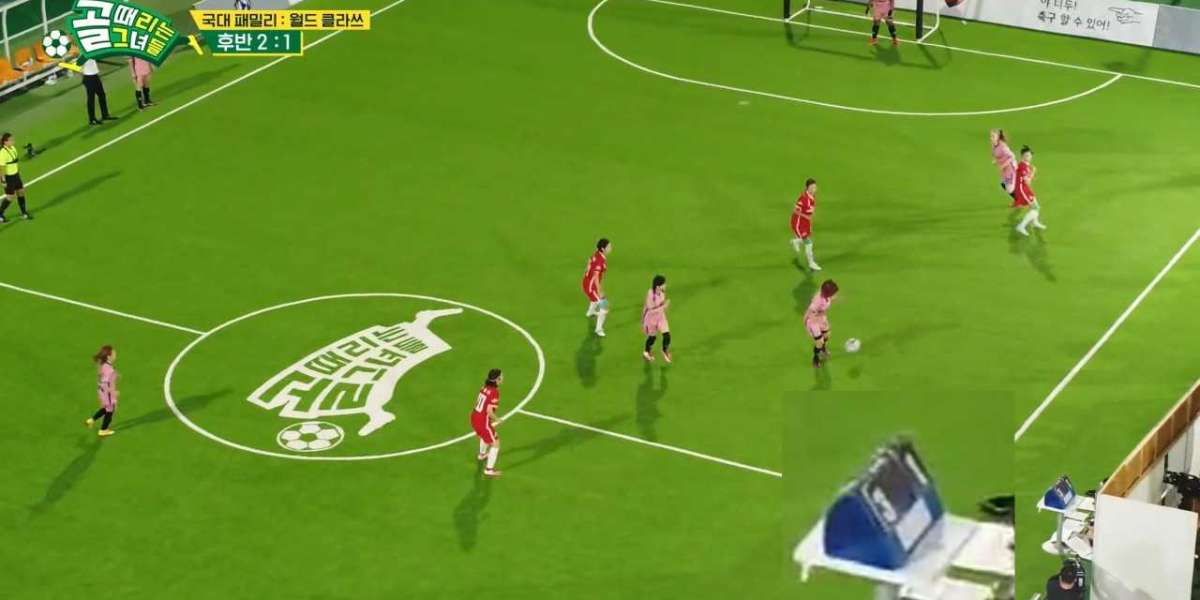 SBS's "Kick a Goal" Under Fire For Tampering Scores in Broadcast