7 New K-Dramas To Add To Your February Watchlist 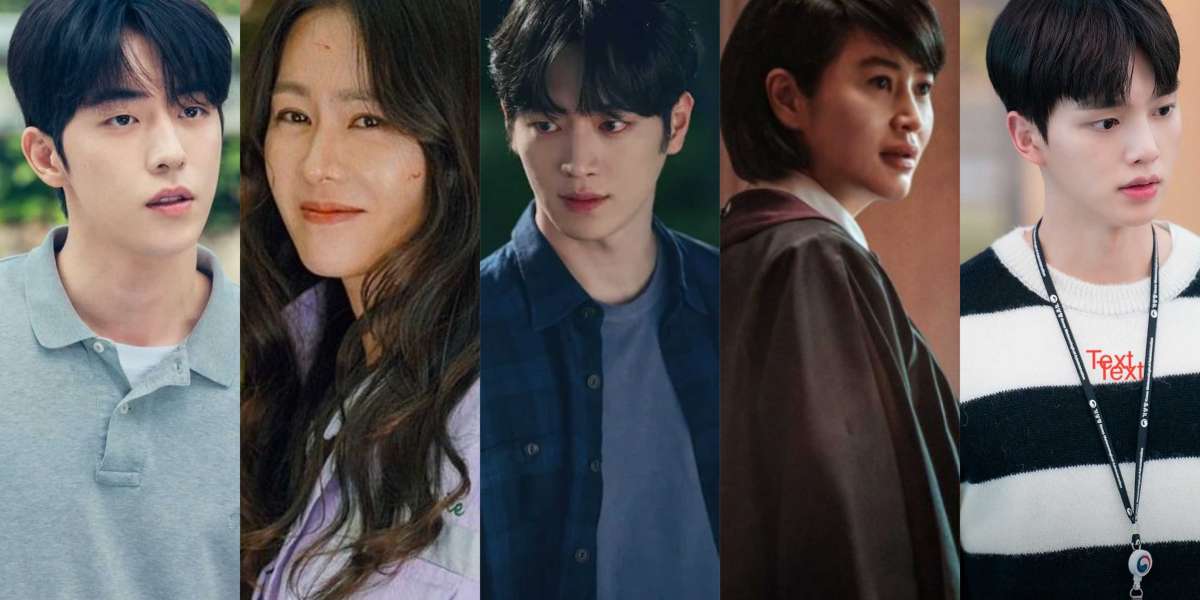 Enjoy the month of February with new K-Dramas to add to your watchlist!

Following a relatively quiet start to the year before the Lunar New Year break, K-drama schedules are likely to fill up again in February, with numerous romantic and female-led dramas due to premiere.

Meanwhile, supernatural action and legal drama will be added to the mix on worldwide streaming platforms.

In the romantic comedy Twenty-Five Twenty-One, Mr. Sunshine's Kim Tae-ri and Start-Nam Together's Joo-hyuk team up. Kim portrays Na Hee-do, a talented high school fencer whose team is dismantled due to a financial problems. Despite this, she perseveres and eventually joins the national squad.

Baek Yi-jin (Nam), whose father's business goes bankrupt, is also affected by the crisis. Yi-jin, who was previously privileged, is forced to adjust to a lower standard of living and begins working part-time to fund his education. Later, he works for a large network as a sports reporter. (February 12, tvN)

This February, the prolific Sweet Home actor Song Kang will star in Forecasting Love and Weather, the latest series from When the Camellia Blooms director Cha Young-hoon, in his fifth drama in only 14 months.

Song will star with City Hunter actress Park Min-young in a drama about workers at the Korea Meteorological Administration and their love lives in this classic love story that will undoubtedly make full use of the emotional power of the weather.

Yoon Park (You Are My Spring) and Yura of the K-pop group Girl's Day will also appear on the show. (February 12th, JTBC)

Son Ye-jin, who starred in Crash Landing on You, will appear in the JTBC drama Thirty-Nine in February as dermatologist Cha Mi-jo, who comes from a wealthy family and owns a clinic in flashy Gangnam, Seoul.

The drama will follow her life and friendship with two other 39-year-old women: acting teacher Jung Chan-yooung, played by Jeon Mi-do of Hospital Playlist, and Jang Joo-hee, a cosmetics manager at a department store, played by Kim Ji-hyun of Hometown Cha Cha Cha. (February 16, JTBC)

In February, Disney+ will premiere its third drama in as many months, the supernatural action-thriller Grid. Lee Si-young, who starred in Sweet Home, portrays a ghost who saved humanity in 1997 and then vanished. Another ghost arrives among humans two and a half decades later, but this time it aids a serial killer's escape.

Seo Kang-joon, a member of the 5urprise band, Kim A-joong (200 Pounds Beauty), and Kim Mu-yeol, who is performing double K-drama duty in February with Juvenile Justice also airing, all play characters who are looking for the ghost for their own reasons. (February 16, Disney+)

Kim Se-jeong, star of The Uncanny Counter, and Ahn Hyo-seop, star of Lovers of the Red Sky, star in the new SBS love drama A Business Proposal. Kim portrays Shin Ha-ri, an office worker who is single. Young-seo, the daughter of a corporate CEO, approaches Ha-ri and begs her to imitate her for a blind date.

When Ha-ri arrives, she is surprised to see Kang Tae-mu (Ahn), the president of her own firm, seated across from her. She expects a speedy rejection, but she has no idea that an irritated Tae-mu has already made up his mind to marry anyone he meets on his next blind date. (February 21, SBS)

In tvN's new drama Kill Heel, the world of house buying will serve as the backdrop for a story of merciless and cutthroat ambition. Three ladies, Woo-hyun (Kim Ha-neul), Ki Mo-ran (Lee Hye-young), and Bae Ok-sun, are at the center of the drama (Kim Sung-ryoung).

Woo-hyun has a mediocre track record as a host of a home-shopping show, but he aspires to be much more successful. Mo-ran is the network's feared and respected vice-president, and Ok-sun is a popular shopping-show host who has a dark side beneath her outward magnanimity. (February 23, tvN)

In the judicial drama Juvenile Justice, Signal actress Kim Hye-soo will make her Netflix debut as a judge. The drama stars Kim as Sim Eun-seok, an elite judge who, as a victim of juvenile delinquency in her past, has a dislike for youthful offenders. It is directed by Hong Jong-chan.

Despite this, she is sent to a local Juvenile Court one day, where she proceeds to administer her own brand of justice to minor criminals as teenage violence spirals out of hand. 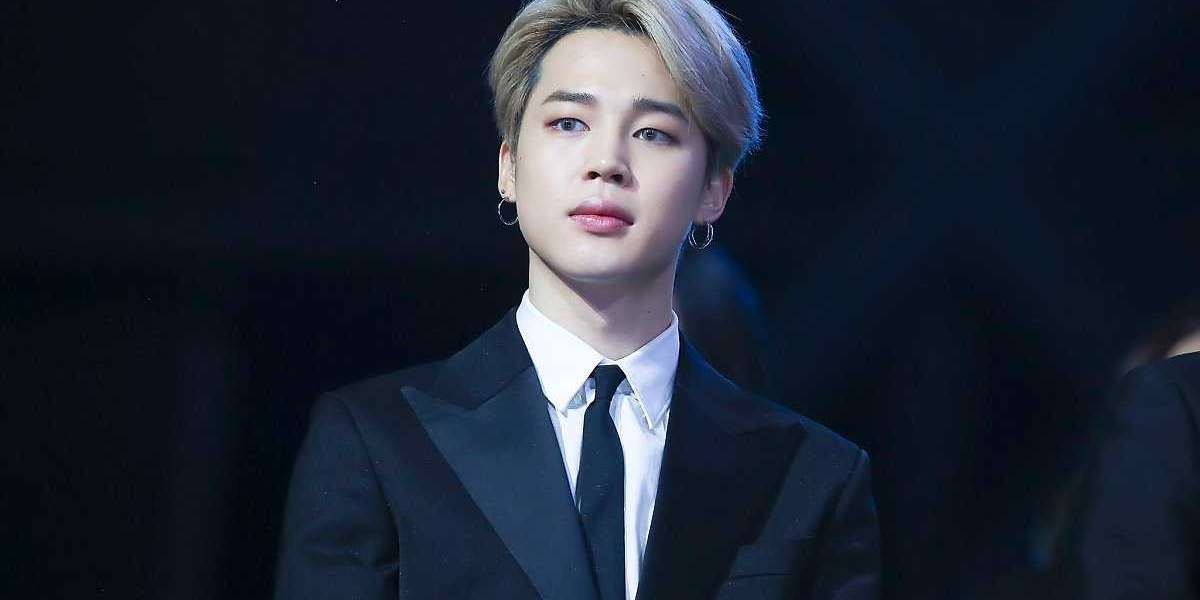 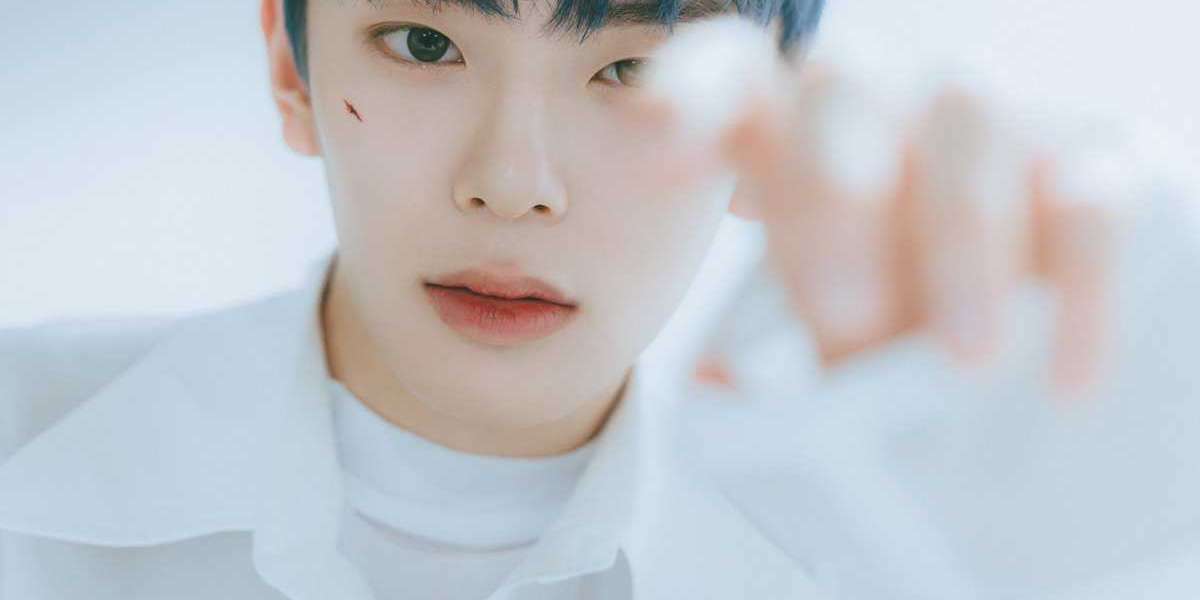 Celebrities Skip or Take the CSAT for 2022 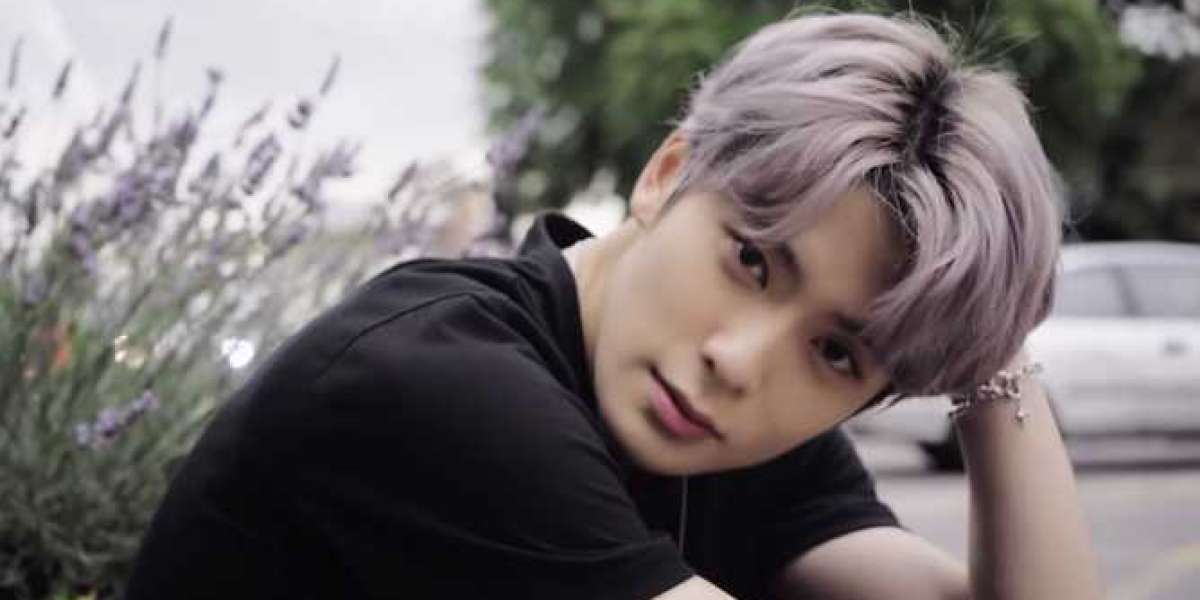