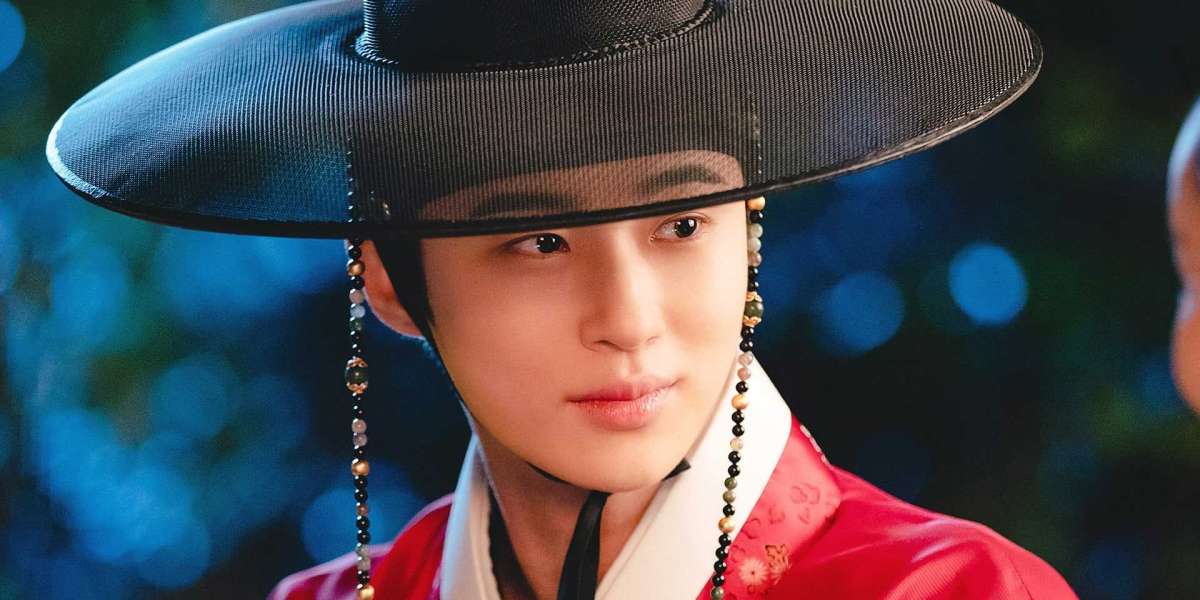 Get to read more of Byun Woo Seok's interview below!

"Moonshine" is set during the Joseon Dynasty, when prohibition rules were at their most draconian. Kang Ro Seo (Girl's Day's Hyeri), a suffering aristocrat who begins illegally producing alcohol to feed her family, and Joseon's greatest inspector Nam Young (Yoo Seung Ho), who is famed for living a very upright life, are the central characters in the series. They also get mixed up with drunken crown prince Lee Pyo (Byun Woo Seok) and Han Ae Jin (Kang Mina), the adored only daughter of a noble family.

"I thought a 16-episode series wasn't short," Byun Woo Seok said when asked about his feelings on the drama's conclusion. "But it looked like time flew too quickly since the drama first aired, so I feel terribly sad." Regrettably, I suppose I'll have to let it go. While filming 'Moonshine,' I was ecstatic to work with such wonderful individuals, and I was ecstatic to play Lee Pyo. "Thank you very much."

Lee Pyo is a character who goes through a lot of transformations. The interviewer inquired about Byun Woo Seok's character analysis and preparations for portraying him. "I thought a lot about Lee Pyo's slyness and relaxed nature in the beginning of the drama, and in the middle [of the play], I [examined] his serious ideas that were contained in his sly and calm personality," the actor explained. I focused on his changing emotions in the second half of the drama to portray his feelings as he discovered the truth and began to wobble. I spent a lot of time preparing to portray his feelings in a way that was appropriate for him, with a focus on his manner of speaking or acting."

Byun Woo Seok then discussed his collaboration with Hyeri and Yoo Seung Ho. "I'm incredibly grateful and thankful to the two actors who played Nam Young and Kang Ro Seo," he said. When it comes to filming, Yoo Seung Ho, who portrays Nam Young, has always been very thoughtful of me so that I may act comfortably, and Hyeri, who plays Kang Ro Seo, has a lot of enthusiasm. As a result, I received a lot of assistance [from her] in order to improve and focus more."

"Hmm... I like remaining home and I don't like going around a lot," the actor said of his synchronization with Lee Pyo. "But for our personalities, I think we're both a bit honest, so I think we're around 40% synchronized."

After then, Byun Woo Seok explained what "Moonshine" means to him. "It's a project that taught me too much," he said. That is the level of affection I have for it. "Moonshine" is a drama that gave me confidence, and I'll watch it again if I'm having a bad day."

Finally, Byun Woo Seok expressed gratitude to the viewers for watching "Moonshine" since December. "I'd like to tell you through this interview that it was so lovely to be able to film with good people in 'Moonshine,'" he remarked, before chuckling and adding, "Oh, and Lee Pyo lives very, very happily in Geumgangsan." "Don't worry," he said as the conversation came to a close, promising to see the audience in a new project shortly. 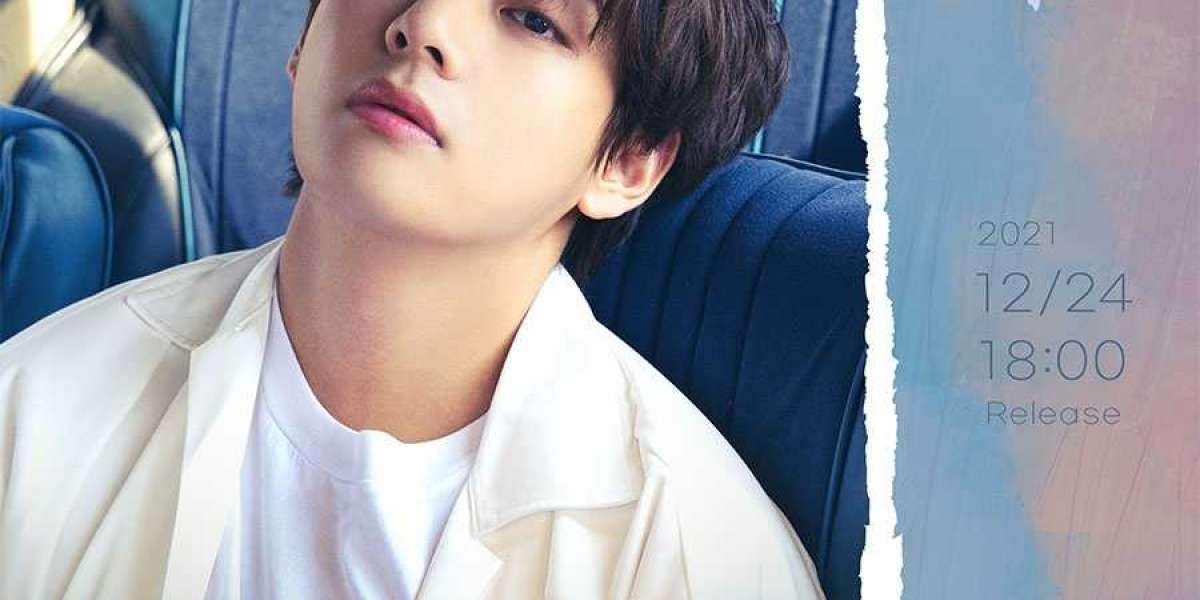 Korean Drama OSTs Continue to Boom Along With K-Pop Songs 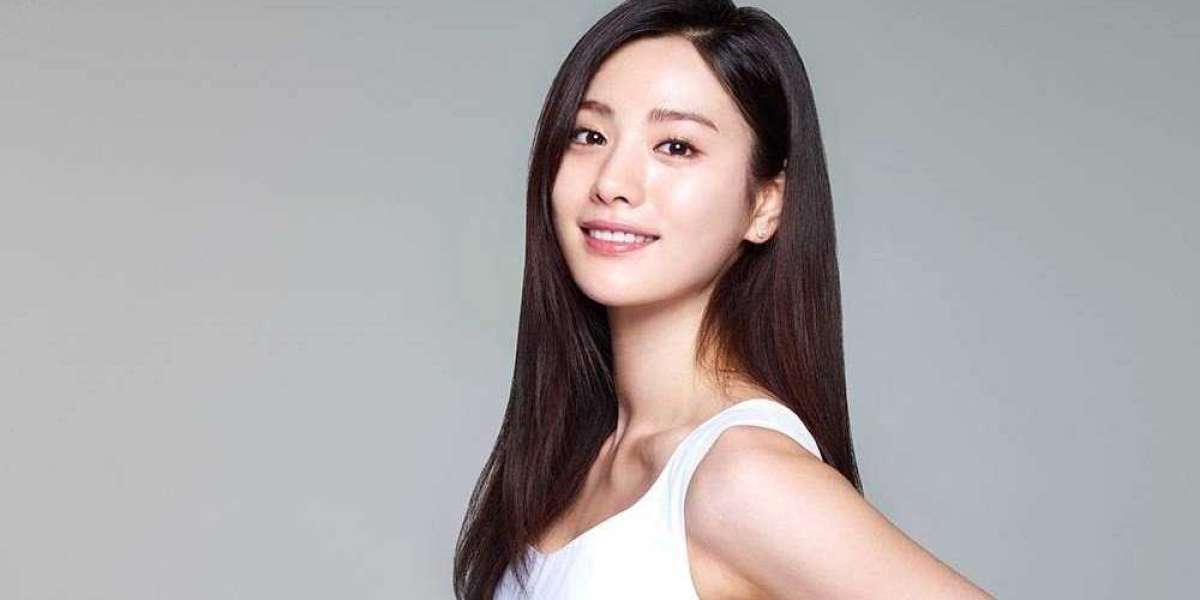 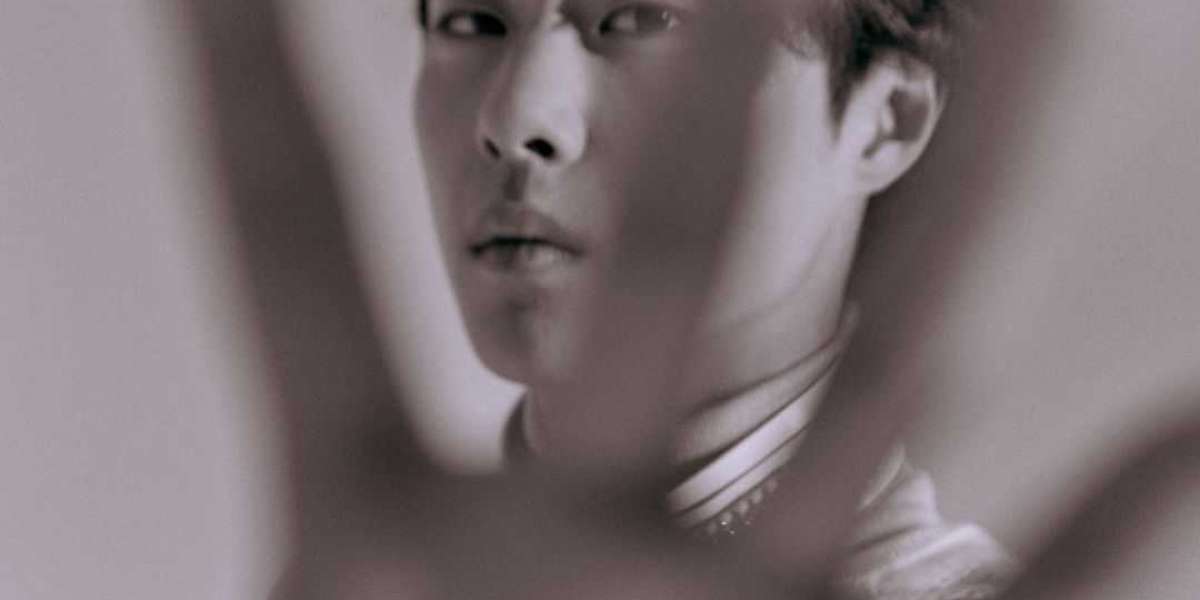 Updates on actor Jo Byung Gyu, his accusers, and his 'scandal'