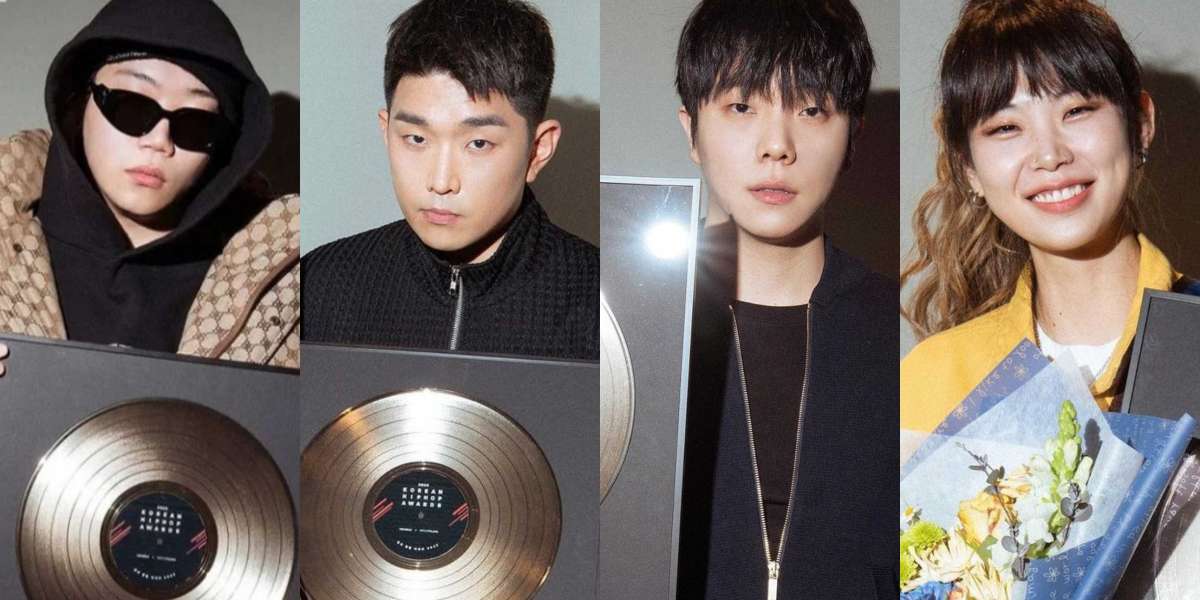 What awards have your favorite KHHRNB artists received?

The Korean Hip-Hop Awards (KHA), an awards ceremony specializing in domestic genre music, announced its winners in an online ceremony on March 10th.

KHA is Korea's first genre music awards ceremony co-hosted by HIPHOPPLAYA and HIPHOPLE, and is considered a festival for hip-hop and RnB musicians. The awards ceremony was held in a non-face-to-face pre-recording method and was broadcast through NAVER NOW.

KHA 2022, which celebrates its 6th year this years, highlighted hip-hop and RB artists who shone in the year 2021, along with their works.

With this, Changmo won 4 KHA 2022 awards, and becomes the 4th person to receive the 'Artist of the Year' award after Jay Park, The Quiett, and Yumdda in the previous years. 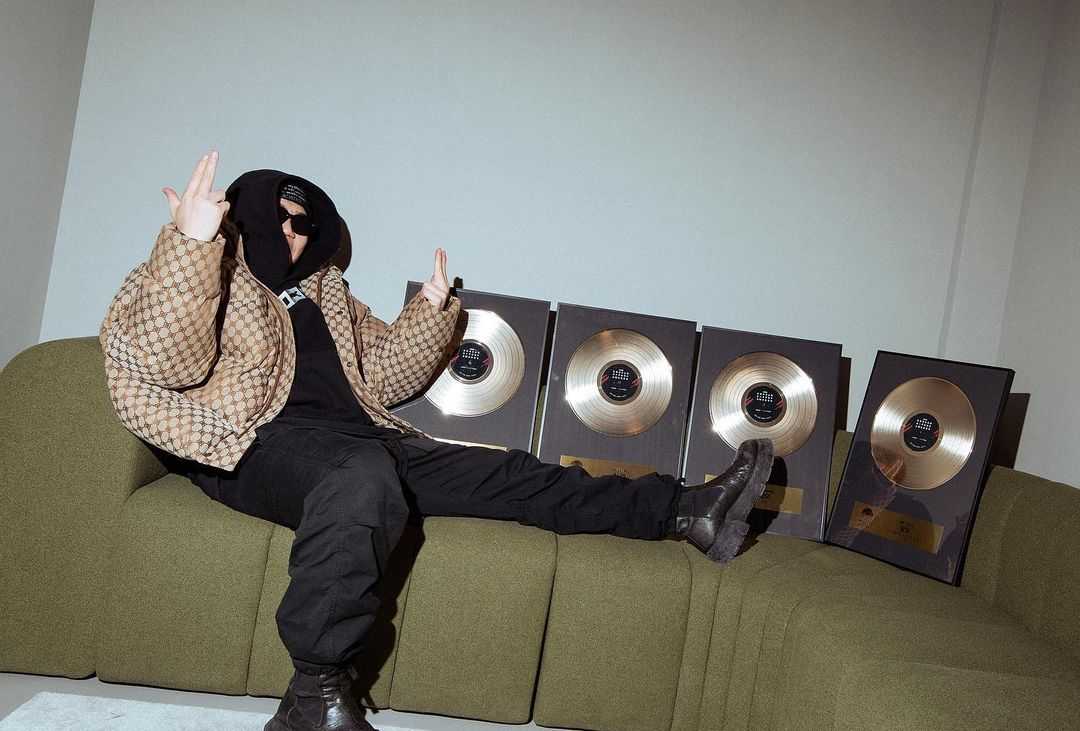 SINCE, who released the regular album ‘SINCE 16’ as a curation project of VMC after winning 2nd place in ‘Show Me the Money 10’, was awarded as the ‘New Artist of the Year’. Homies also won the ‘Collaboration of the Year’ award for ‘Siren Remix’, which was released by adding the verses of Paul Blanco and the Uneducated Kid to the hip-hop trio's hit song ‘Siren’. 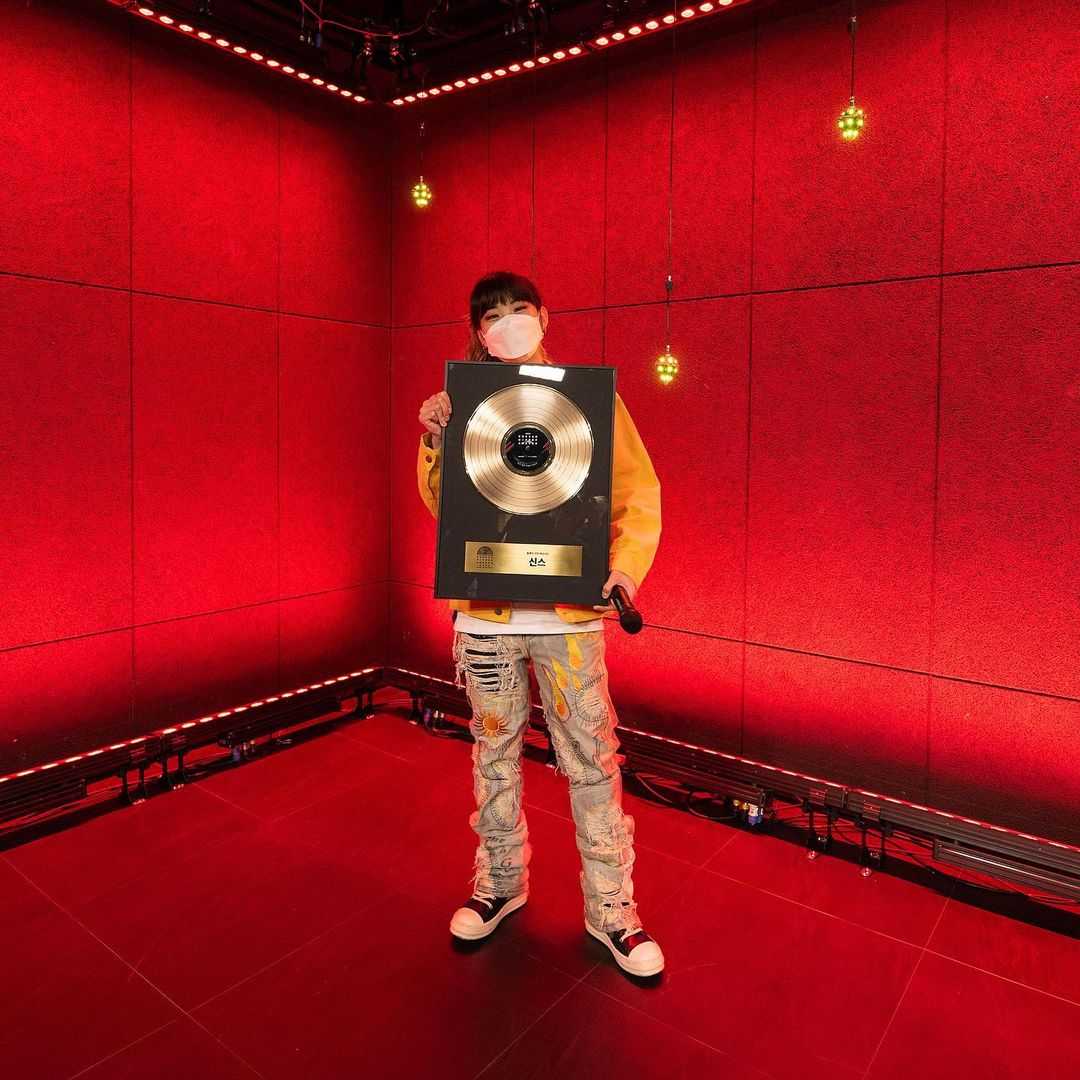 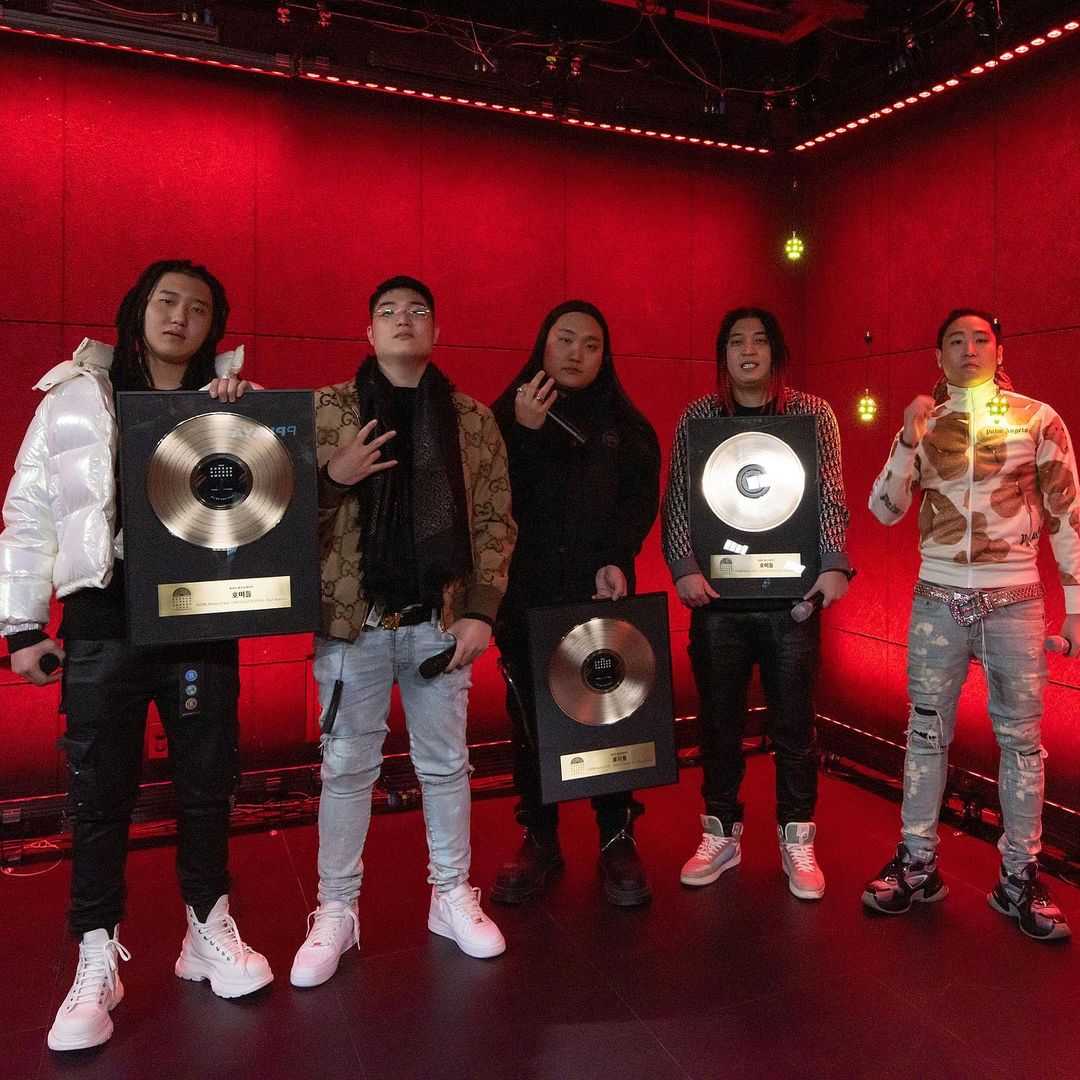 ‘RB Album of the Year’ was named ‘DON’T DIE COLORS’ by THAMA, who took in the neo-soul genre in his own way, and ‘ONLY’ by Lee Hi was selected for ‘RB Track of the Year’. 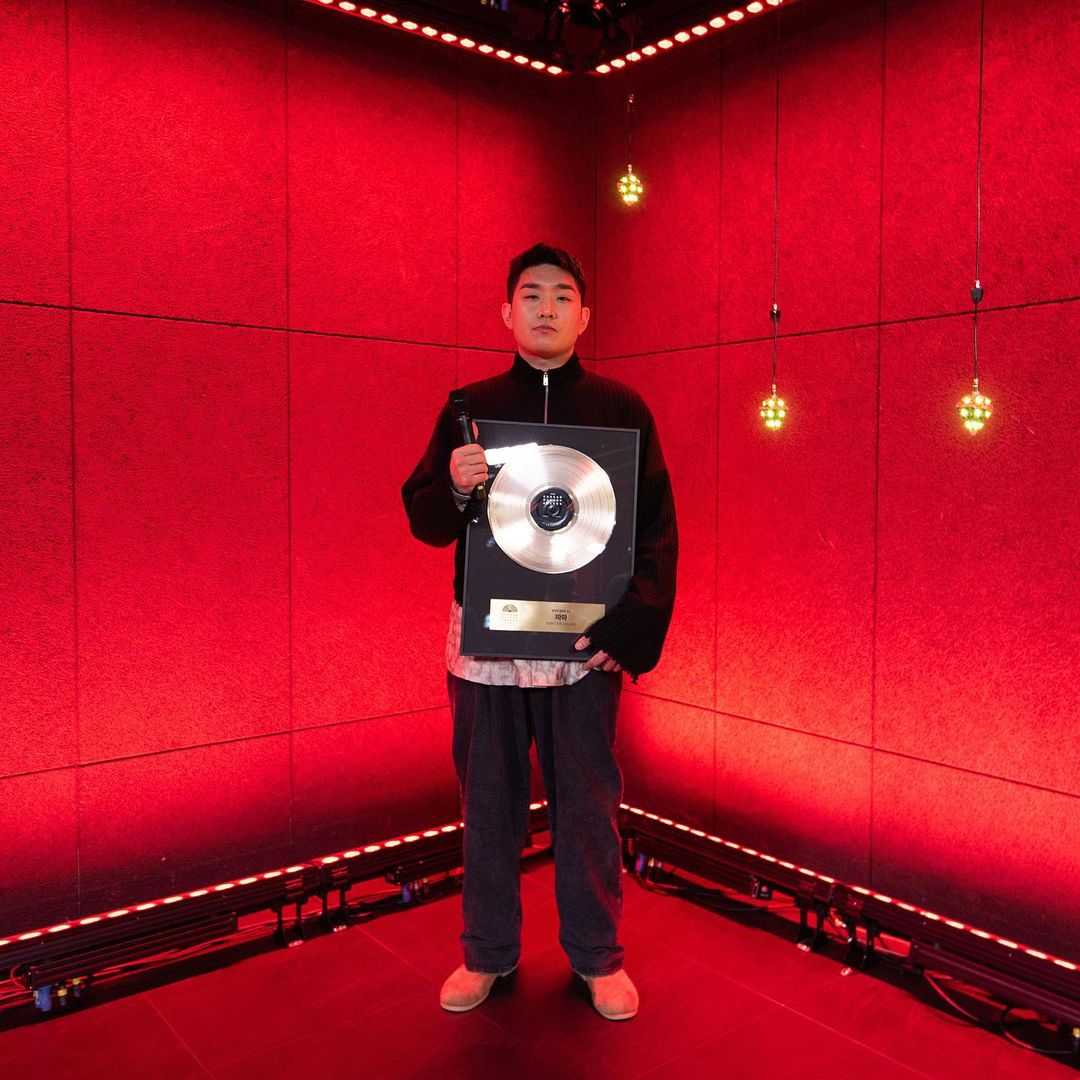 In addition, the 'Producer of the Year' award was given to TOIL from Daytona Entertainment who joined as a mentor in Show Me The Money 10 , while BeWhy's label 'Dejavu Group' brought home the 'Label of the Year' award. 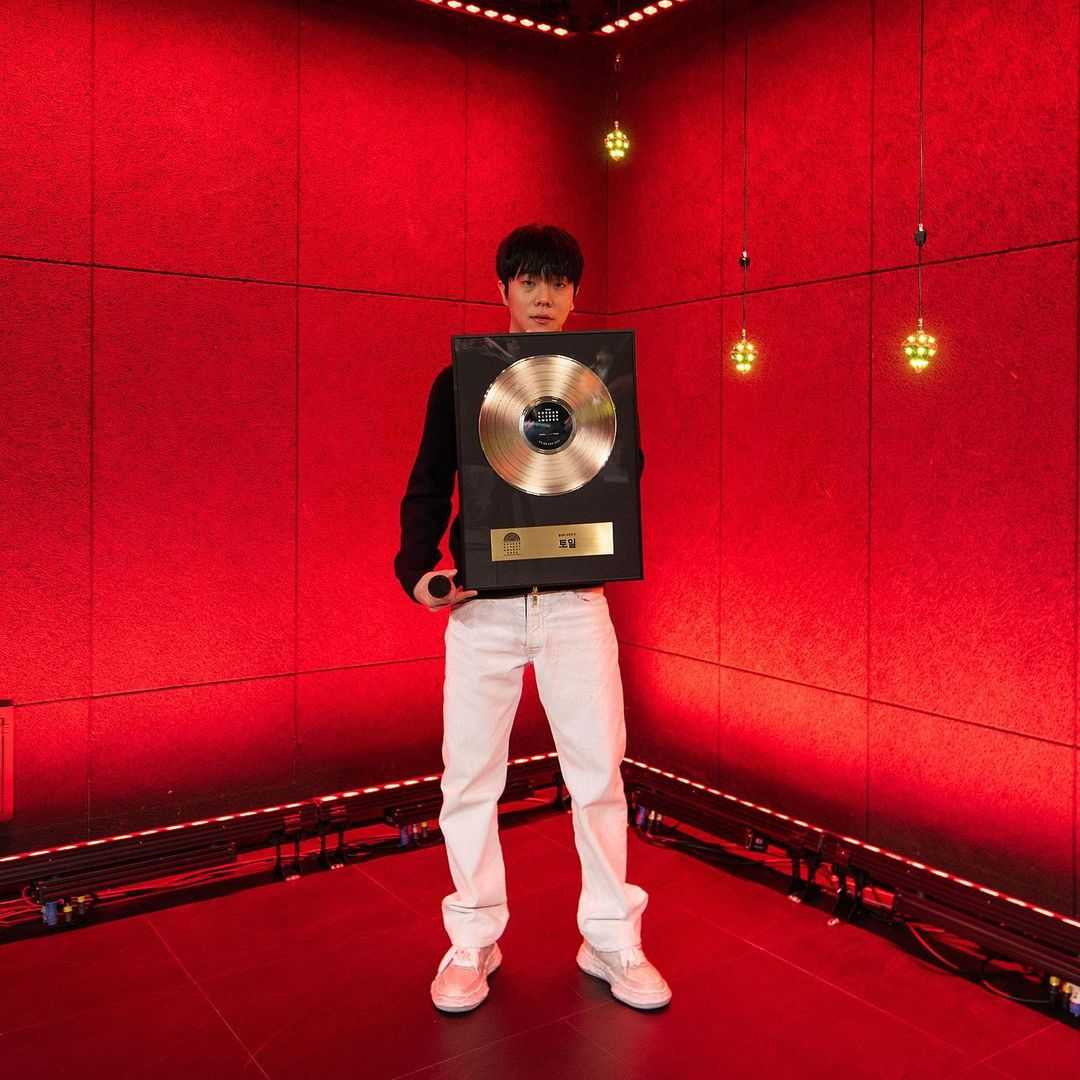 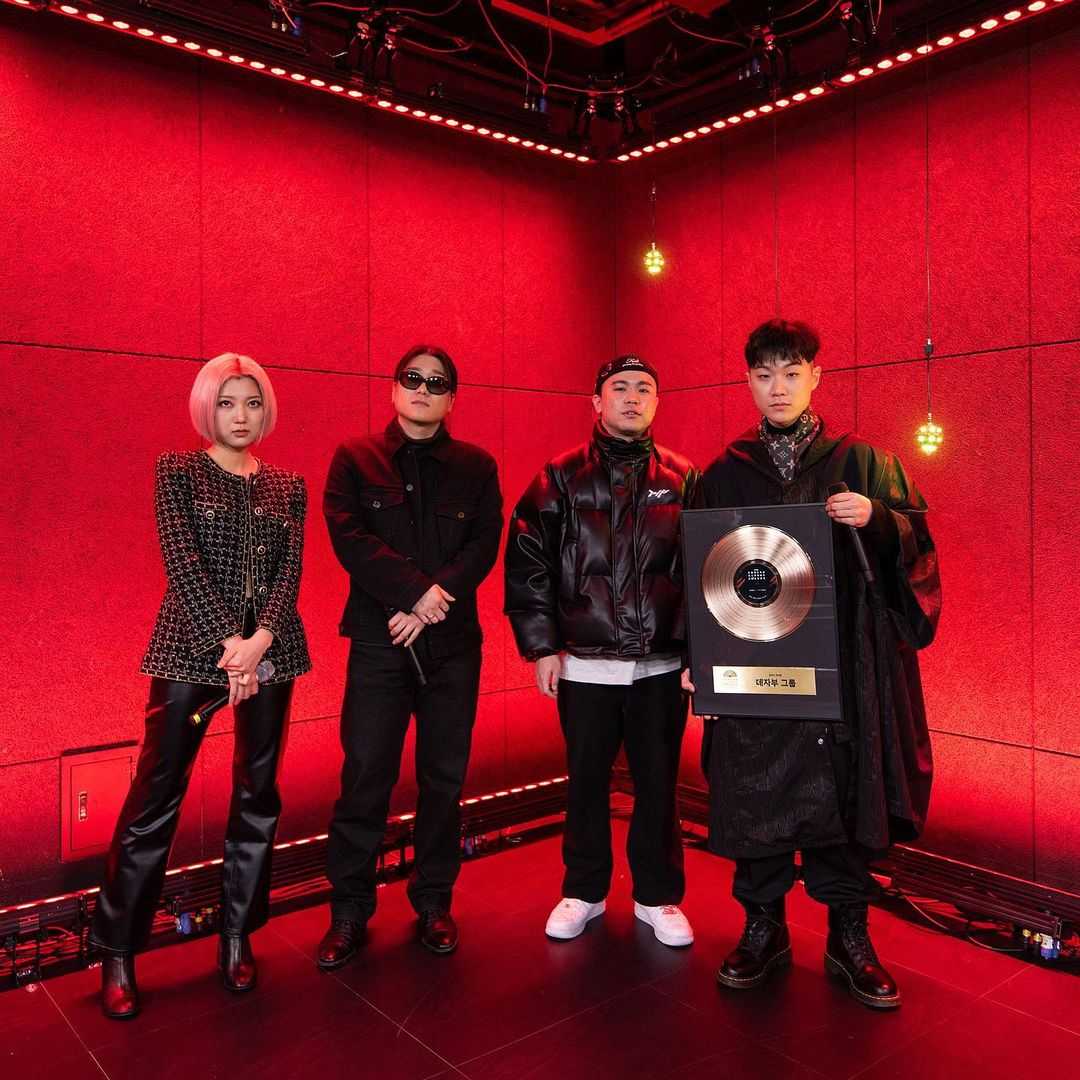 Artist of the Year - CHANGMO

New Artist of the Year - SINCE

RnB Track of the Year - Lee Hi 'ONLY'

Producer of the Year - TOIL 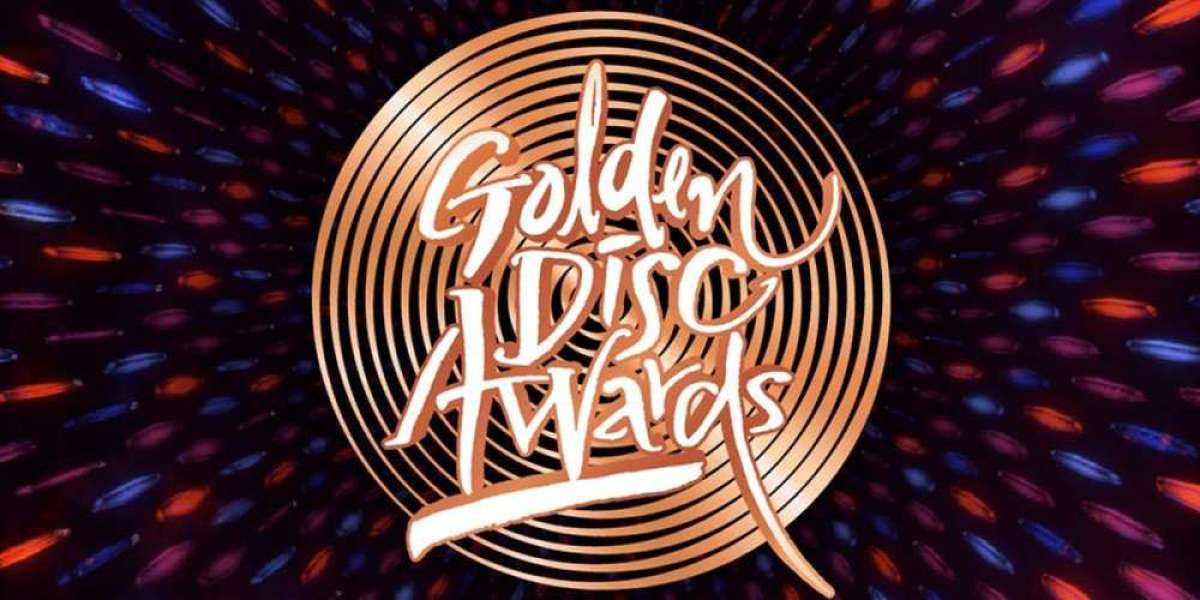 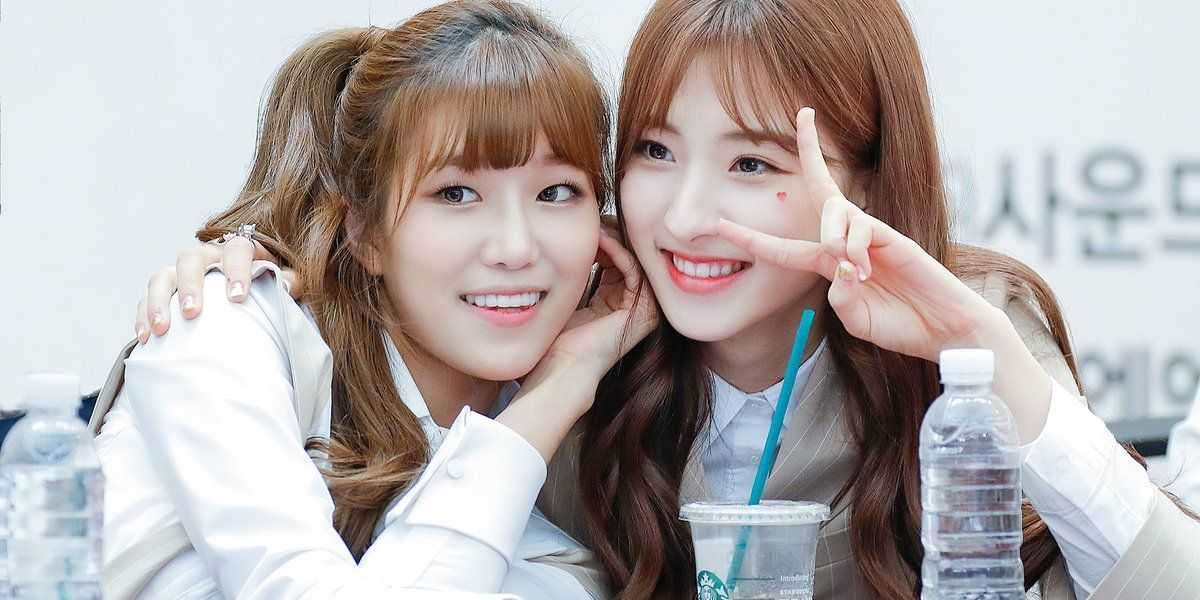 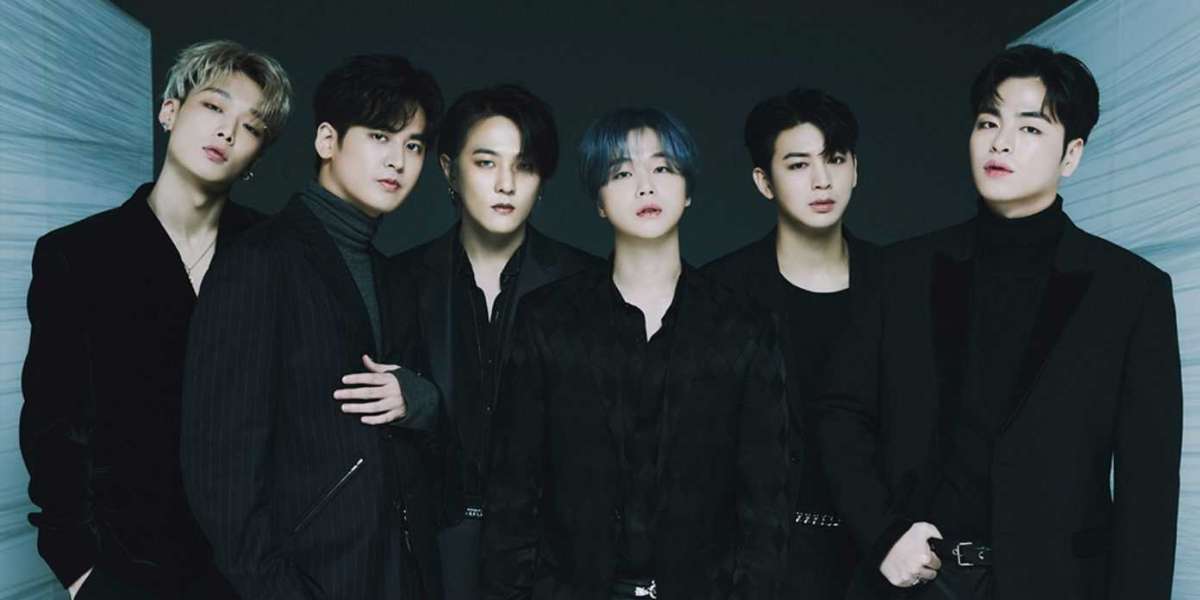