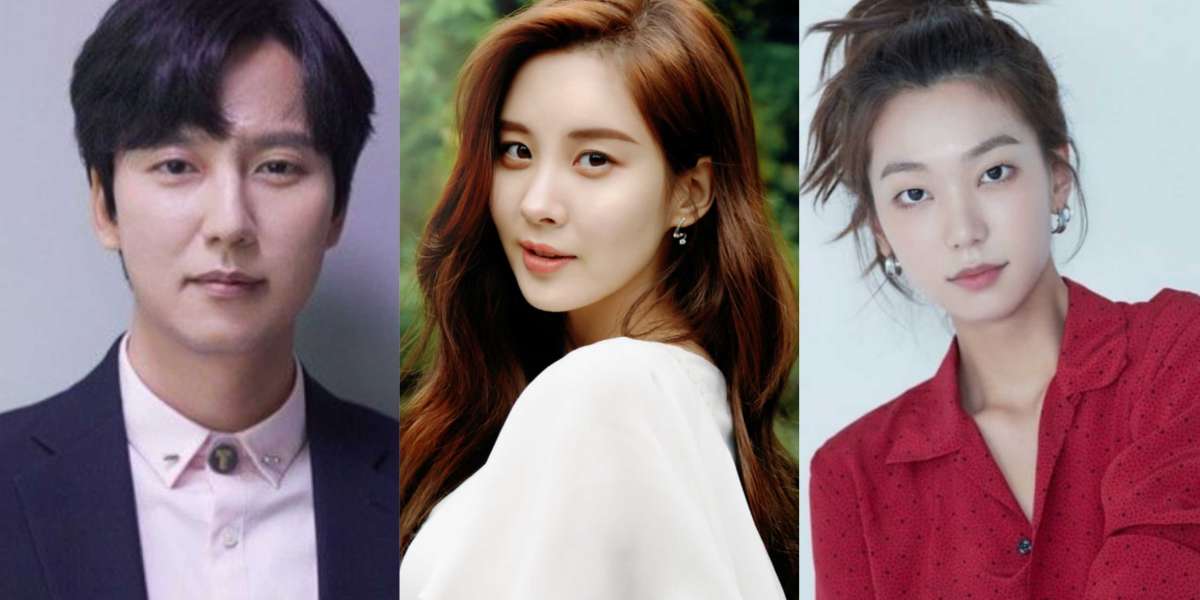 Are you excited for to see this set of actors altogether?

Seohyun, Kim Nam Gil, Lee Ho Jung, and other members of Girls' Generation are teaming up for a new historical drama!

"Thief: Sound of the Sword" (literal title) is set in 1920, when individuals hurl a defiant punch against those who have chased them out of their homes in order to safeguard their land, families, and comrades. The past of defeat will be converted into a tale of victory through fictional characters. Hwang Joon Hyuk will direct the drama, and Han Jung Hoon will write it. The two previously collaborated on "Bad Guys 2" and "Squad 38."

Kim Nam Gil will play Lee Yoon, a guy who served in the Japanese military in the past. He leaves everything behind to travel to Gando (also known as Jiandao, a historical border region in Northeast China) and work as a thief protecting the land and people. Seohyun, who has previously been in "Through the Darkness," "The Fiery Priest," and "Memoir of a Murderer," will play Nam Hee Shin, who covers her identity and becomes the chief of the Japanese Government-General of Korea's Railway Bureau.

Netflix will distribute the drama. Keep an eye out for additional information! 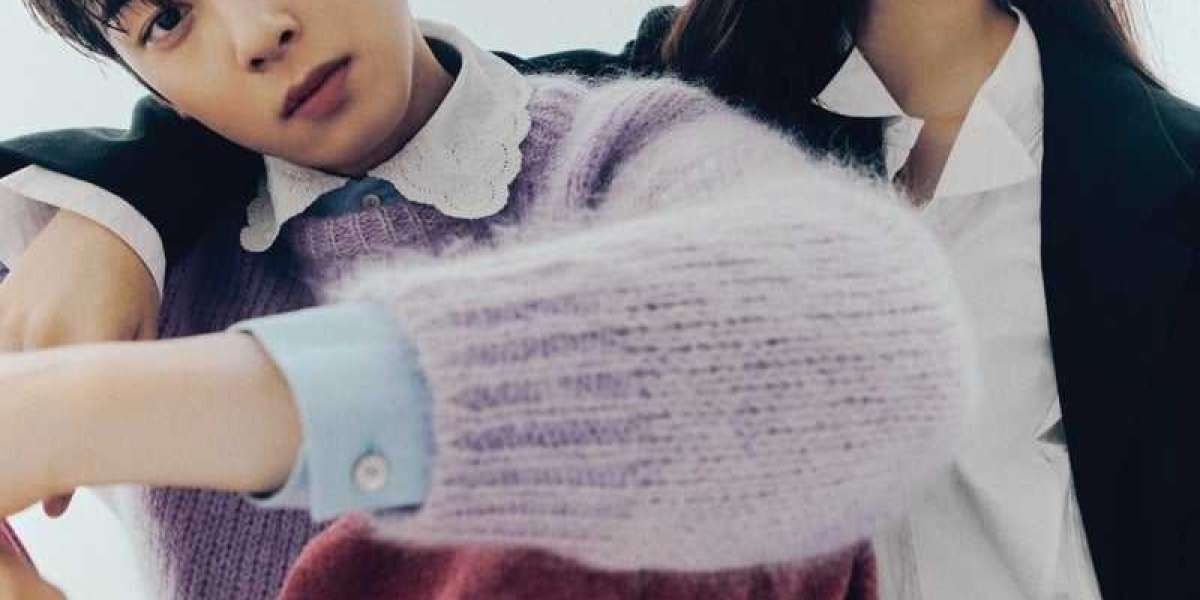 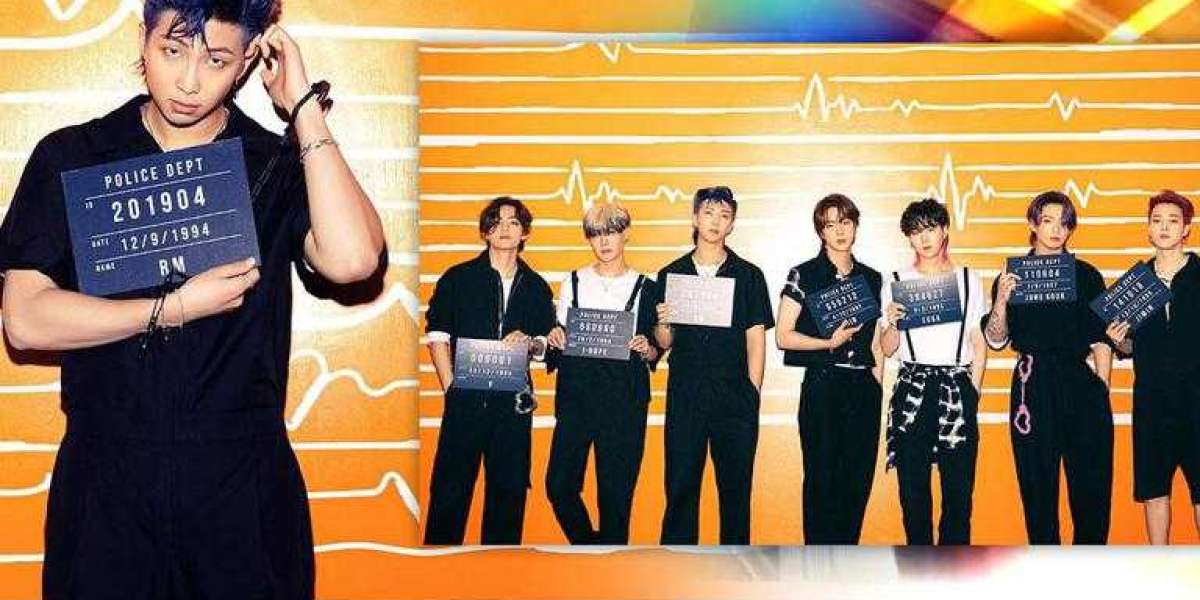 BTS Talks About Their Historic Firsts in Grammys, Their Concerts, and More 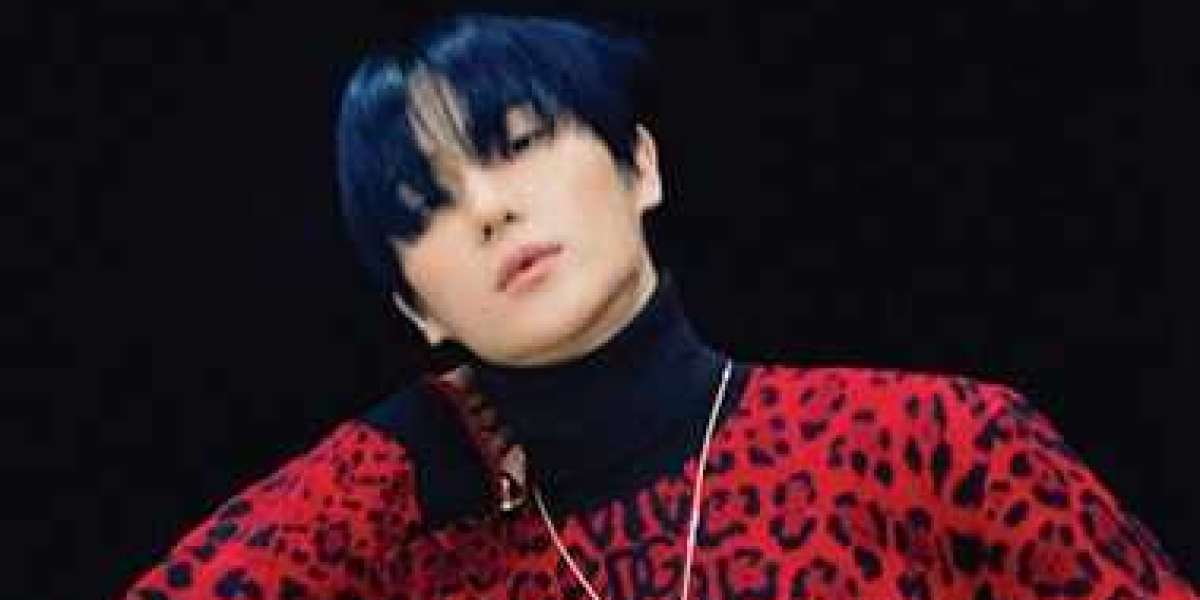