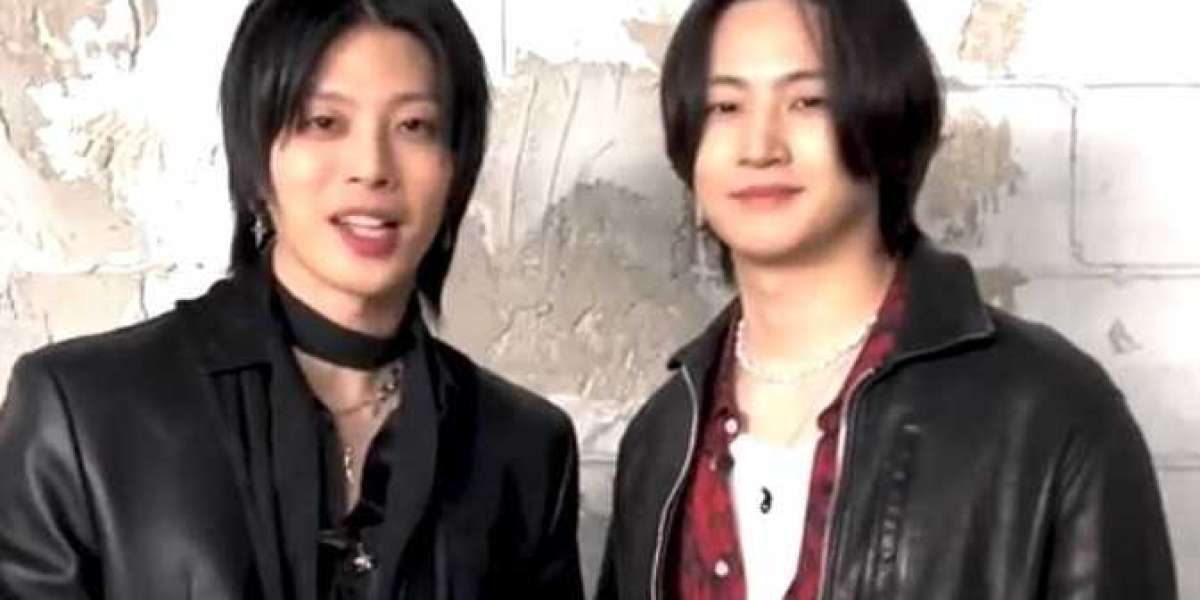 How are you liking this song and vocal combination so far?

South Korean rapper and songwriter and former 24K member BIGONE returns with his first single under UNCUTPOINT and The Dial Music 'When the Wind Hugs Me' which features H1GHR Music artist and GOT7 member, JAY B.

BIGONE released the new song 'When the Wind Hugs Me' and the music video through various online music sites at 6 pm on the 18th.

'When the Wind Hugs Me' is a punk-rock-based sound track with lyrics that remind you of a sad but faint past when the spring wind blows. It is an impressive song with vocals forming a high-pitched feeling and band instruments bursting at the apex, and the PRISMFILTER band participated in composing and arranging it together.

The feature also sparked a topic of discussion. The Dial Music announced on the 16th that solo artist Jay B will be featured in Big One's new song, raising expectations for the new song. Big One's unique voice and JAY B's sweet vocals harmonize with each other to create synergy.

Interest in the music video is also high. In the music video that aroused expectations through the previously released teaser, not only Big One but also JAY B, who participated in the feature, appeared as a surprise, creating an emotional yet intense atmosphere of the new song.

This single 'When the Wind Hugs Me' is Big One's first album released by The Dial Music. It is noteworthy whether Big One, who is not afraid of change, will once again change its image and return to a more mature result.

On the other hand, BIGONE was recently introduced as UNCUTPOINT's newest artist, along with the introduction of his own label, 'The Dial Music.' 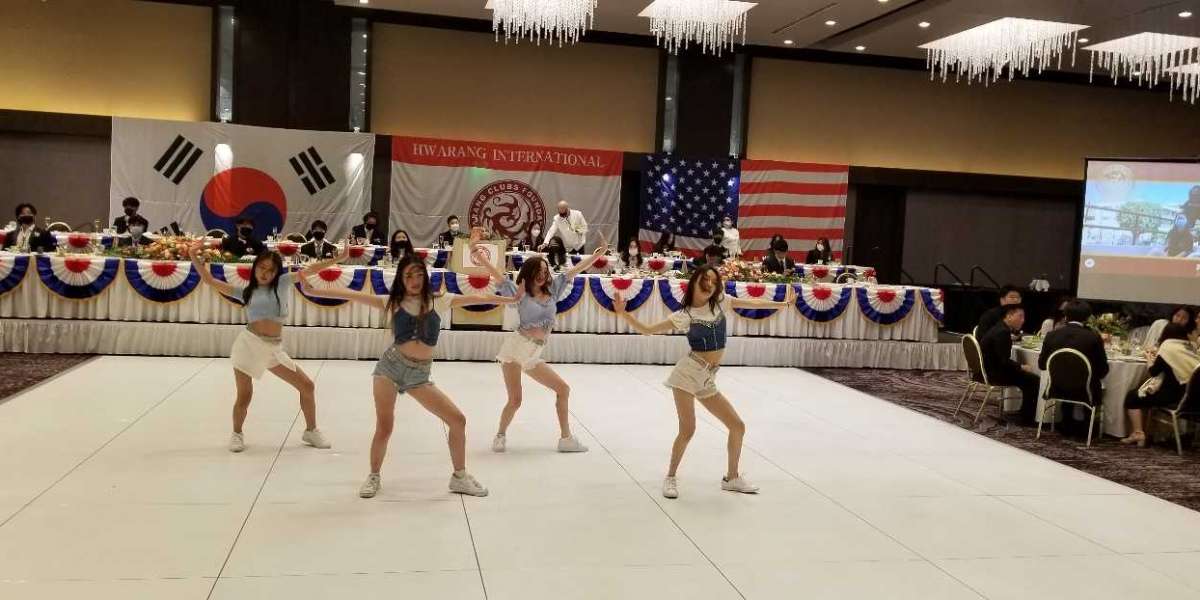 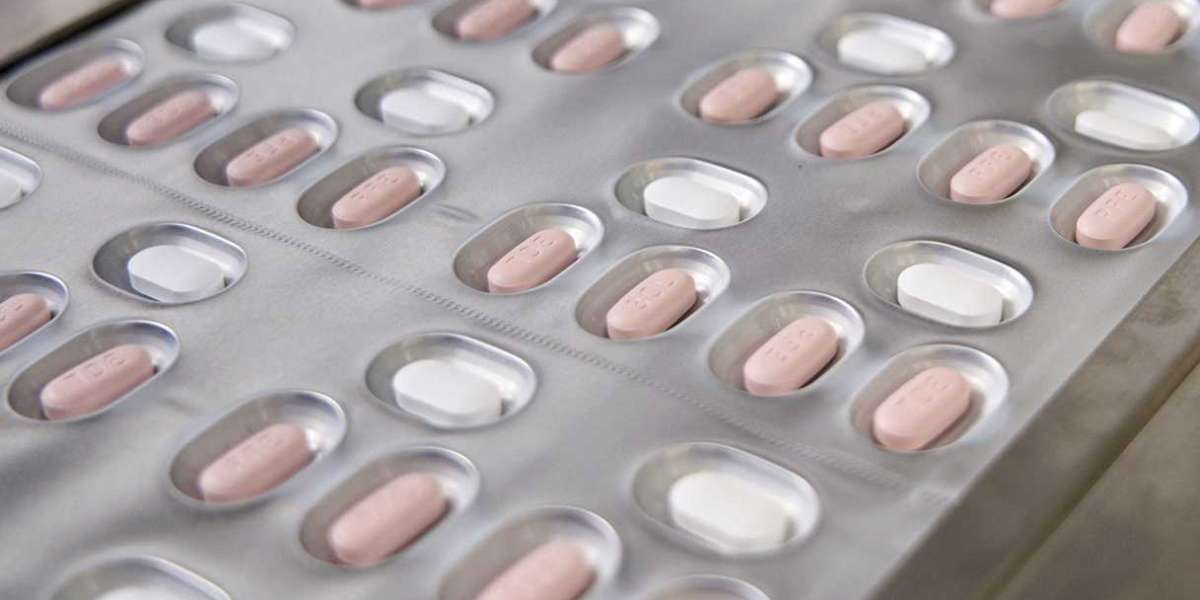 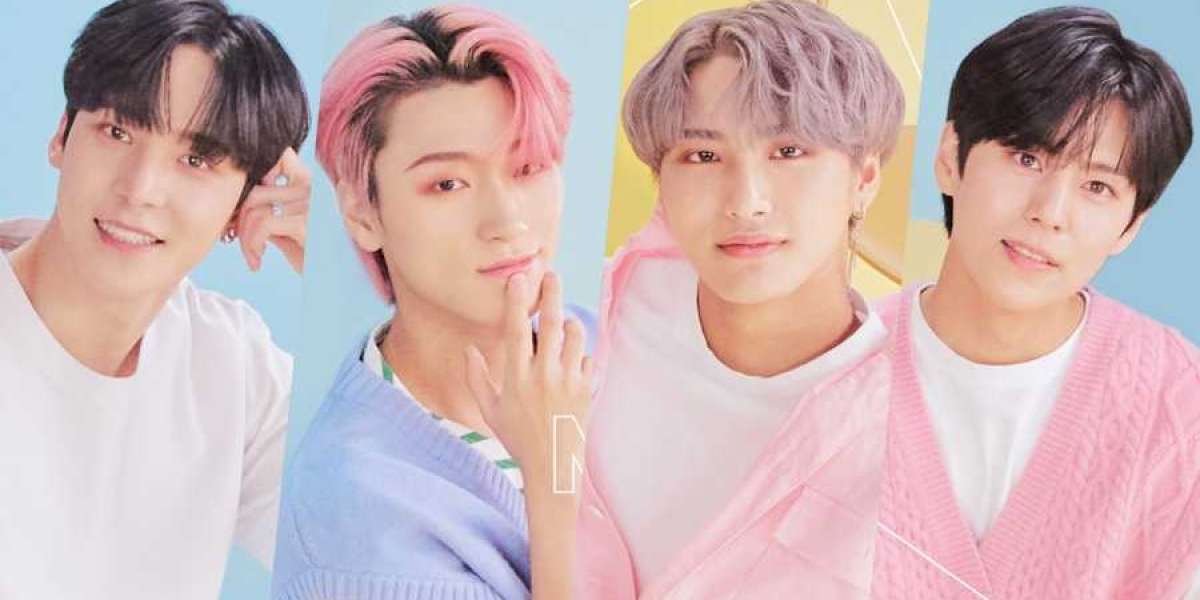