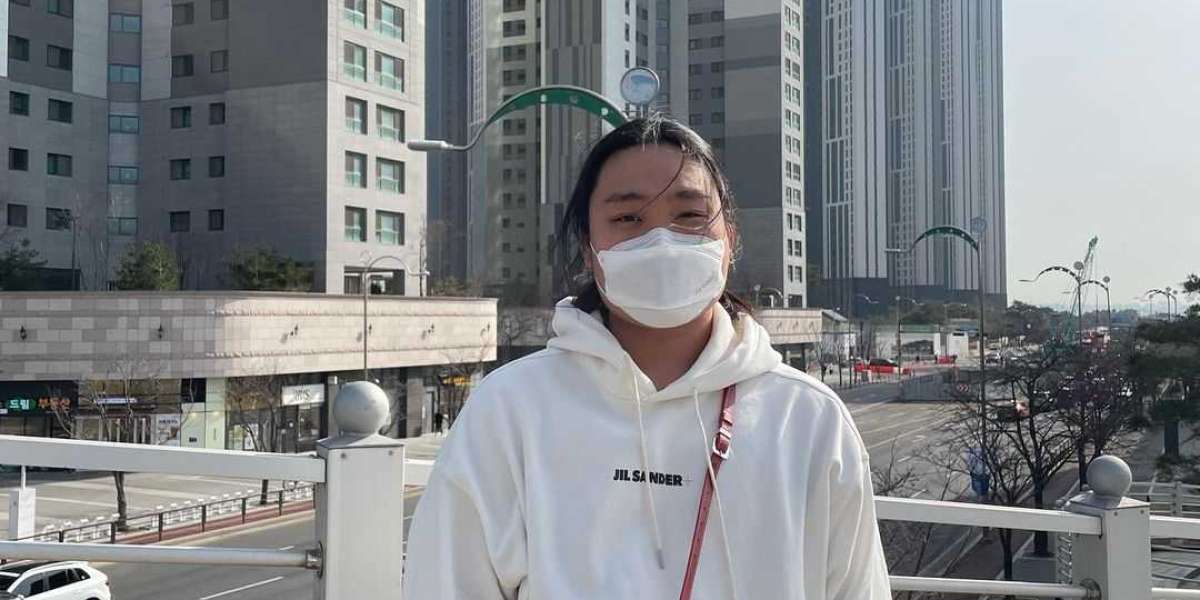 Are you excited to hear what the rapper has to offer under a new agency?

Korean-Canadian singer, producer and rapper Paul Blanco has been announced as the newest artist of Ambition Musik!

Ambition Musik recently posted a photo of Paul Blanco carrying a suitcase at the airport through its official Instagram account, along with the announced that the rapper has signed an exclusive contract with the hip-hop label. The caption says "PAUL BLANCO (Paul Blanco) signed an exclusive contract with AMBITION MUSIK. We ask for your interest and support for PAUL BLANCO's new move." 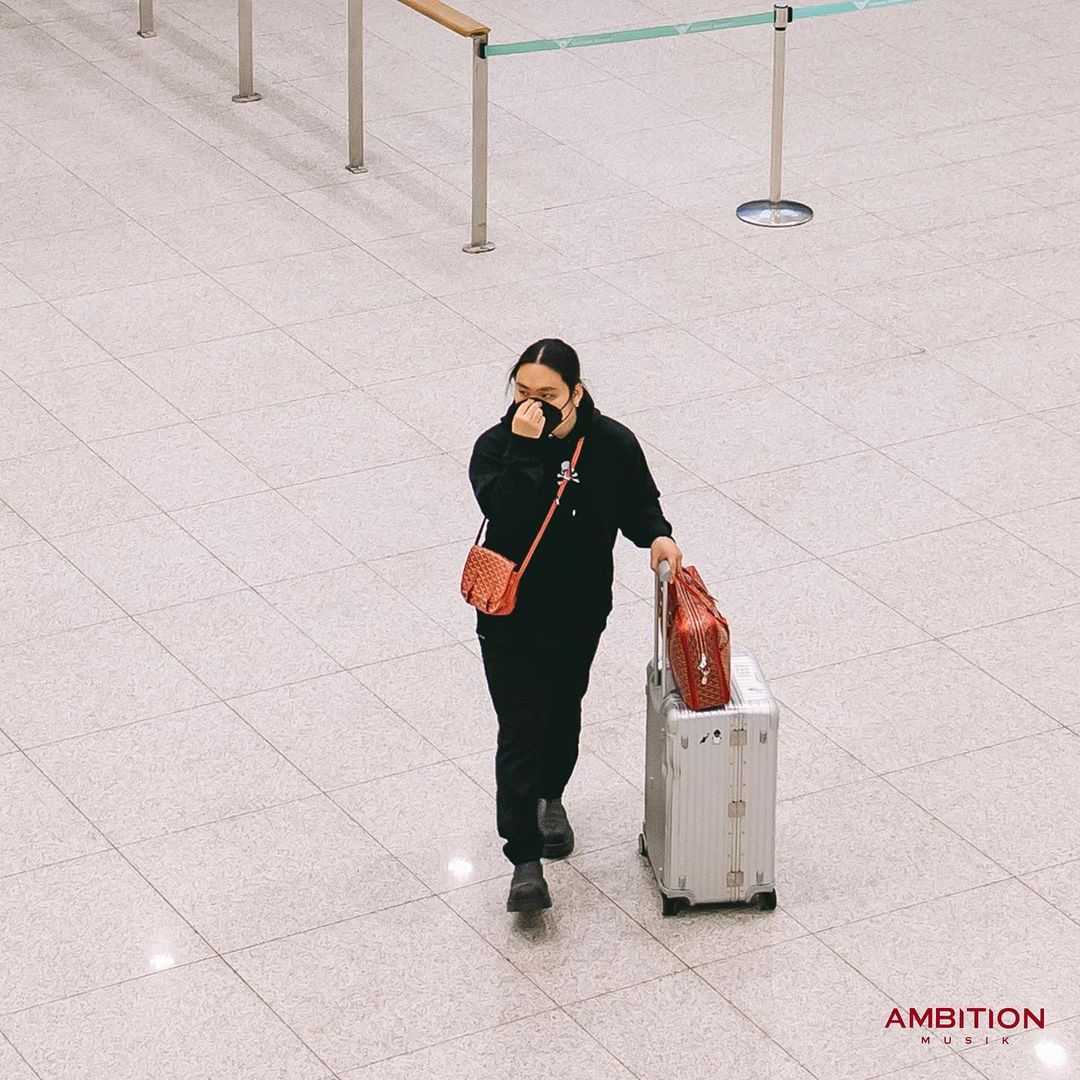 Paul Blanco has spent most of his childhood in Canada, and it was in the mid-to-late 2010s when he began to receive attention from the Korean hip-hop scene in earnest. He then released three EPs, which includes solo EPs Lake of Fire and Lake of Fire II and a collaboration EP BIPOLAR with fellow Ambition Musik artist, Changmo. He also has collaborated with a number of popular artists in the Korean hip hop scene such as Uneducated Kid, Homies, and Kid Milli.

On the other hand, Ambition Musik is a South Korean hip hop label founded by The Quiett and Dok2 in 2016. The label currently houses artists Kim Hyoeun, Changmo, Hash Swan, Ash Island, Way Ched, Lellamarz, Zene the Zilla, and Don Malik. In 2020, Ambition Musik won the "Label of the Year" at the Korea Hip-Hop Awards. 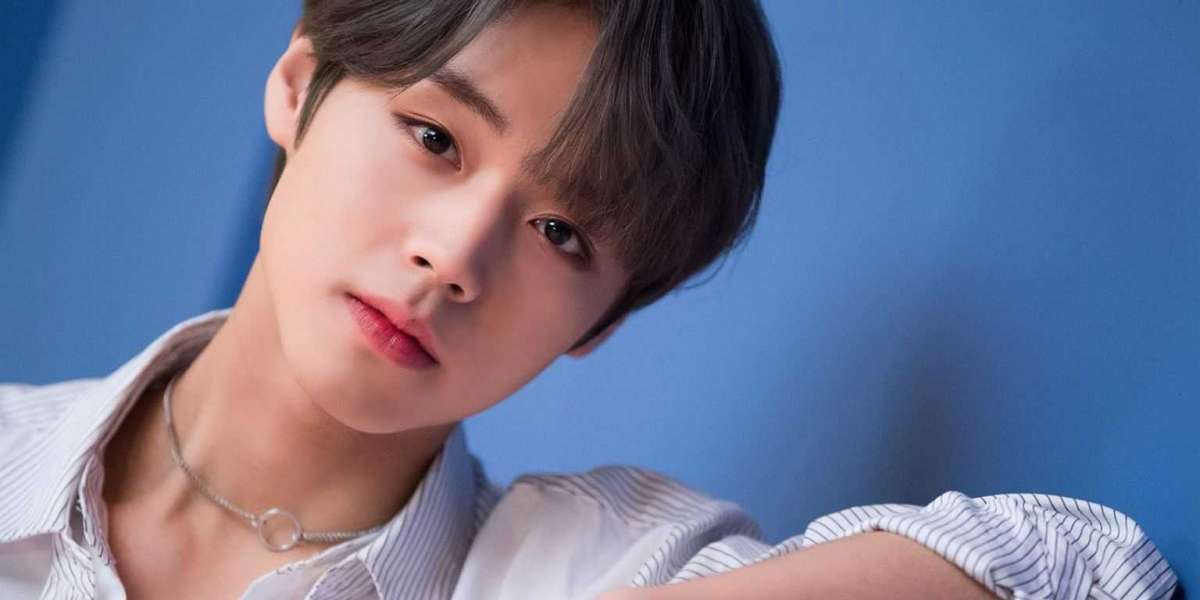 Park Jihoon's Cheating Allegations Turned Out to be False 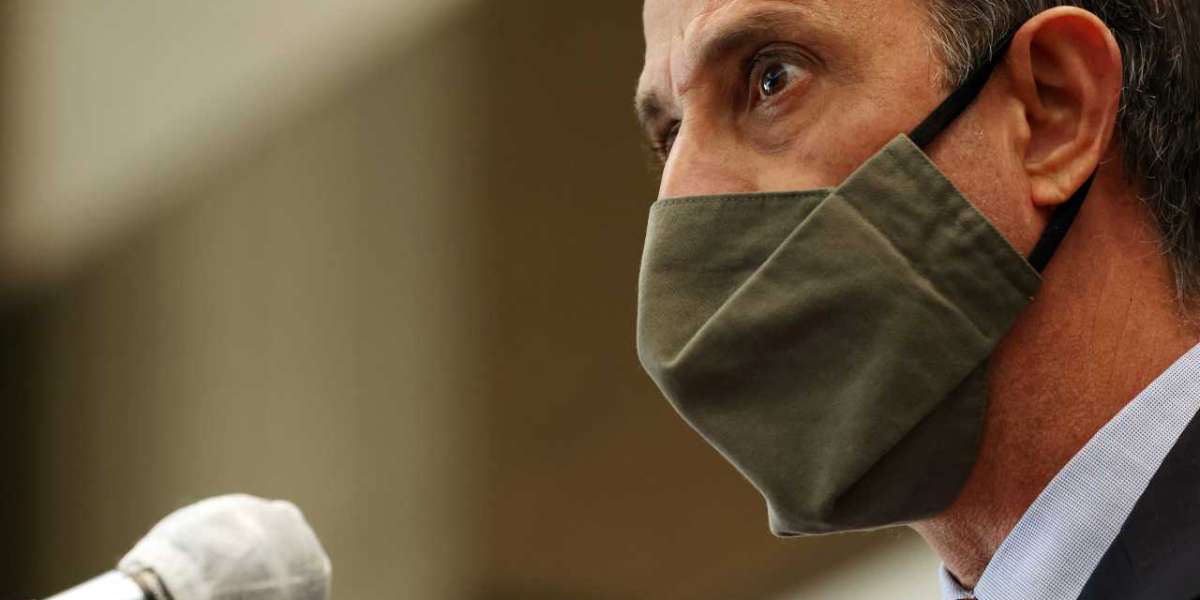 1,500 North Koreans At Risk of Repatriation From China 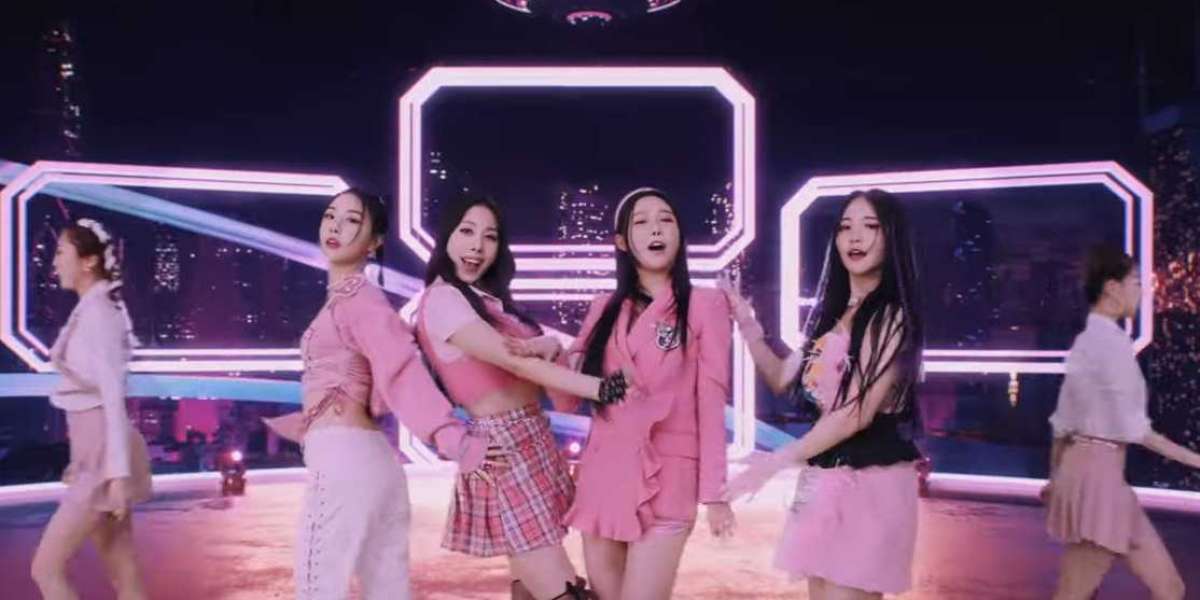 Brave Girls Drops 'THANK YOU' Music Video For Their Comeback