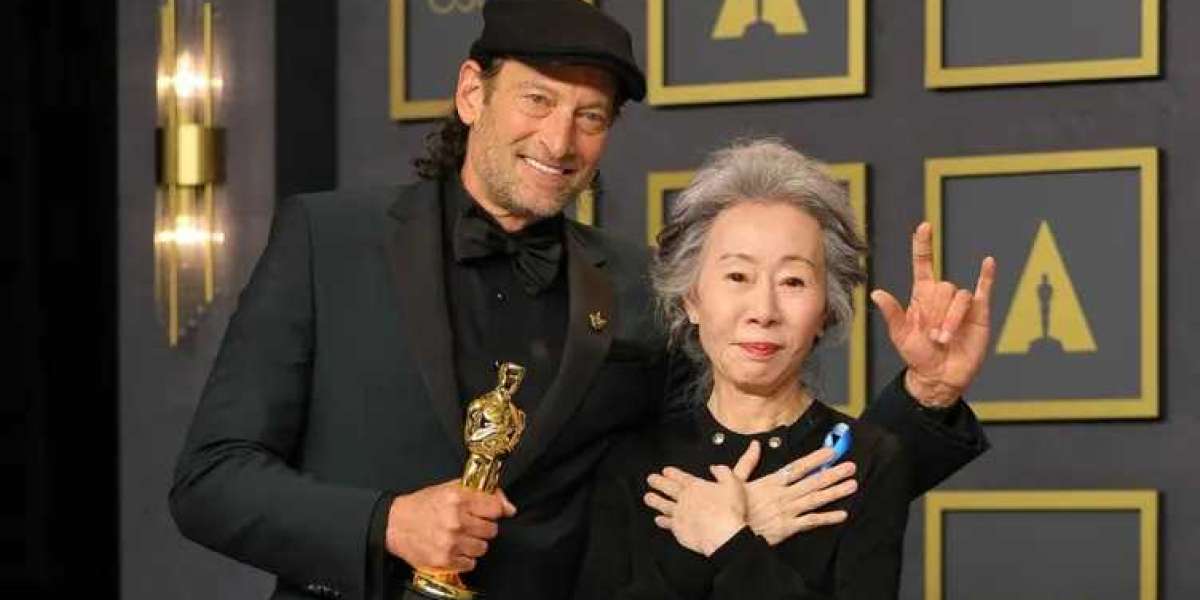 Troy Kotsur is the first deaf man to win an acting Oscar.

Another person who stood out at the eventful Oscars was veteran actress Youn Yuh Jung, who was praised for her considerate demeanor toward prize winner Troy Kotsur, who became the first deaf man to win an acting Oscar.

She signed Troy Kotsur's name in ASL (American Sign Language) before stating it audibly, a compassionate gesture for him and the deaf community, before delivering an award with grace. She quickly handed him the prize and quickly pulled it away so he could sign his remarks while she gazed at him with emotion.

Prior to presenting the prize, she made a joke about Brad Pitt mispronouncing her name when he gave the award for the popular film 'Minari' in 2021. She softly laughed at the numerous English speakers who hadn't bothered to learn the pronunciation of her name during that season when she stood up to accept her award, but she did the same with English names so it was even. It's up to her to tell a joke gracefully.

Youn Yuh Jung is a South Korean actress with a five-decade career in film and television. An Academy Award, a Screen Actors Guild Award, a BAFTA Award, an Independent Spirit Award, and a Critics' Choice Movie Award nomination are among her achievements. She's appeared in a number of South Korean television shows and films.

Her performance in 'Minari' earned her international acclaim (2020). Her critically acclaimed performance as Soon-ja in the film earned her the distinction of being the first Korean actress to win a Screen Actors Guild Award, Indie Spirit Award, British Academy Film Award, and Academy Award, as well as being the first to be nominated for a Critics' Choice Movie Award, all in the category of Best Supporting Actress. 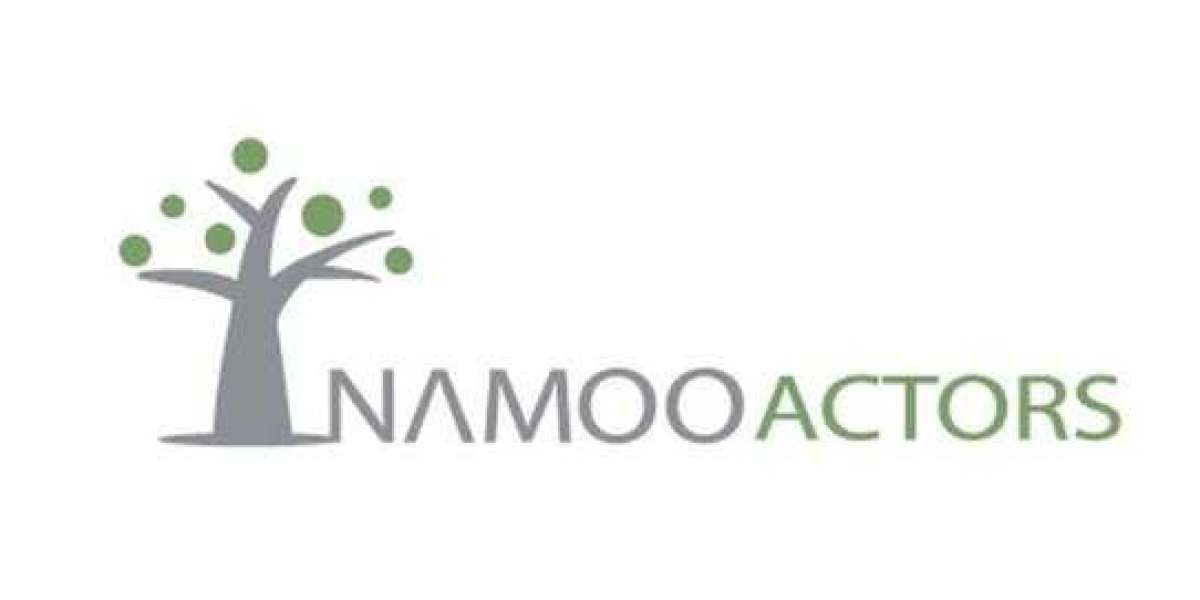 Inside Look at: Namoo Actors 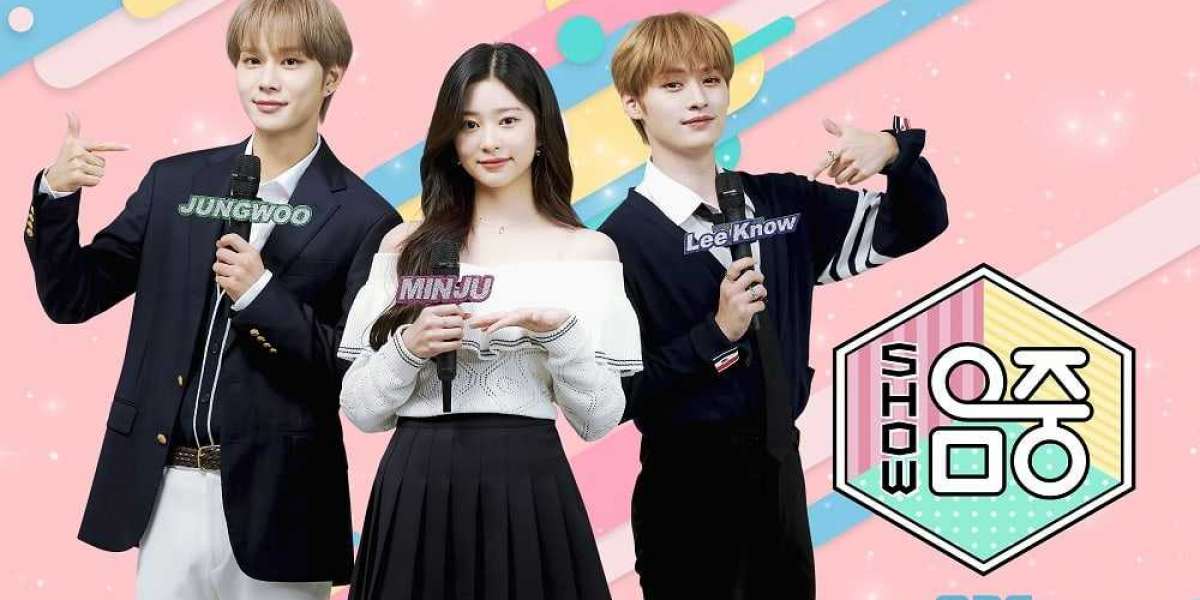 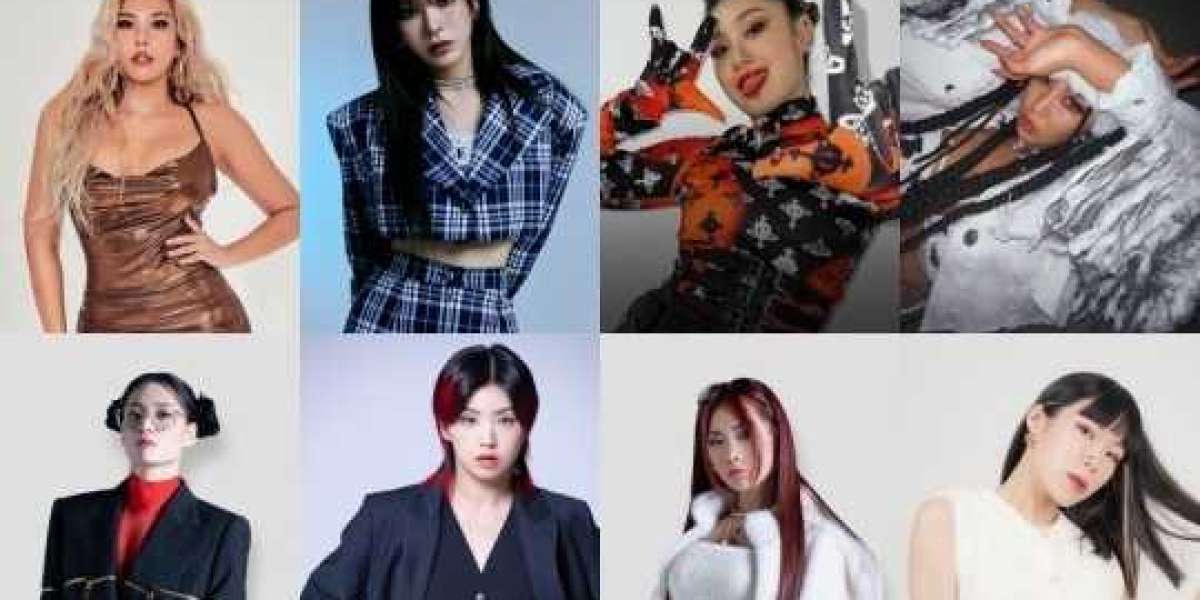