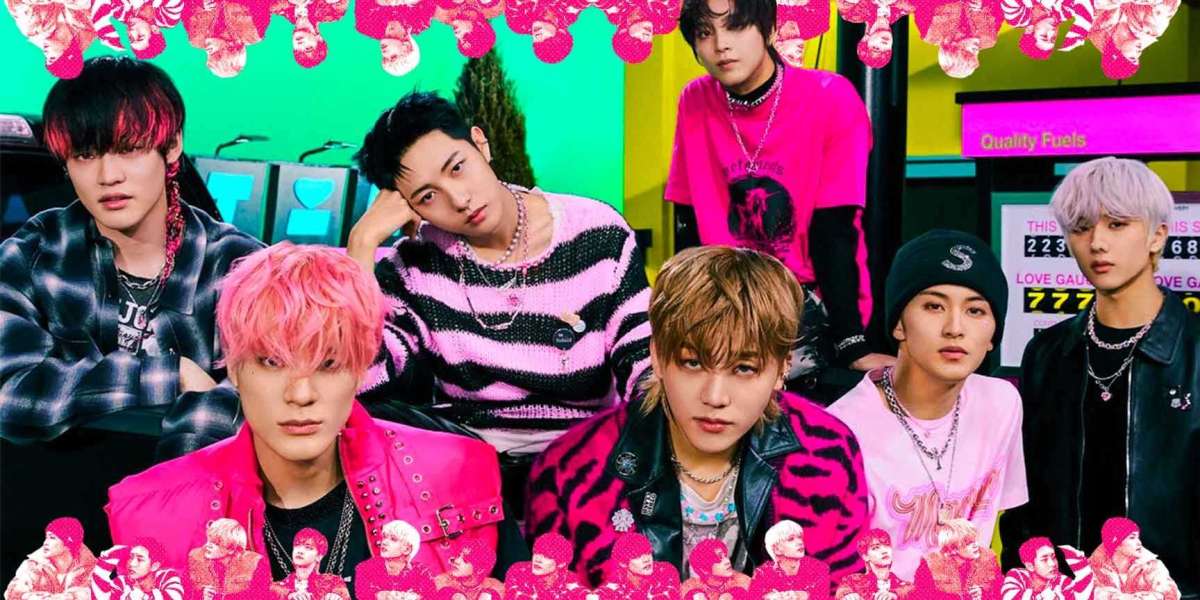 Congratulations to NCT Dream for the chart-topping comeback!

NCT DREAM made their comeback on March 28 at 6 p.m. KST (2:30 p.m. IST) with the release of their second full-length album, 'Glitch Mode,' and its title tune of the same name, and the album is a certified hit! 'Glitch Mode' achieved number one on iTunes charts all across the world within a few hours of its release.

The title single (of the same name) from 'Glitch Mode' is a hip-hop dance-based song. It is also the second NCT DREAM album to include a seven-member lineup following member Mark's return and the discontinuation of the age-based graduation system. 'Glitch Mode' is a pure GEN-Z dream, with 808 bass and a rock instrumental dance break.

Congratulations to NCT DREAM for their successful comeback with 'Glitch Mode!' 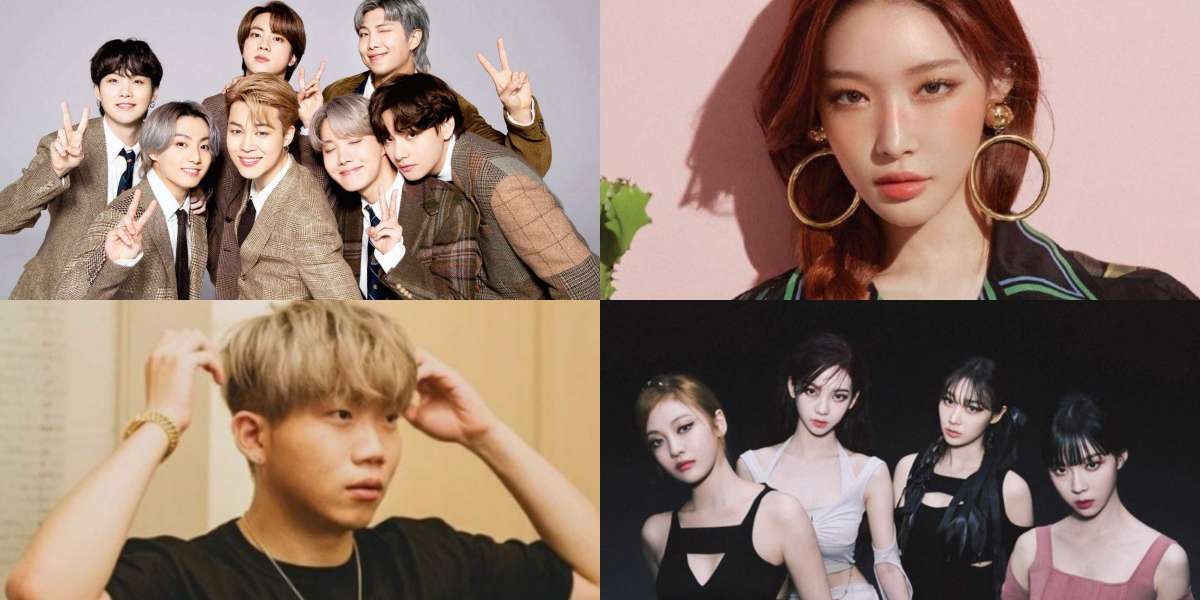 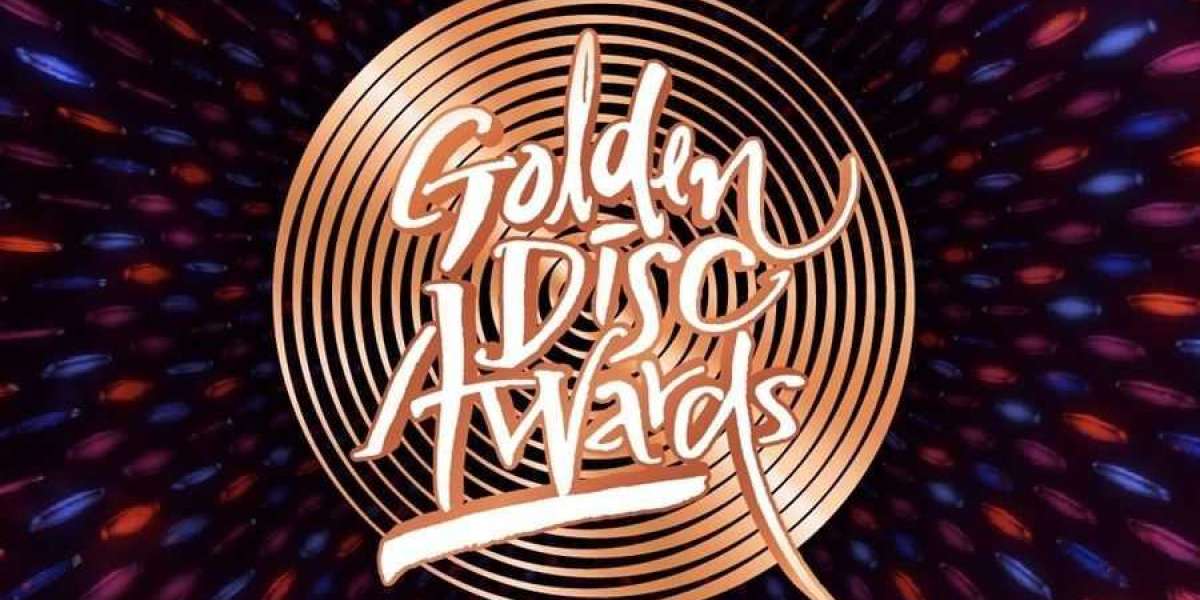 The 36th Golden Disc Awards To Take Place Next Year 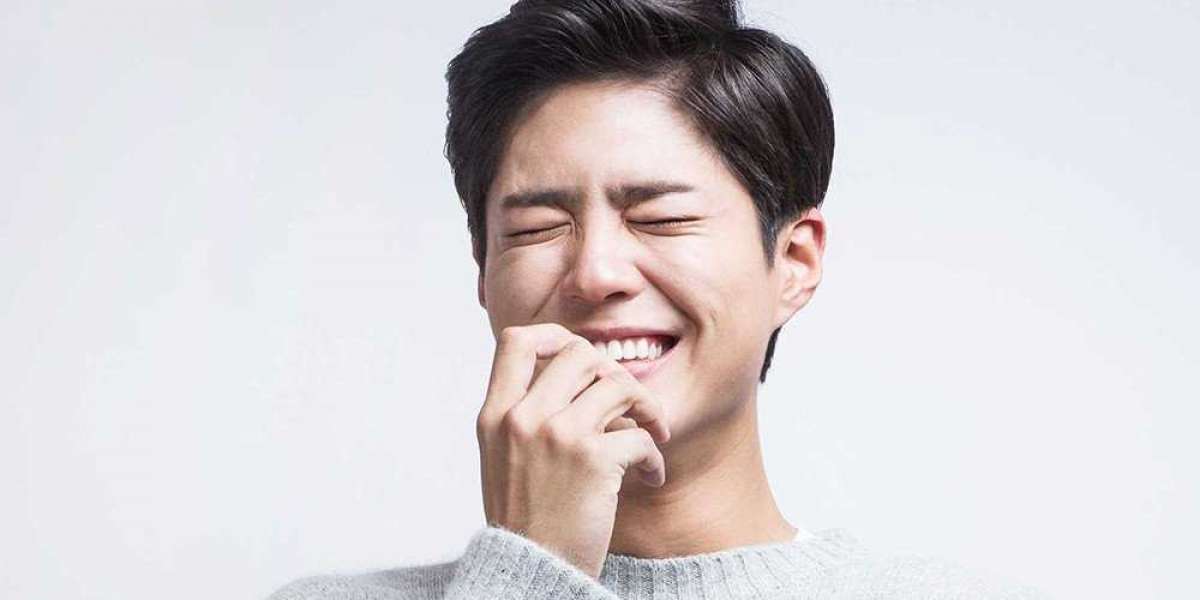