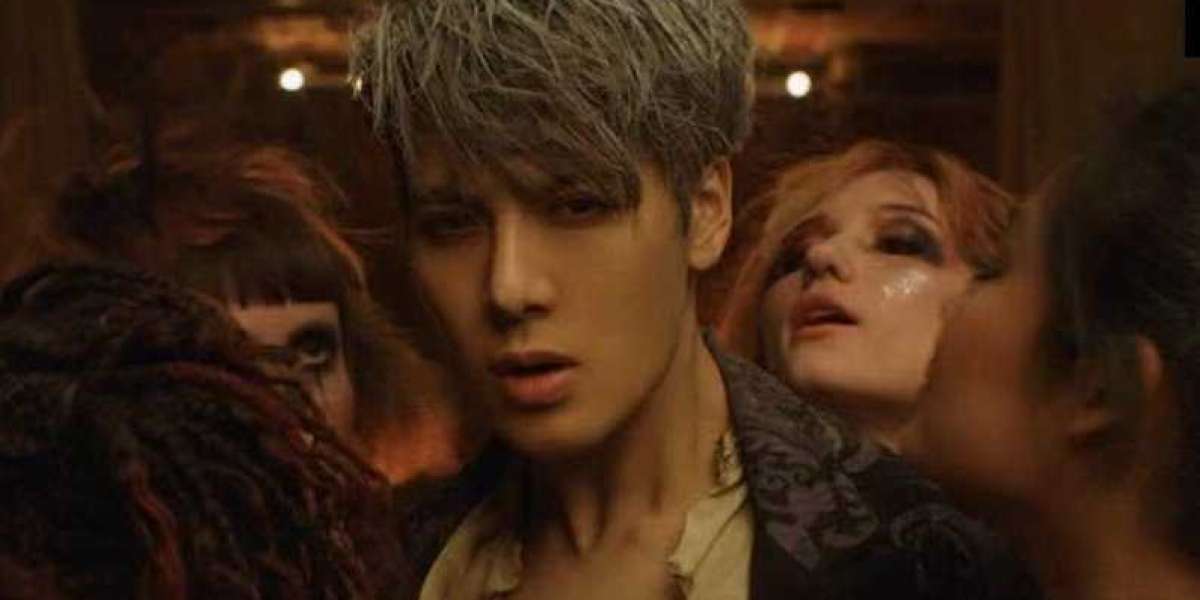 What are your thoughts on this new and unique music from Jackson?

Jackson Wang debuted the music video for his new English single 'Blow' on March 31, and we were blown away by his performance! The concert opens with an ominous music and the lying bodies, almost in the style of an 80s horror film, until the camera pans to Jackson and the show truly begins! He used the tension to show his sentiments for his lover, paired with an unusual bass instrumental.

The song beautifully expresses the push-pull relationship he had with all the conflicting sentiments in tow. The video is shot in an unusual musical style, with Jackson and the dancers dressed in 1920s-inspired circus outfits that are torn and worn to reflect his current state. He already teased 'Magic Man,' leading fans to believe that a complete album is on the way, and with the sneak peek we've already seen, fans will be ready for the impact!

Jackson Wang is a Chinese-born Hong Kong rapper, singer, fashion designer, and dancer. He is the creative director and chief designer for the fashion label Team Wang Design, as well as the creator of the musical label Team Wang. He is a solo artist and television host in mainland China. He is a member of the South Korean boy band GOT7 as well as Panthepack, a Chinese hip hop ensemble.

Jackson, who was born and reared in Hong Kong, was a sabre fencer for the Hong Kong fencing team. In the 2010 Summer Youth Olympics, he was ranked tenth, and in 2011, he took first place at the Asian Junior and Cadet Fencing Championships. He traveled to Seoul, South Korea in July 2011 to seek a career in K-pop after completing a music audition. Jackson Wang debuted as a member of GOT7 with the single 'Girls Girls Girls' in January 2014, following more than two years of training.

Watch the full music video below! 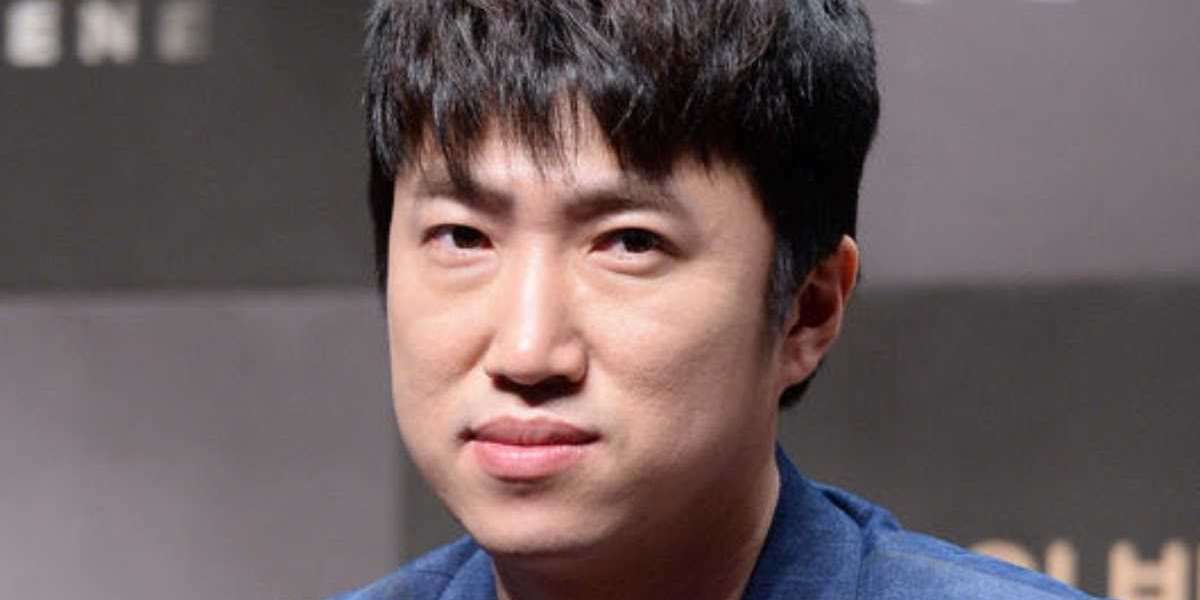 Jang Dongmin is Getting Married 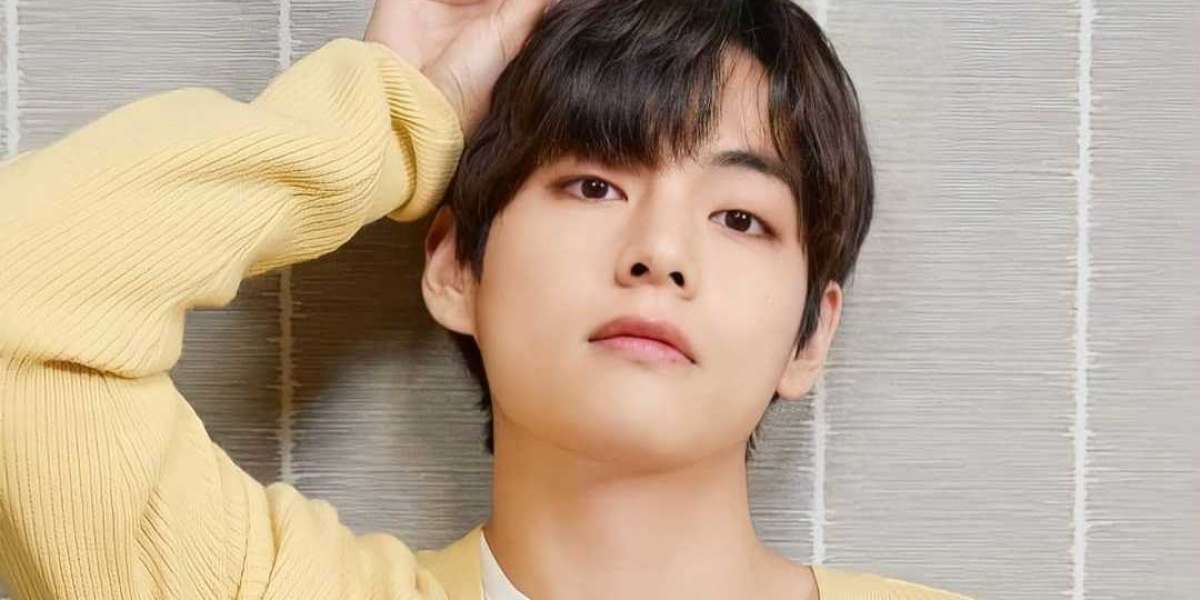 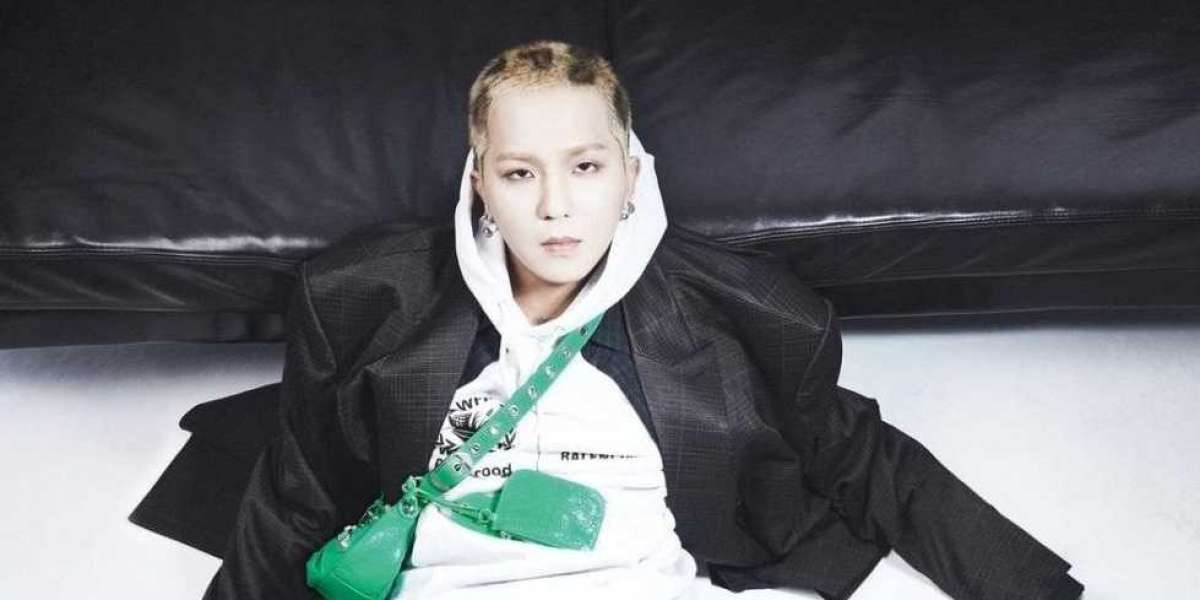