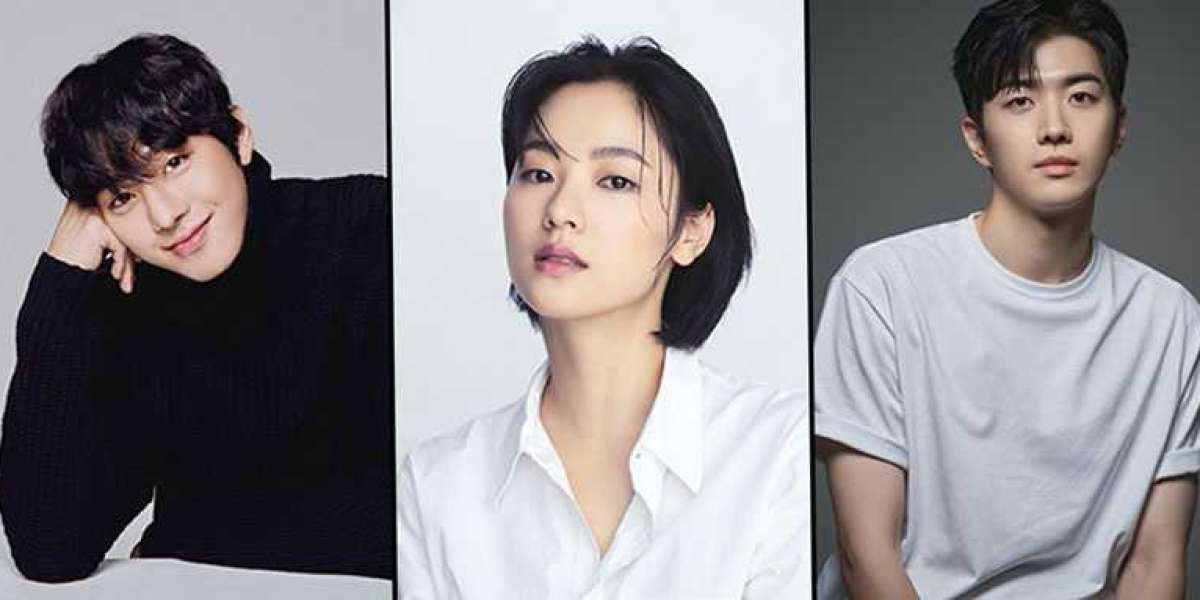 The new drama is a remake of the popular Taiwanese drama 'Someday or One Day.'

Actors Ahn Hyo Seop, Jeon Yeo Been, and Kang Hoon have been cast in the key roles in the upcoming Korean remake of the popular Taiwanese drama 'Someday or One Day.' The show, currently titled 'A Time Called You,' is directed by Netflix and concentrates on the life of a girl who loses her boyfriend in an accident and travels back in time to solve certain riddles.

The original story, which starred Alice Ko, Greg Hsu, and Patrick Shih, became well-known upon its debut. The Korean adaptation, titled 'A Time Called You,' will center on a young woman named Jun Hee, who will be played by Jeon Yeo Been. Even a year after her boyfriend's death, she is still grieving her loss and one day finds herself in 1998. She encounters a man named Si Heon, who is eerily similar to her late lover. Yeon Joon, the boyfriend, will be played by Ahn Hyo Seop, who will also play Si Heon. In addition, Jeon Yeo Been will play Min Joo, the girl in whose shoes she finds herself after traveling back in time.

Kang Hoon of 'The Red Sleeve' fame has been cast in the part of In Kyu, Si Heon's best friend and a fan of his fiancée. The premiere of 'A Time Called You' is set for 2023. 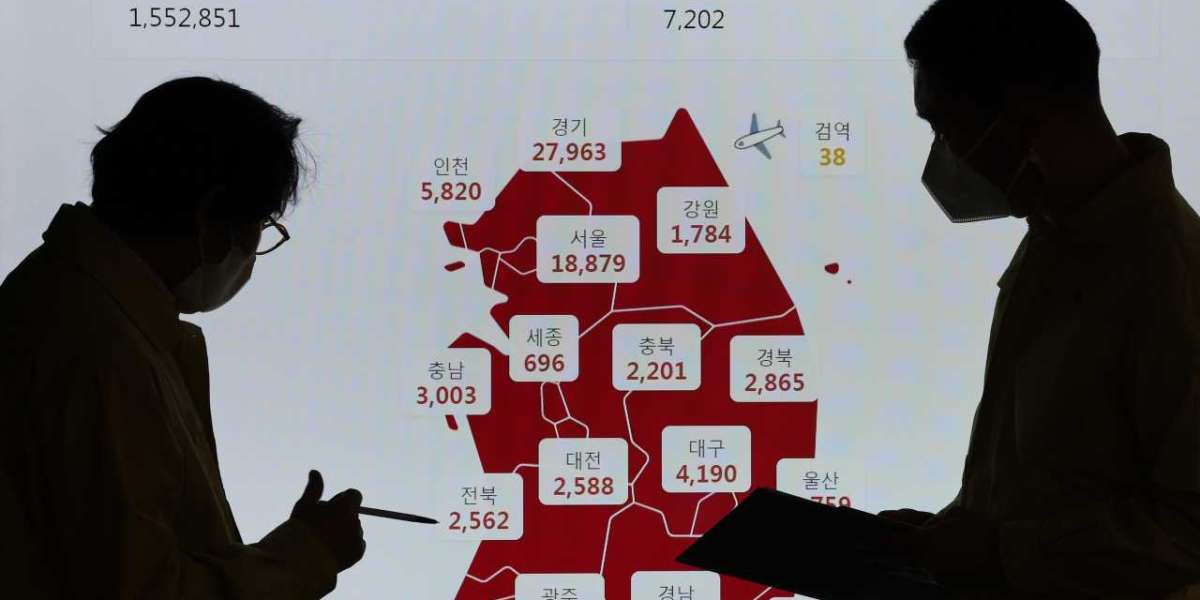 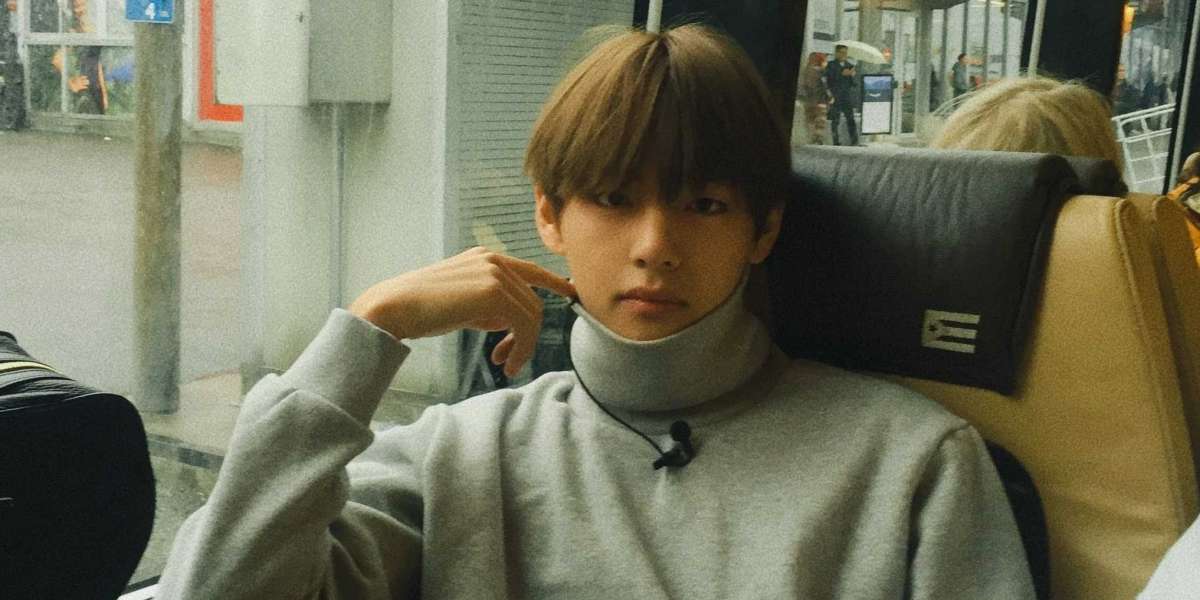 BTS’ V Becomes The 1st Korean Soloist to Debut at No.1 On Billboard’s Digital Song Sales 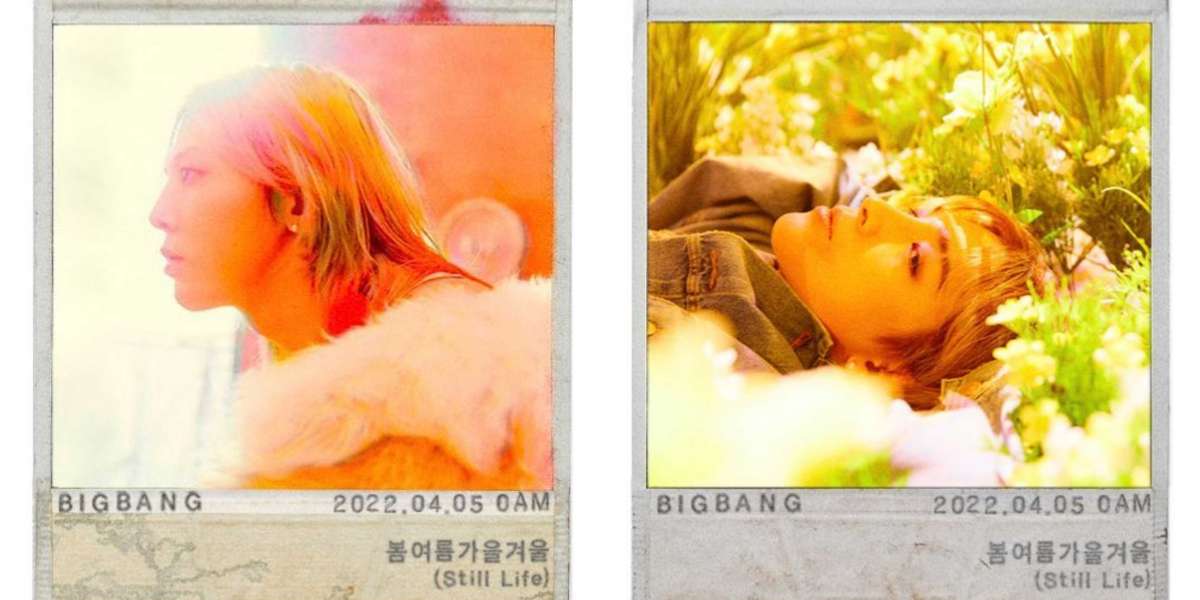