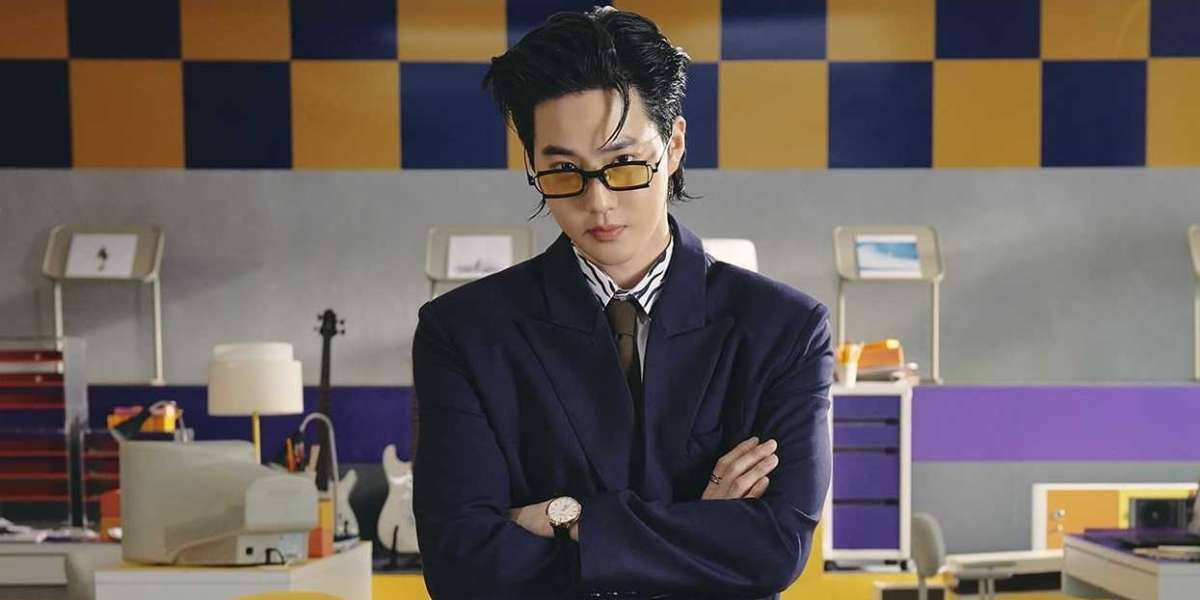 How excited are you for Suho's solo comeback?

SM Entertainment released fresh concept photos for Suho's long-awaited solo comeback, 'Grey Suit,' on March 31, and we can't stop ourselves! He had a soft or edgy look in prior teasers, which piqued fans' interest in the primary concept, and these photographs do the same. He's wearing a prussian blue suit, a zebra print shirt, a brown tie, and yellow tinted glasses to complete his ensemble.

Suho is slated to hold a live broadcast of 'Grey Suit' Countdown Live' on the YouTube EXO channel starting at 5 p.m. KST on April 4th to honor the debut of his new solo album, so expect a lot of curiosity from fans. Suho plans to give a range of stories about the new album on today's broadcast, ranging from commentary on the new song to unboxing the album, behind-the-scenes production, and activity spoilers. 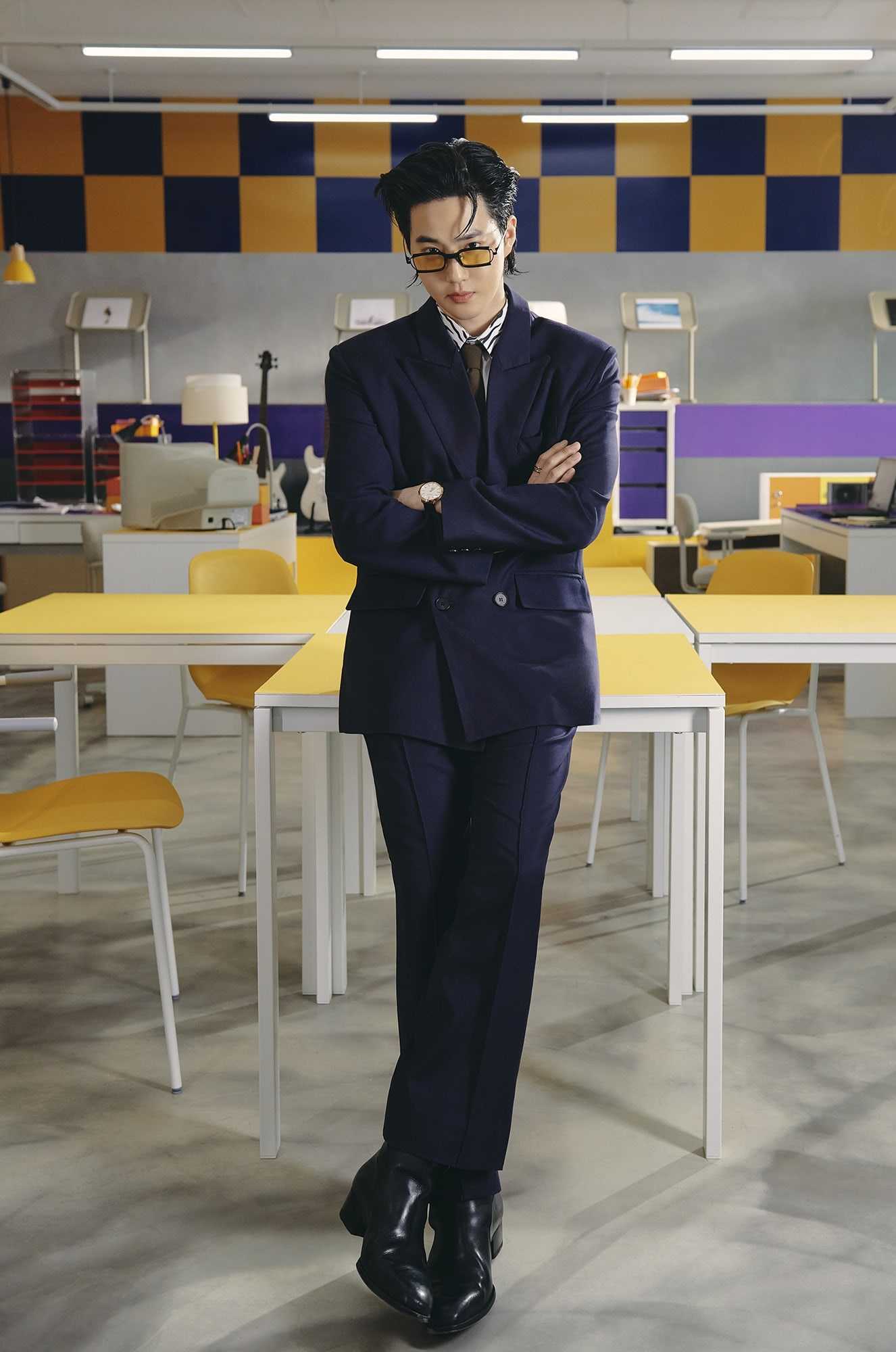 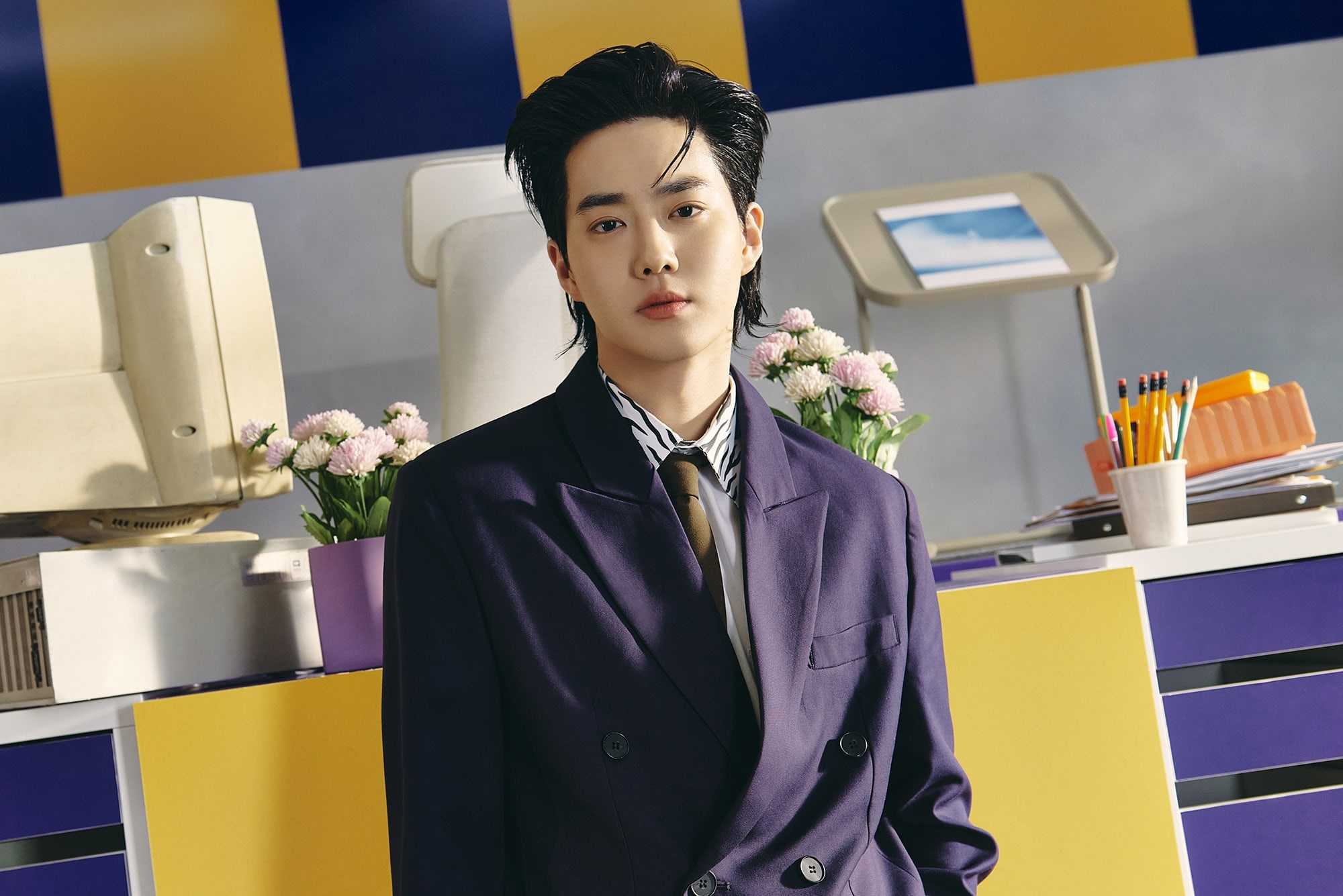 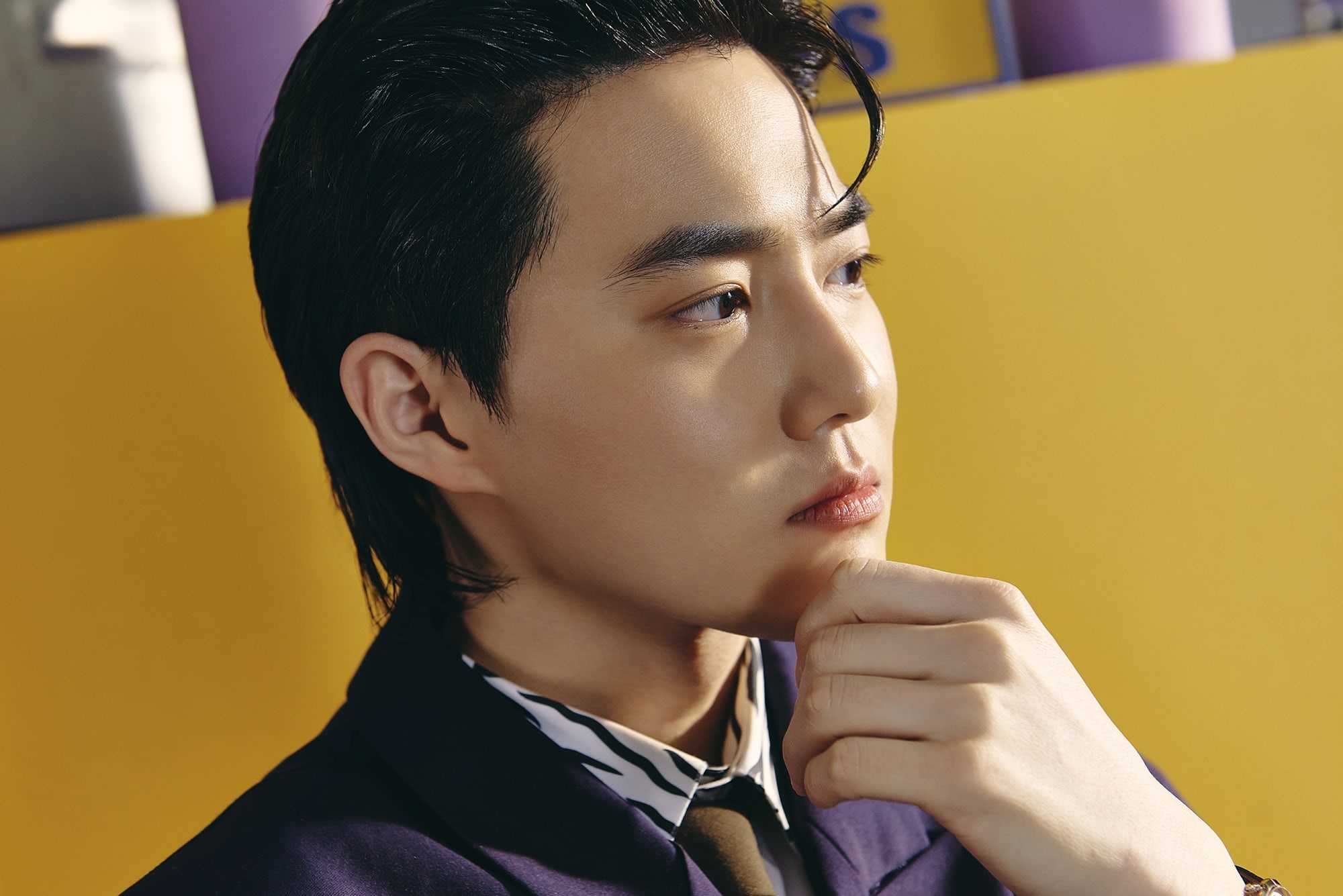 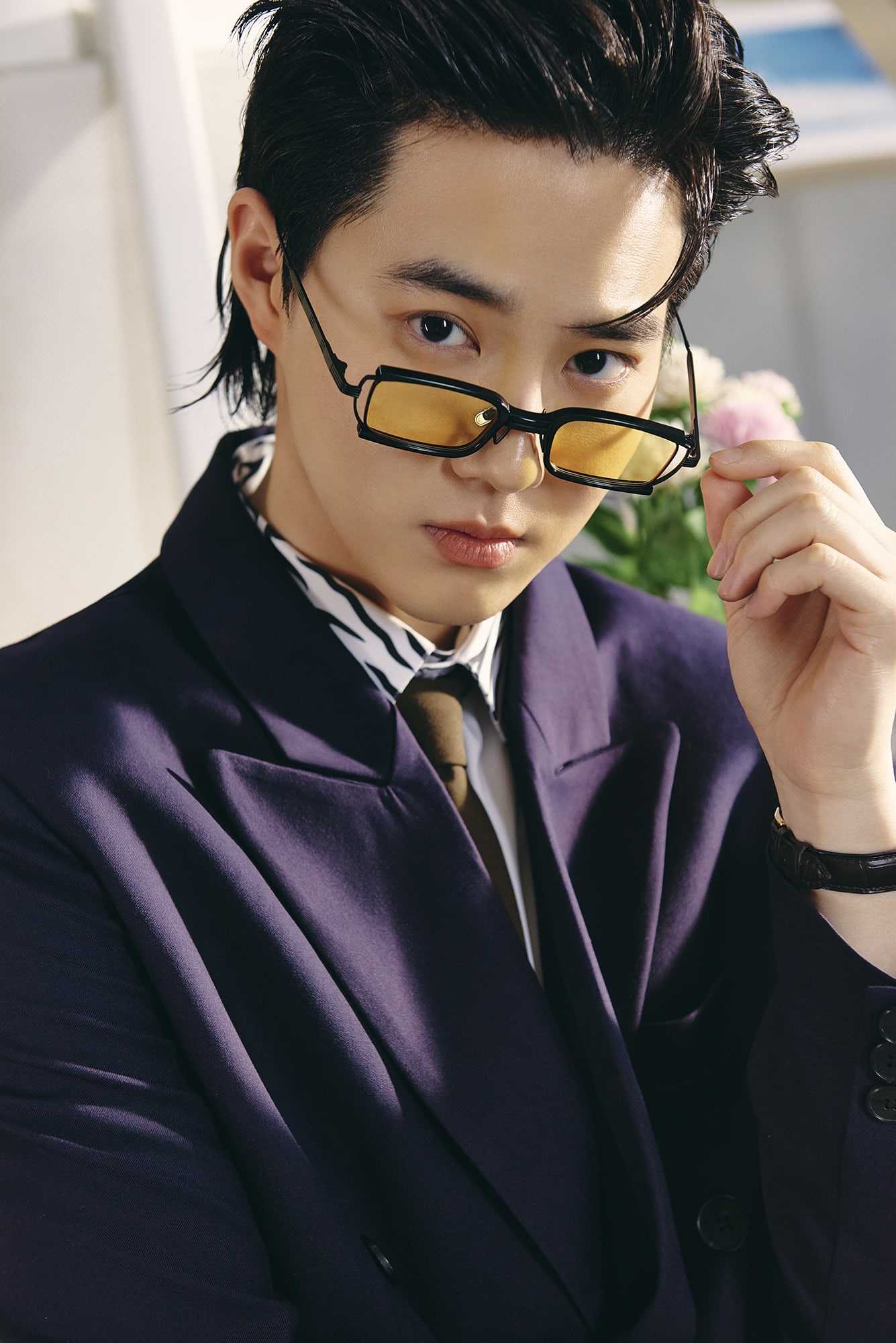 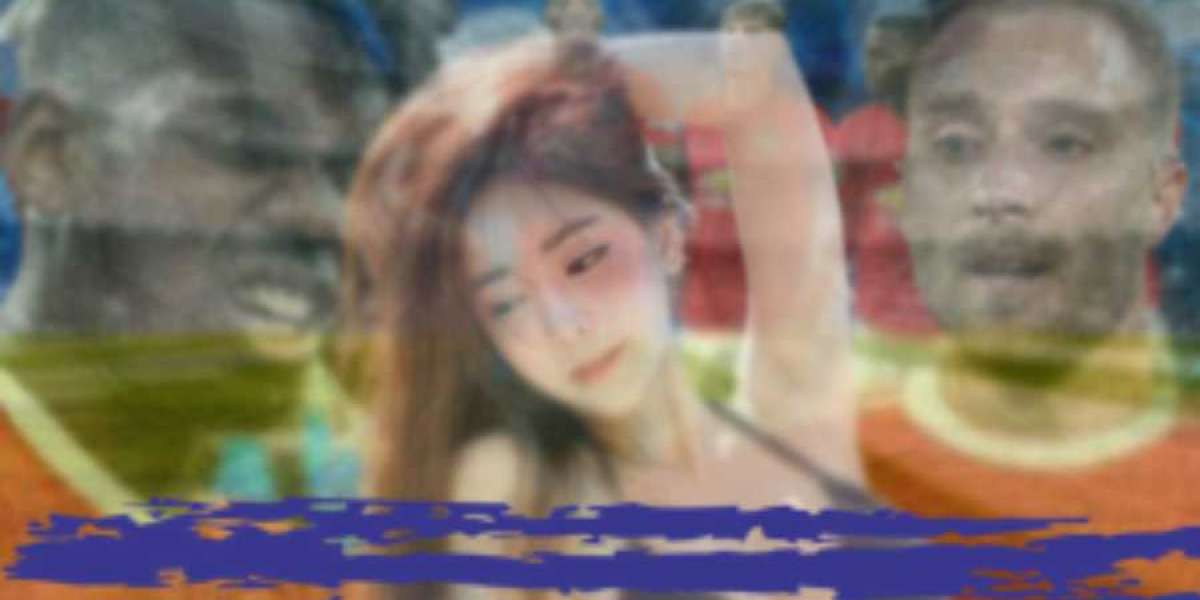 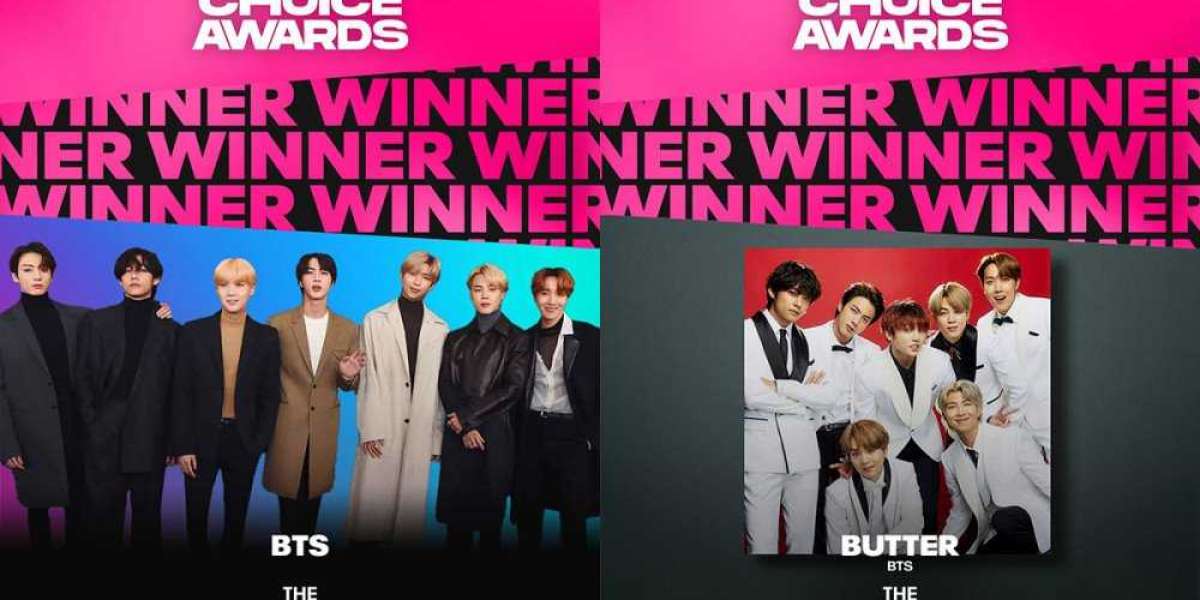 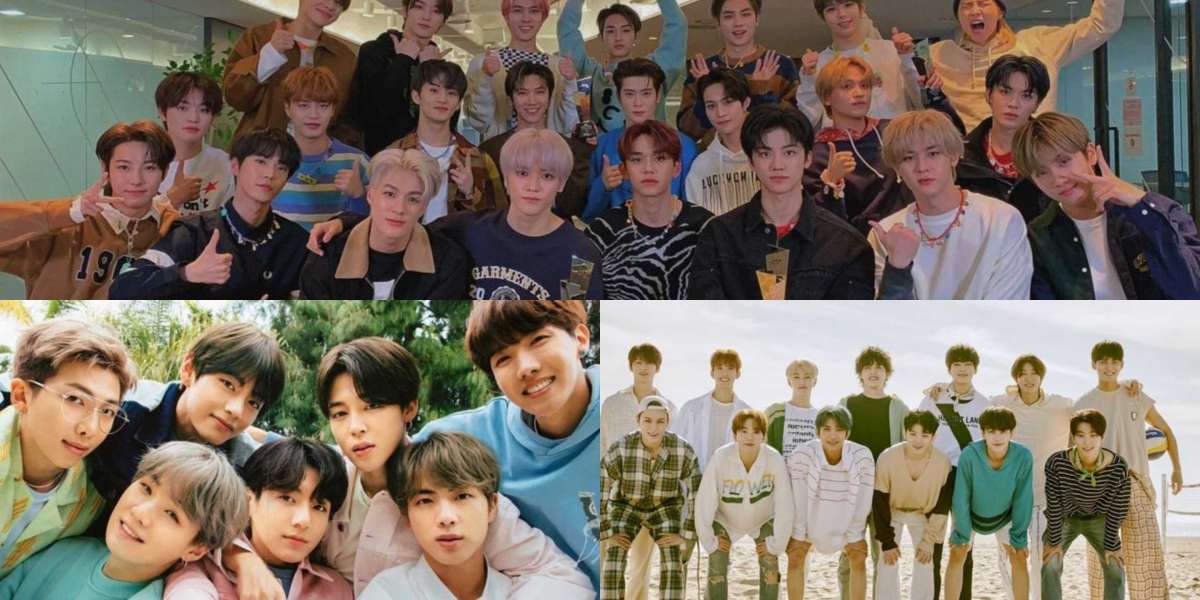