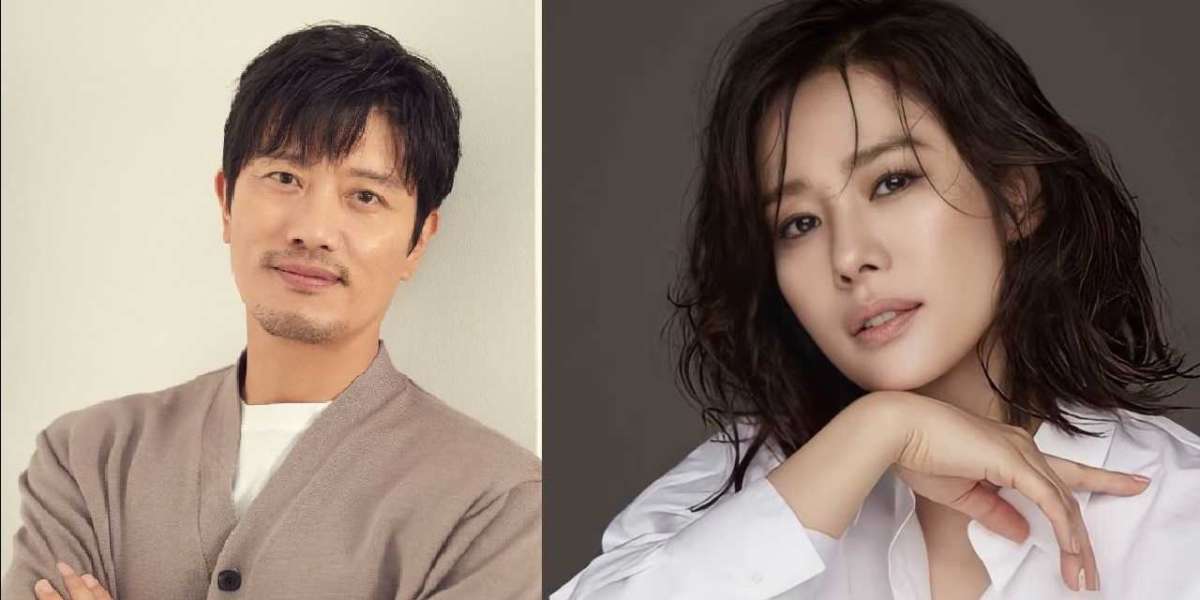 Are you excited to see the 'My Name' and 'Hellbound' stars together in one drama?

Park Hee Soon and Kim Hyun Joo will play the lead roles in SBS's new drama 'Trolley,' which is about the wife of a member of the National Assembly who lived quietly while hiding the past, and the dilemmas and choices that the couple faces as her secrets are revealed to the world, according to a representative from the entertainment industry.

Jung Do will be played by Park Hee Soon in the drama. Jung Do is a talented member of the National Assembly who was re-elected to parliament through proportional representation with the goal of improving the world. His pleasant life is thrown into a vortex one day when his wife's secret, which he didn't know about, is revealed to the public due to an unexpected incident.

Hye Joo, the wife of a re-elected member of the National Assembly, will be played by Kim Hyun Joo, who has never been exposed to the outside world. Hye Joo's background is disclosed one day as a result of an unforeseen incident, and her peaceful life is shattered. 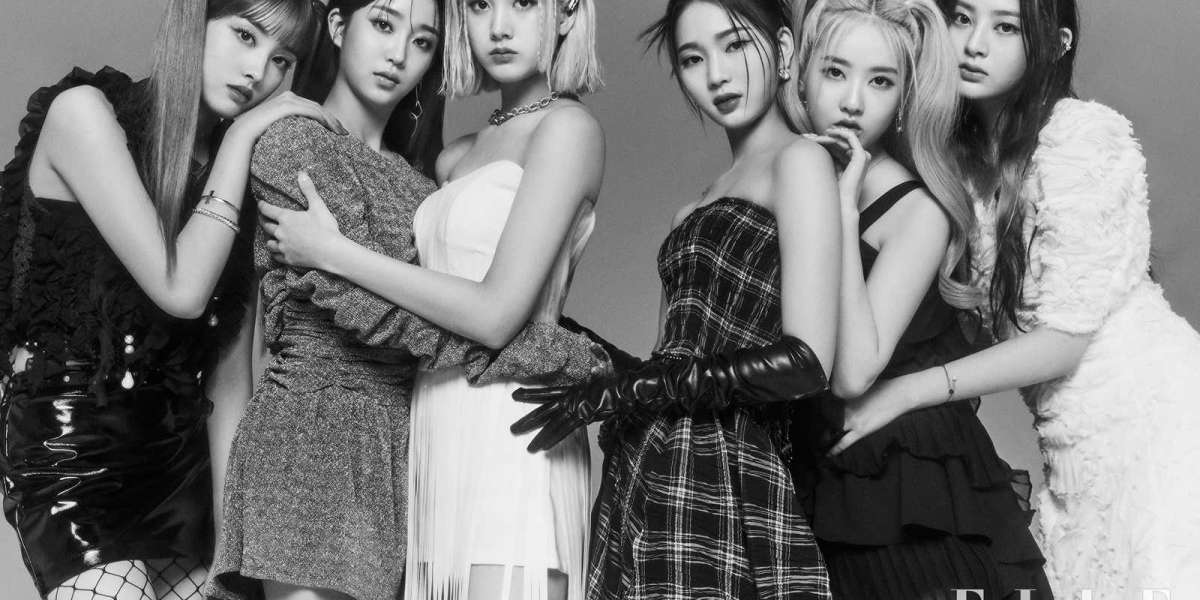 STAYC does ELLE Korea ahead of their September comeback 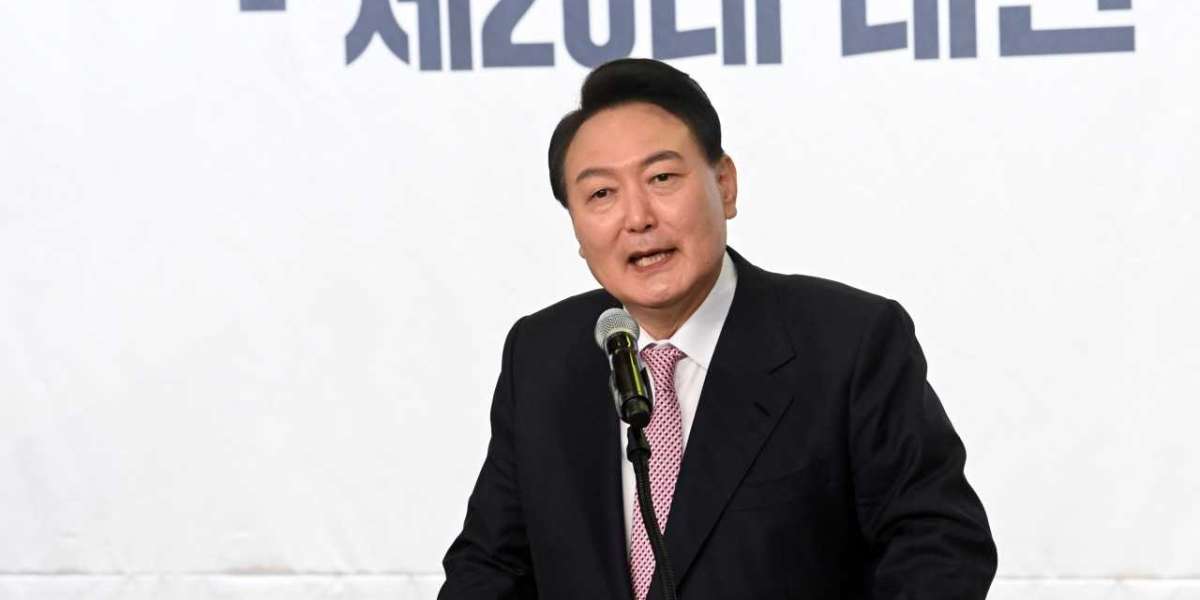 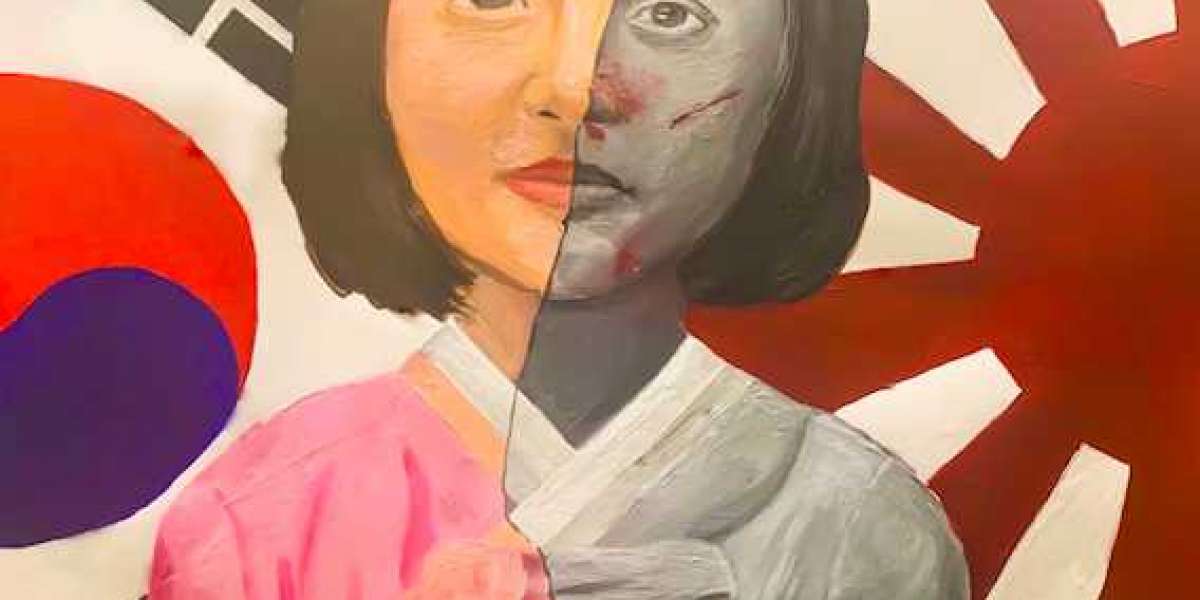 The Stolen Futures of Comfort Women