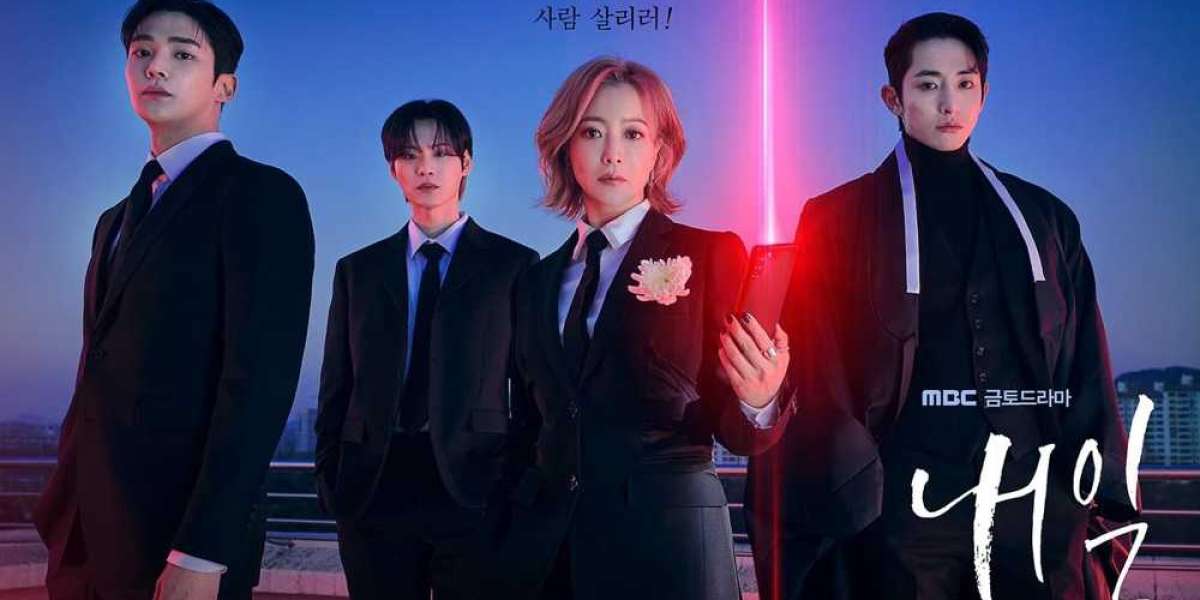 Are you looking forward to watching this upcoming drama?

One day before the premiere, MBC unveiled the third teaser for the forthcoming fantasy drama 'Tomorrow.' The teaser depicts Choi Joon Woong's (Rowoon) existence after he dies by accident but still exists as a soul in the world. He helps Gyu Ryun (Kim Hee Sun) and Im Ryung Gu (Yoon Ji On) save lives before they perish and fall into the hands of the Grim Reaper. The first episode of the series will air on April 1st.

'Tomorrow' piques interest because it tells the stories of unique grim reapers who, rather than guiding the dead, save individuals who desire to die. 'Tomorrow,' based on the Naver webtoon of the same name, follows the newly formed 'Crisis Management Team' as the underworld's balance is threatened by an unanticipated circumstance in which more individuals are killing themselves. The crisis management team's aim is to locate persons who have been driven to death and persuade them to wish to live again.

The drama follows Choi Joong Woong, who is continuously looking for work but finds it difficult to get hired. Except for that, he appears to be a model citizen. He has wealthy parents and graduated from a respected university. He encounters death angels Gu Ryun and Im Ryung Gu by chance one night. Both death angels are members of a crisis management team. Im Ryoog Gu is a member and Gu Ryun is the leader. Their mission is to save those who are on the verge of committing suicide. Choi Joon Woong soon joins the crisis management team as a new member. 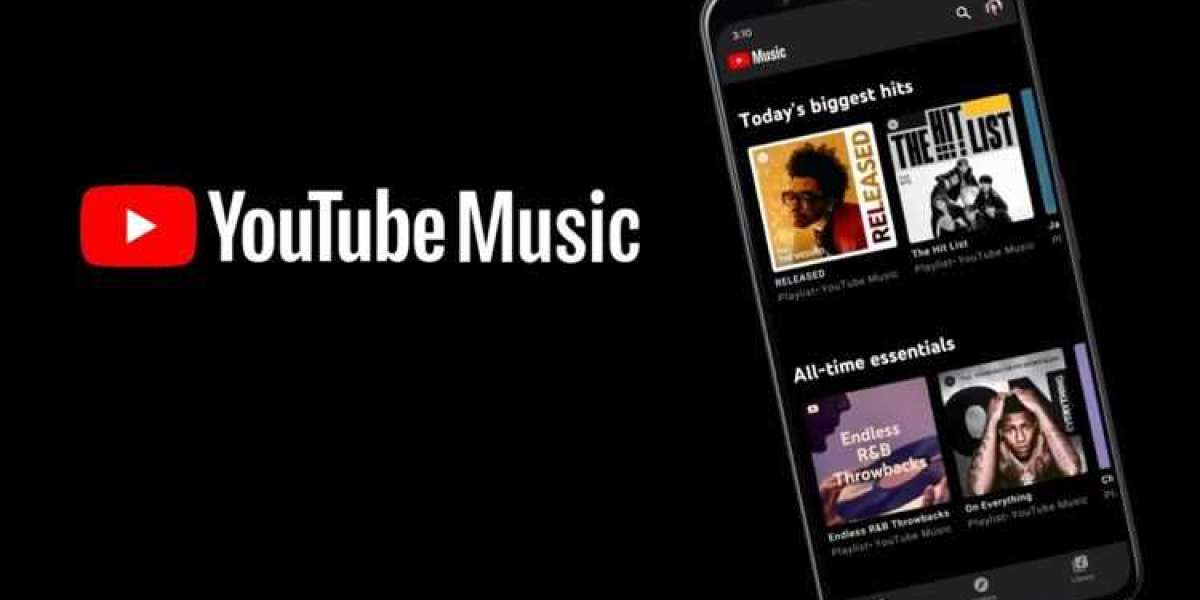 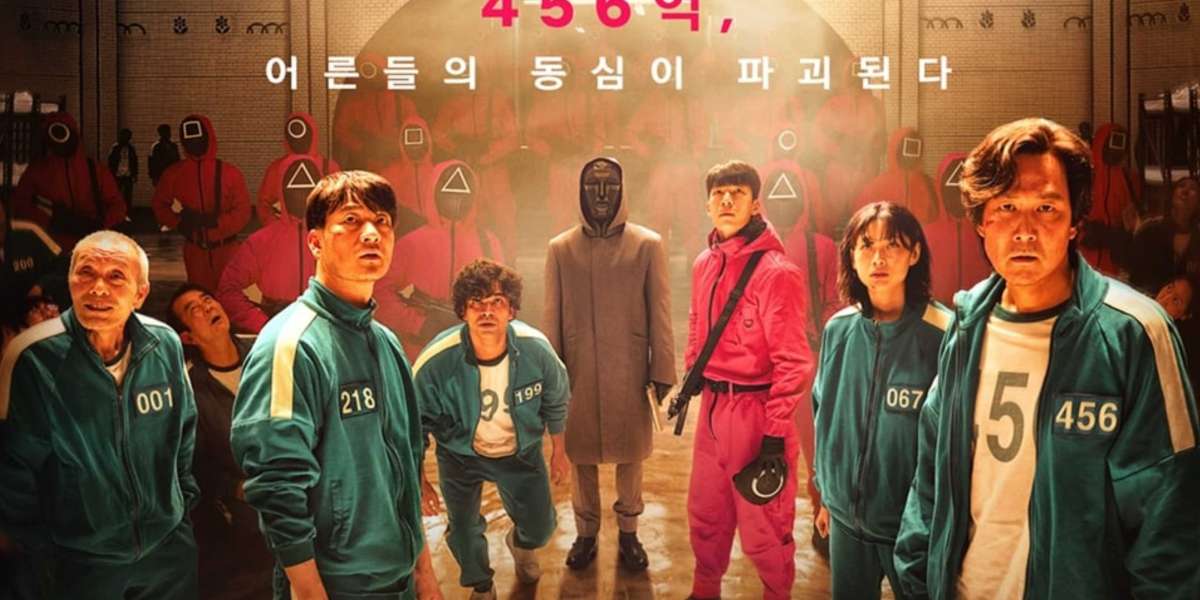 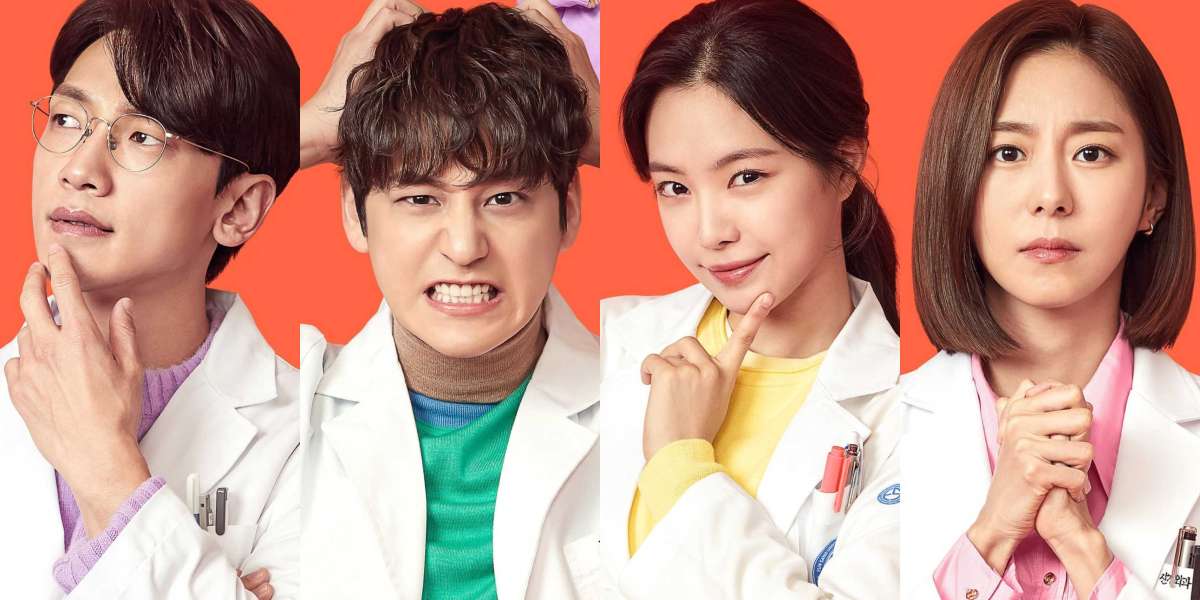