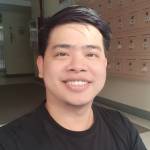 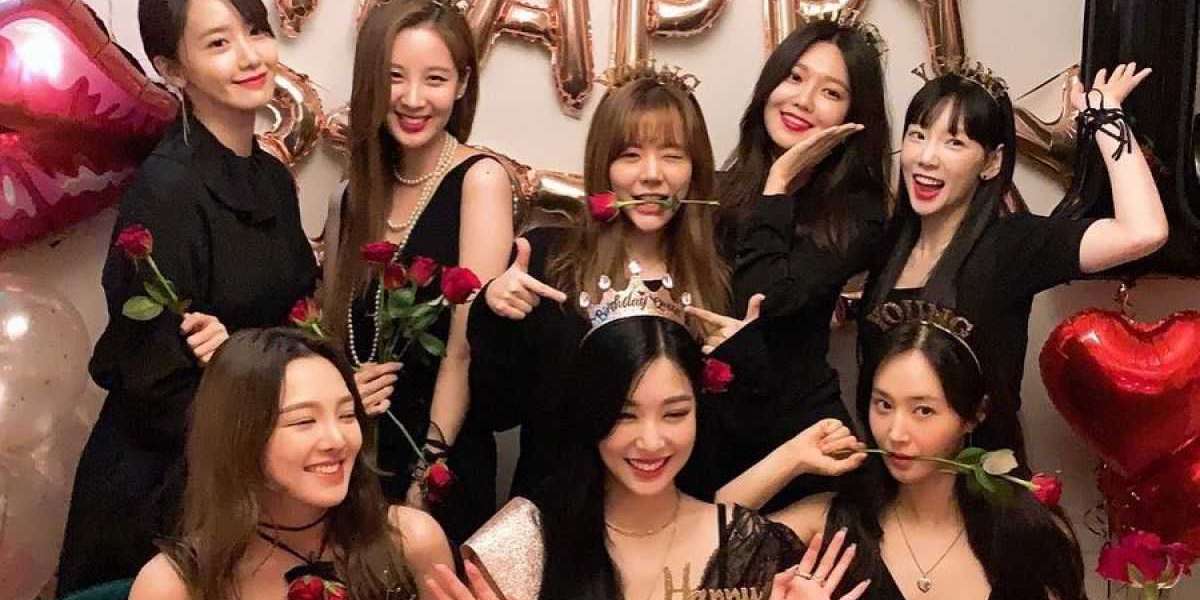 Their group and individual careers are still going strong after 14 years!

For the first time in four years, Girls’ Generation will be appearing on a variety show as OT8. Their appearance on tvN's You Quiz On The Block will air on September 1, 2021 at 8:40 PM KST (Korean Standard Time).

Watch a preview for the episode below.

After the preview was released, Girls’ Generation became a top trending topic on Twitter in various countries, such as Indonesia, Malaysia, South Korea, Thailand, and the Philippines. That proves the group’s fans are as enthusiastic and passionate about them as ever.

However, it remains to be seen if this You Quiz On The Block appearance is a fresh start for the group. No one knows if they’ll be reuniting to put out new music. But most of them do have individual activities lined up in the coming days, weeks, and months. 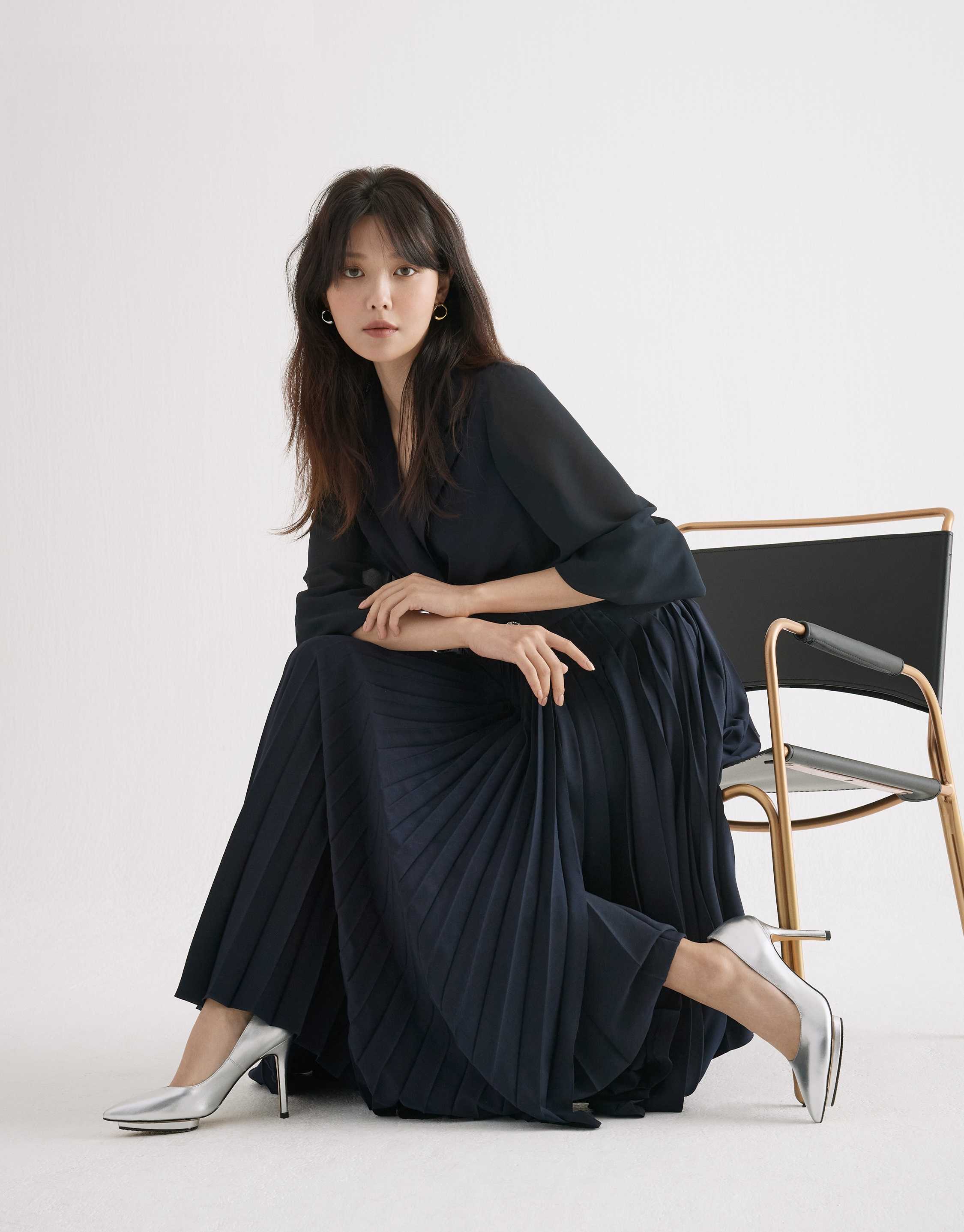 For instance, Sooyoung will be appearing on the new dance survival show Street Woman Fighter. Mnet confirmed the rumors on August 25 while declining to elaborate on them, saying, “Her appearance is related to one of the upcoming missions, so unfortunately we can’t go into detail about the role Sooyoung will play on the show. Please tune in to the broadcast to find out.”

Street Woman Fighter, which premiered on August 24, features several all-female dance crews competing to be the best. Kang Daniel is the MC of the show, while BoA and NCT’s Taeyong are two of the judges. Former IZ*ONE member Lee Chaeyeon is also part of the show, but not as one of the judges or mentors—she’s competing in it as a member of the dance crew WANT.

Aside from Sooyoung, Girls’ Generation member YoonA is also working on something exciting. She’s part of the upcoming film Miracle, which came out with a new poster recently. 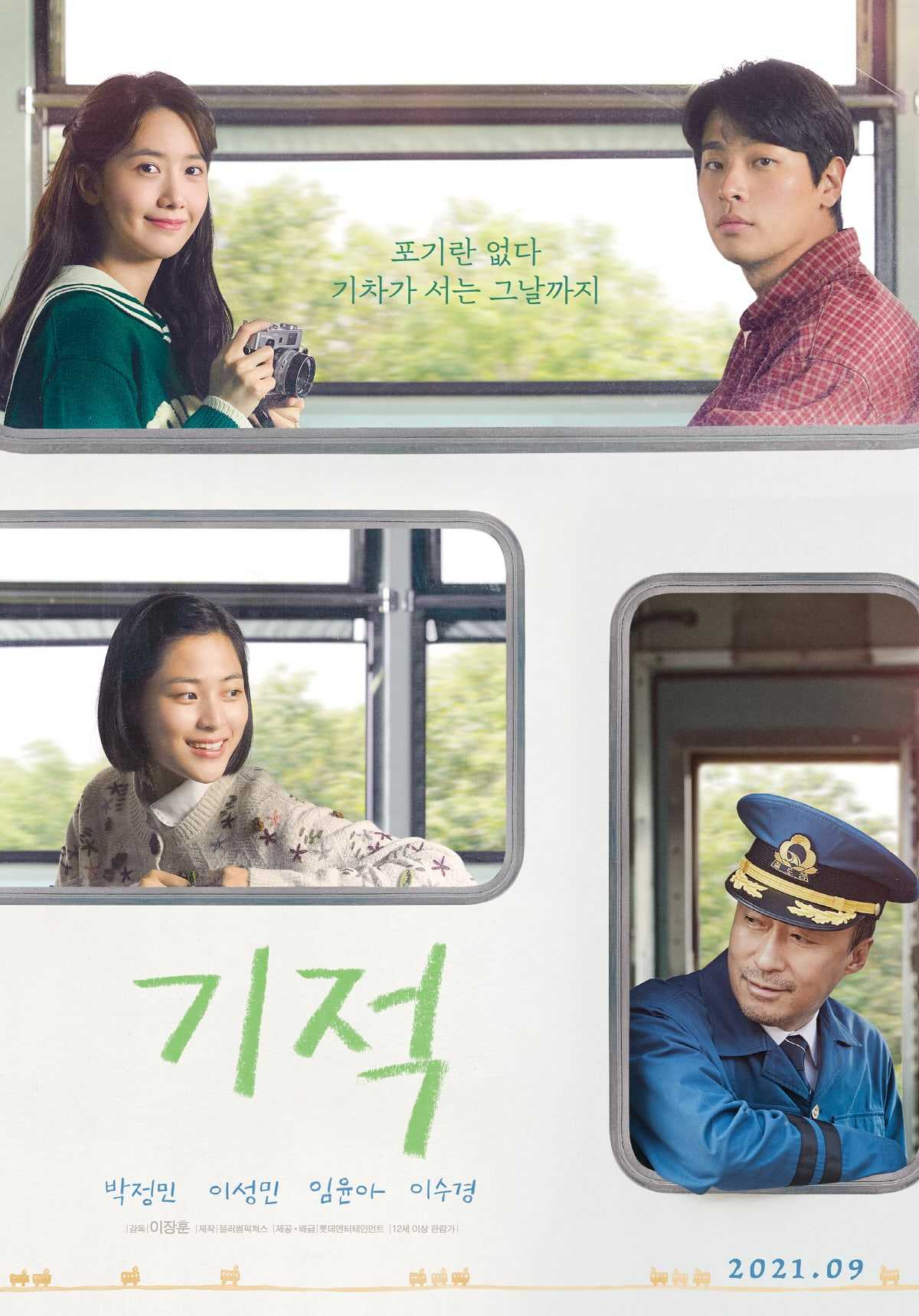 Based on a true story, Miracle takes place in 1986. It’s about math genius Junkyung (played by Park Jungmin), who lives in the roadless countryside of North Gyeongsang Province. His biggest dream is to have a train stop in his village.

YoonA is featured in the poster as her character Rahee, Junkyung’s self-proclaimed muse. Junkyung himself is in the poster, as is his father, the dedicated engineer Taeyoon (Lee Sungmin) and his very supportive noona Bokyung (Lee Sookyung). All four are seen in a train, and the poster gives off a hopeful, peaceful vibe. In fact, the caption on it reads, “There’s no such thing as giving up. Not until the train stops.”

Miracle is said to be a funny, heartwarming, and relatable story about a group of people who don’t give up no matter what. It’s set to premiere in September. 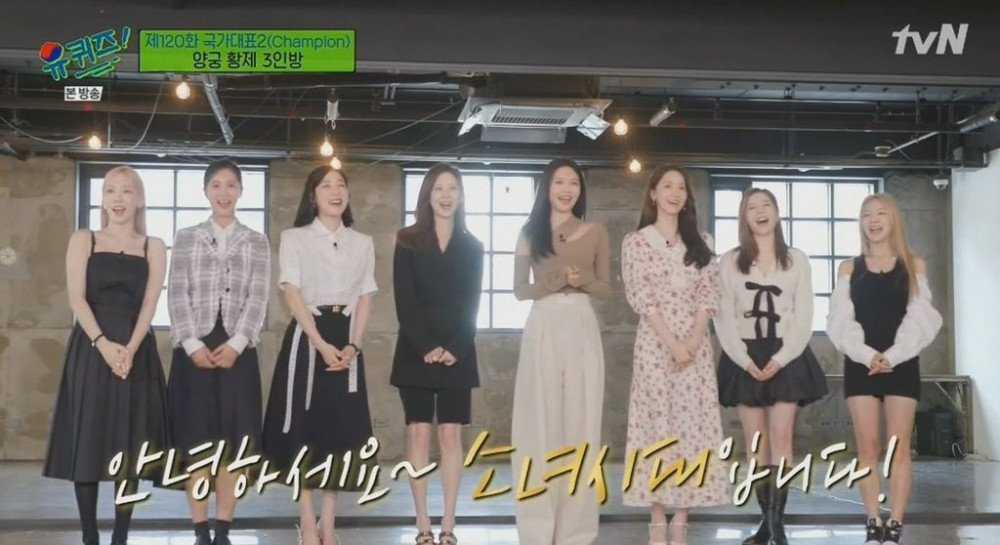 Even if the members of Girls’ Generation do go their separate ways again after filming You Quiz On The Block, their fans can still get to see them doing their thing as individuals. 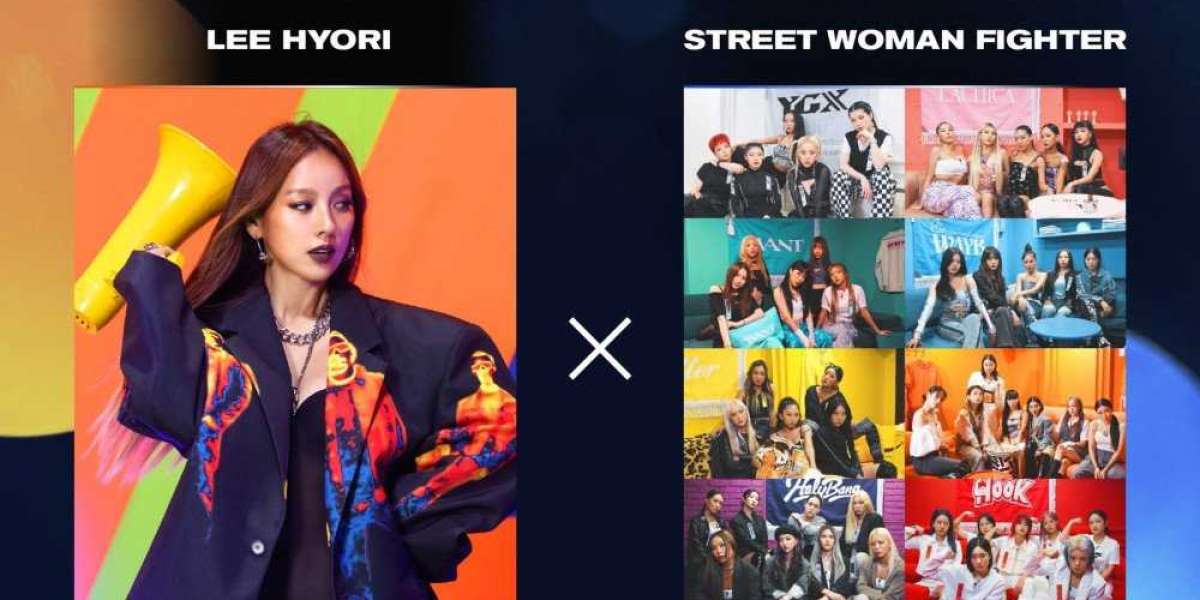 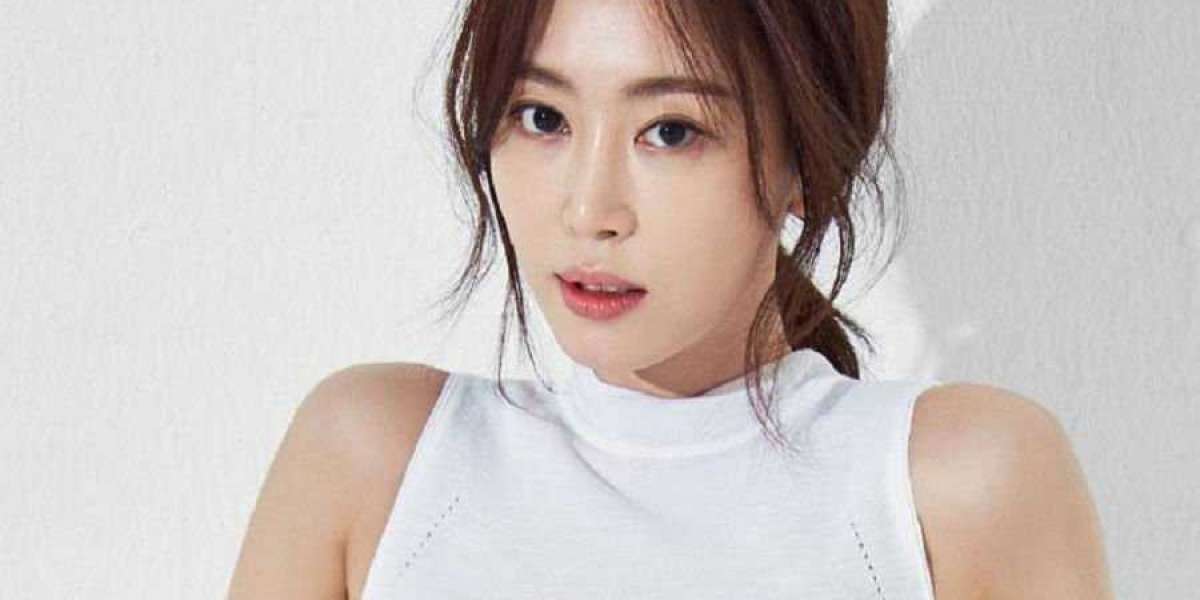 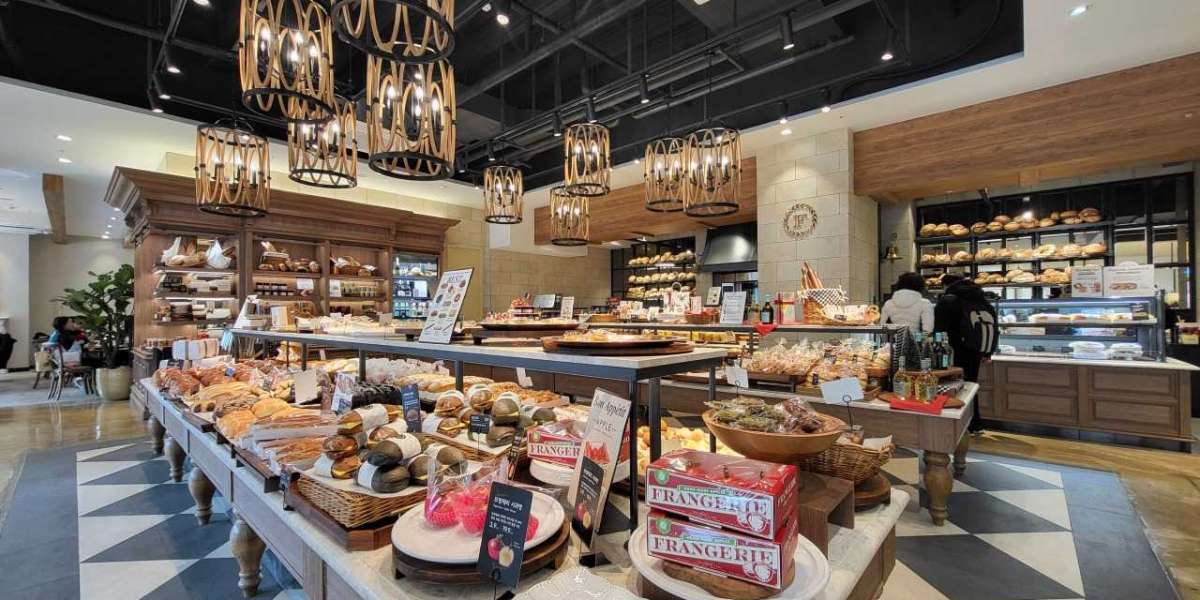 Destination Bakeries Are All The Rage These Days