Why you should visit Paju Book City 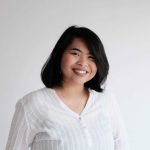 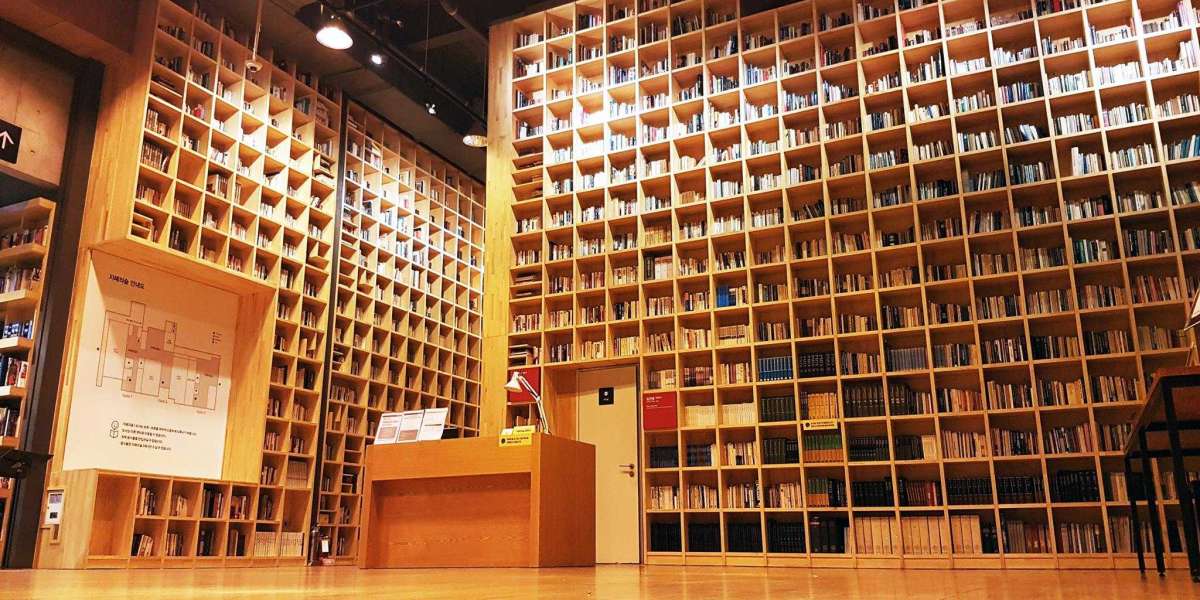 Located in Gyeonggi-do, Paju Book City is a bibliophile’s paradise.

Paju Book City (파주출판도시) is every bookworm’s dream. After all, it’s a whole city dedicated to books. Situated about an hour and a half away from Seoul, this beautiful city looks like something out of a storybook.

The first thing that you’ll notice in Paju Book City is the beautiful architecture all around you. Every building is a masterpiece. Sculptures and other art forms pepper the city. There are even paintings and other works of art atop buildings and flights of stairs. There are cafes, galleries, bookstores, and restaurants on every corner, beckoning you to discover what they have to offer.

The vibe of the whole place is very cozy and peaceful. You can’t help but pause to take everything in. It’s a stark contrast from the busy, bustling streets of Seoul with its towering skyscrapers, food stalls, and salesladies ushering you into their stores. The city exudes a certain calm that washes over you. It’s a highly refreshing experience.

Check out these pictures from the Korea Tourism Organization. 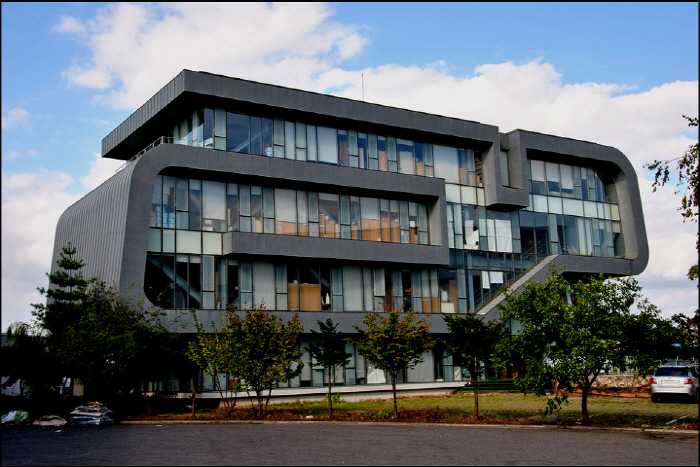 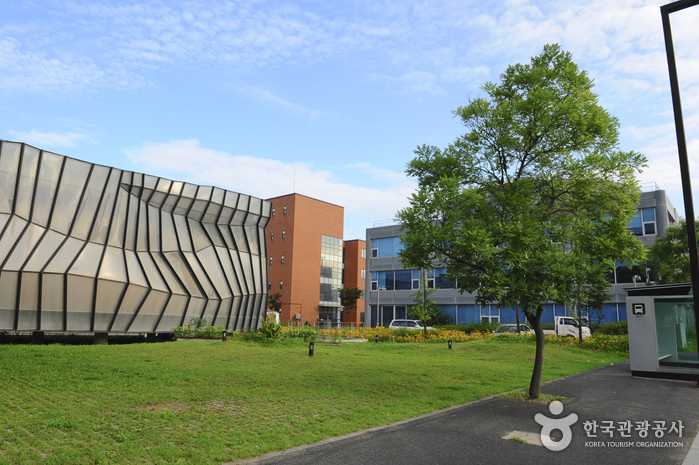 What’s fascinating about Paju Book City is that it is a whole city solely devoted to every step of the publishing process, including creating, merchandising, and distribution. It is home to roughly 200 publishing companies as well as different bookstores and themed establishments. Influential publishing house Munhakdongne Publishing Co. Ltd. can be found here. Munhakdongne was established in 1993 and started out with publishing literary classics but had since branched out to different genres such as modern literature, lifestyle, comics, among others. Another noteworthy publishing company in Paju Book City is Chang Bi, which produced award-winning titles such as “Please Look After Mom” (엄마를 부탁해) by Shin Kyung-soo.

At the center of it all is the Forest of Wisdom Library, which is a library that’s open 24/7. It’s filled with high-rise shelves full of books from all genres. It is a perfect place to curl up with a good read and get lost in its pages. It’s also a wonderful place to take your family on lazy Sundays.

Fun fact for K-drama fans: The Forest of Wisdom Library is also where some scenes of famous K-dramas were shot. Like this book signing scene in Episode 2 of  It’s Okay to Not Be Okay.

And this cute scene in What’s Wrong with Secretary Kim?, among many others. 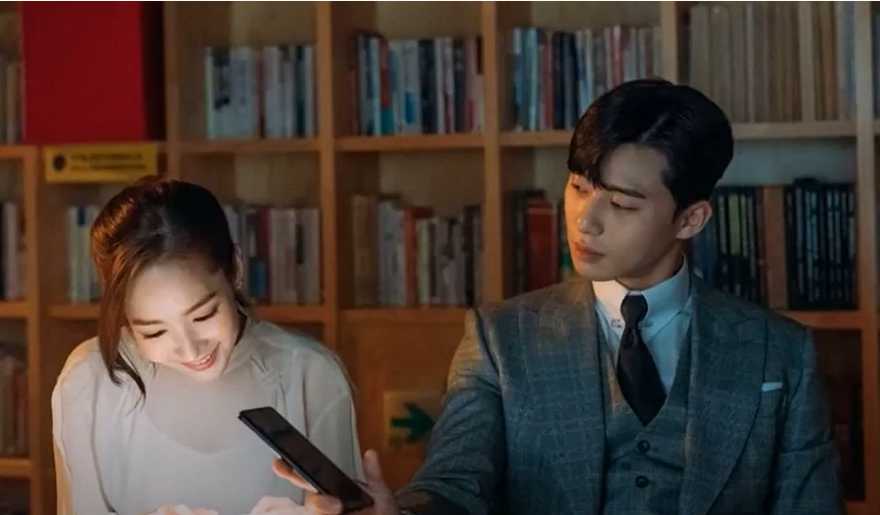 Paju Book City’s existence is evidence of how much South Korea values its culture and how they push toward its appreciation and preservation.

So the next time you get the chance to visit South Korea, make sure to stop by this magical place. You won’t regret it. 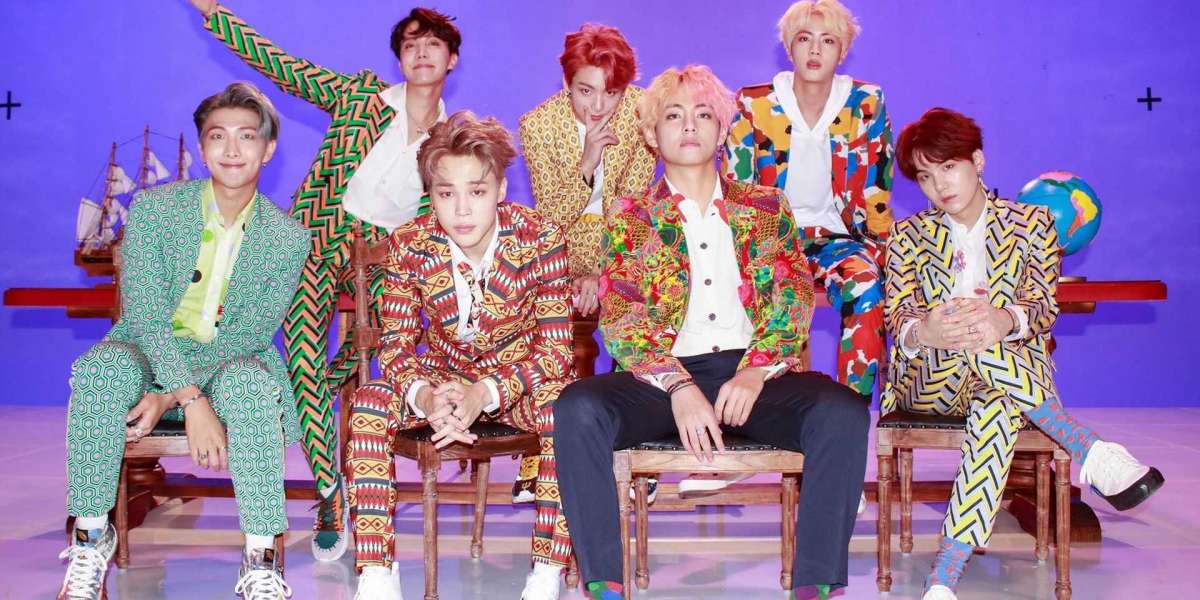 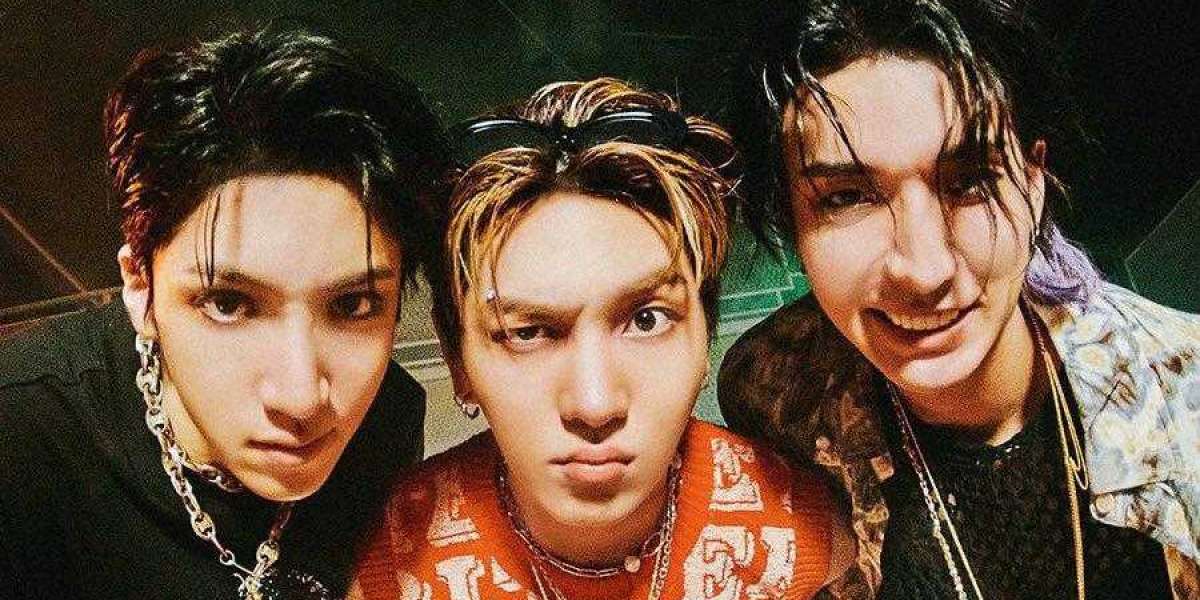 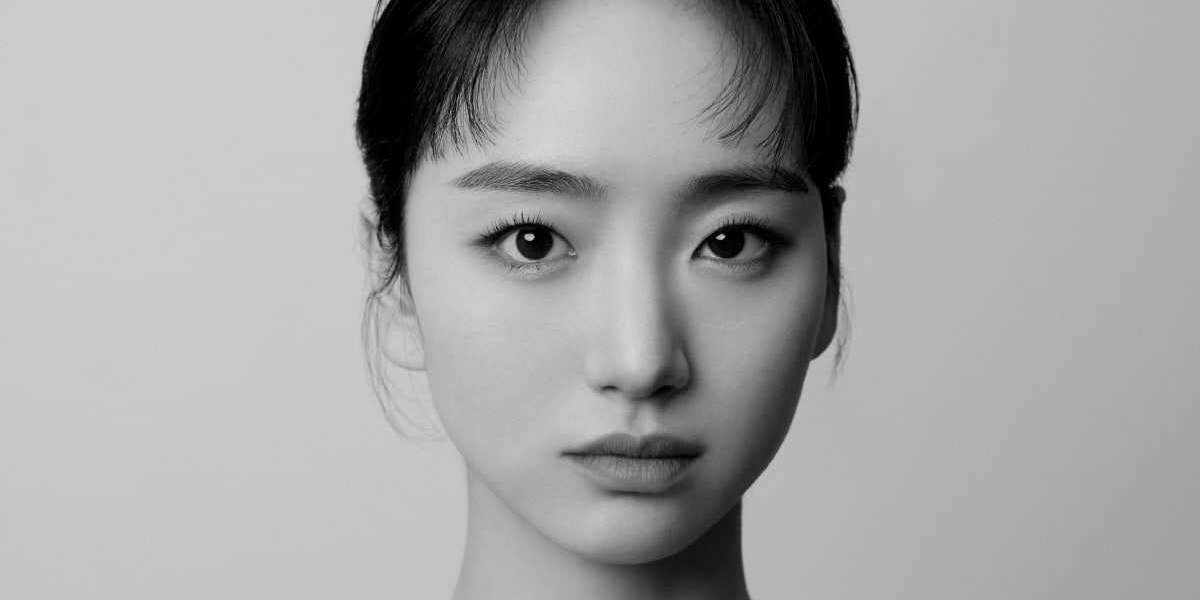 Won Jin-ah Talks About the Success of "Hellbound"