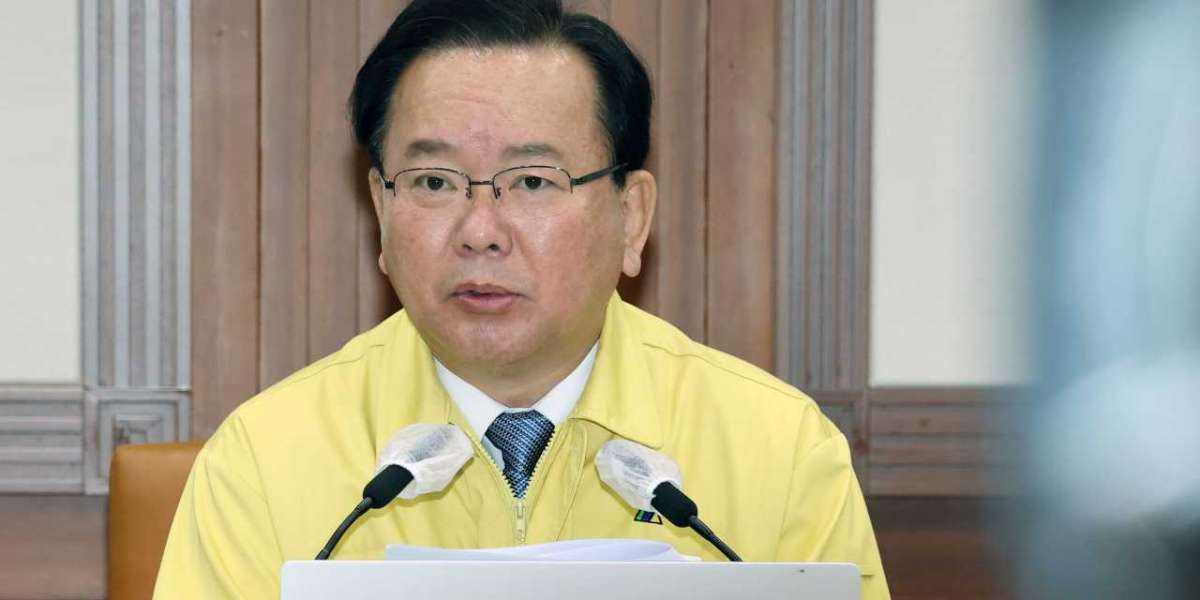 This is in response to the growing Omicron spread in the country.

In order to better combat the spread of the omicron version, the South Korean government would drop the age requirement for COVID-19 treatment pills from 65 to 60 years old, according to Prime Minister Kim Boo-kyum on Friday.

Kim revealed the action during a meeting of the Central Disaster and Safety Countermeasures Headquarters, which also included an announcement of additional changes to the country's COVID-19 disaster response system.

According to Kim, who spoke at the meeting, "(the government) will implement a number of reforms to the country's response system in order to more effectively resist the spread of the Omicron variety."

Kim stated that the government will also increase the number of COVID-19 treatment pills available to nursing homes and medical centers that specialize in infectious diseases in the future.

The first shipment of Pfizer COVID-19 therapy pills arrived in the country just a couple of weeks ago. Patients over the age of 65, as well as those with impaired immune systems, will be the first to benefit from the medicines' introduction.

Kim stated that the government will also implement rapid antigen tests at local testing stations in order to make COVID-19 tests as simple and quick to do as possible. Previously, visitors to testing centers were mostly subjected to PCR-based testing.

Rapid antigen tests will be used to screen for the coronavirus when they are released, with PCR-based testing being used to screen only those at higher risk of contracting the virus, such as the elderly, persons with underlying medical issues, and pregnant women, according to health officials.

As part of its efforts to better manage the number of imported cases, the government will also institute fast antigen testing at airports.

The government, according to Kim, intends to allow more private hospitals to diagnose and treat COVID-19 patients in the near future. The system will be tested by the government in order to establish its effectiveness. The government will later decide whether or not to broaden the program's scope to include all of the country, according to the statement. 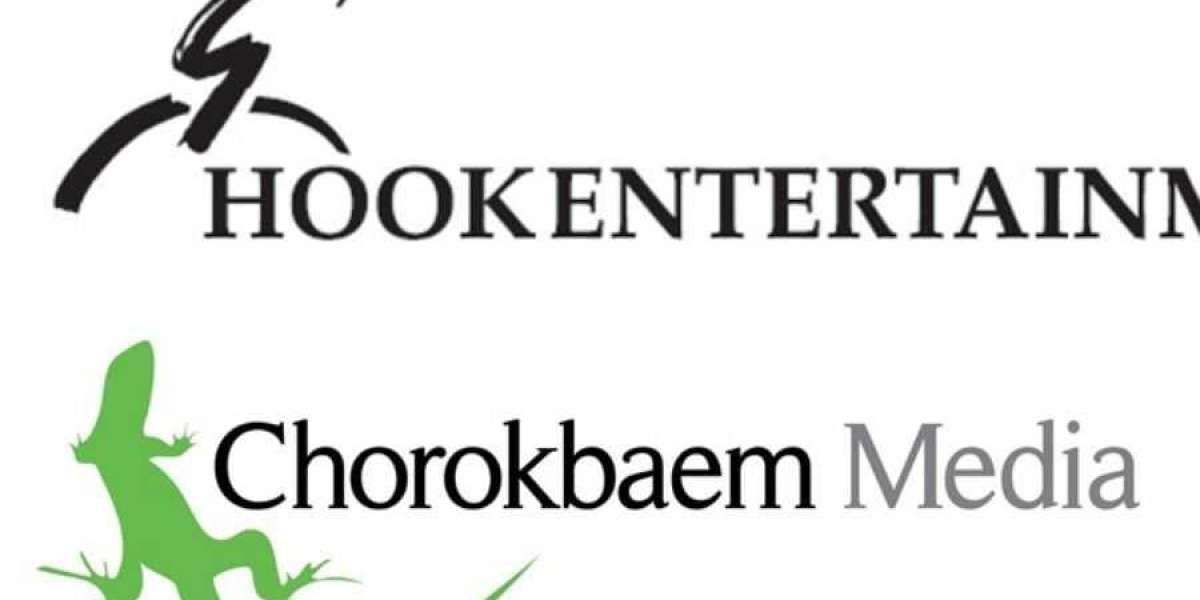 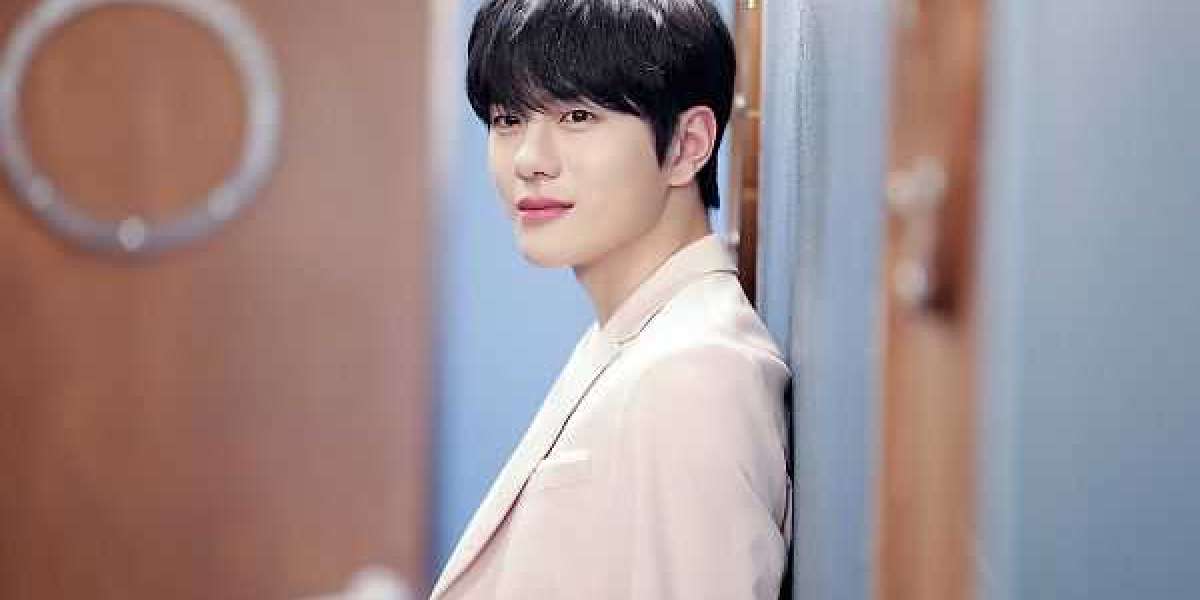 5 Reasons to Love Bomin Even More! 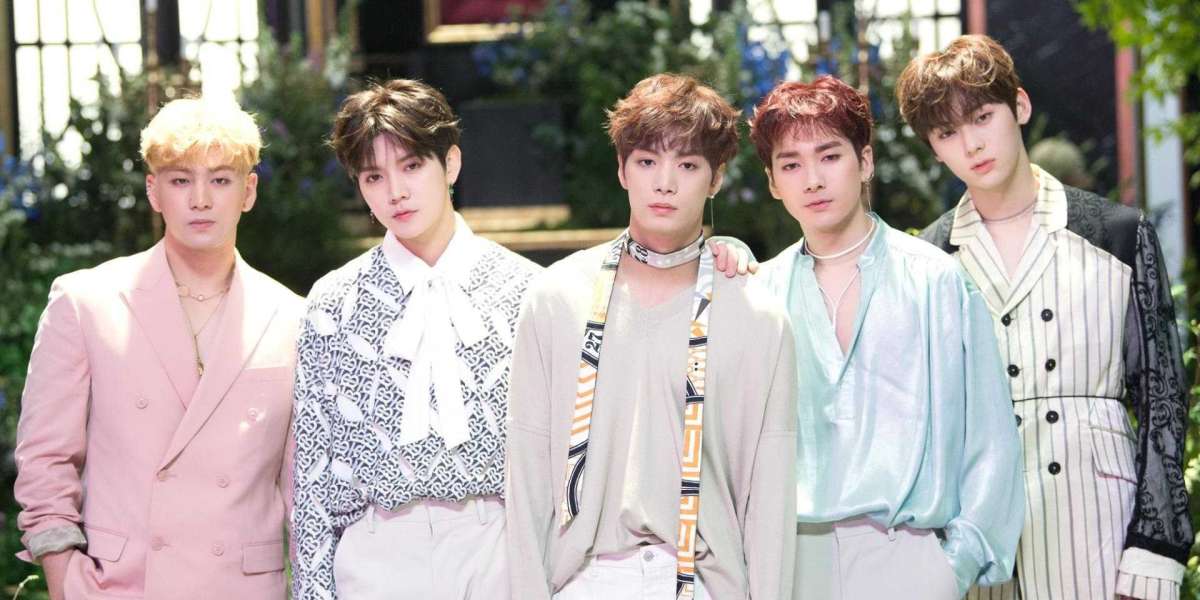