How K-pop conquered the world 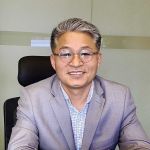 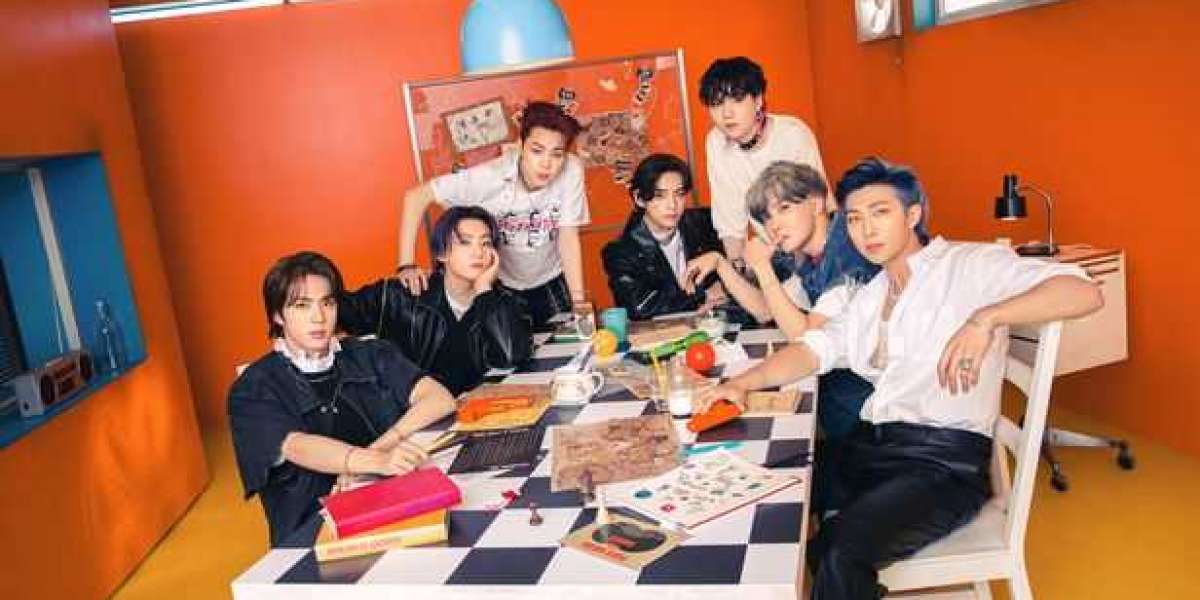 The Washington Post (WP) analyzed the success factors by focusing on K-pop that hit the world.

On the 17th, WP published an article titled 'How K-Pop Conquered the World', and the success of K-Pop was engraved in the mind with songs and point choreography, brilliant choreography and music videos optimized for SNS, and active fandom activities It is explained that it is the result of amalgamation.

The first factor in K-pop's popularity suggested in the article is a song that you can't forget once you hear it. It is analyzed that the aspect of the ‘hook song’, which makes the listener hum as a certain melody is repeated, has captured the hearts of people around the world. As examples, Wonder Girls' hit song 'Tell Me' and Super Junior's 'Sorry Sorry' were mentioned.

Second, the music video was selected. It was evaluated that videos optimized for various social media such as YouTube are meeting fans around the world. Quoting a K-pop fan who fell in love with Girls' Generation's 'Gee' music video when he was 8 years old, the WP said, "The members' choreography and colorful costumes are hard to find in American pop music." 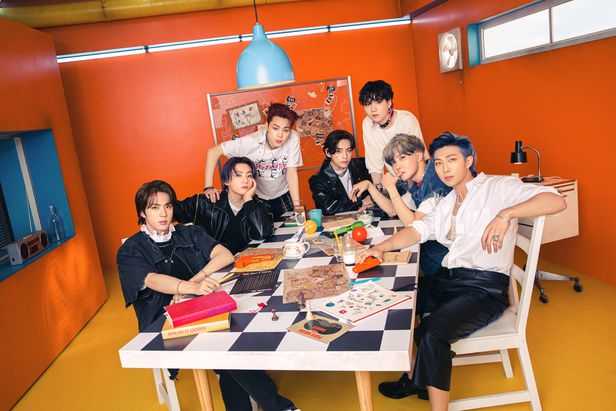 Another success factor was the point choreography that singers digest. The WP explained, “Fans follow the choreography and share it on social media.” “The choreography for BTS’ new song ‘Per Mission to Dance’, which was recently made by borrowing international sign language, is one example.” Sienna Lalau, a choreographer who worked with BTS and Jennifer Lopez, also said, “Trendy dance is what makes K-Pop.”

The marketing strategy of putting down copyrights and releasing songs and videos on YouTube cannot be left out. In fact, as of the 13th, 9 of the 10 music videos that recorded the most views within 24 hours of release are BTS and Blackpink songs. The only foreign song in the top 10 was US pop star Taylor Swift's 'ME!', which climbed to 8th place.

The WP cited Psy's 'Gangnam Style' in 2021 as an example, saying, "The popularity of K-pop also coincided with the development of social media technology." ‘Gangnam Style’, a global mega hit, is the first video to surpass 1 billion views on YouTube and is still ranked 5th in the most viewed music video. K-pop related tweets also reached 7.5 billion last month, from about 5 million in July 2010.

The last success factor cited is the influence of the fandom. The WP analyzed, “K-pop fans have evolved into a very strong fandom by actively contributing to the formation of the group image beyond the digital space.” 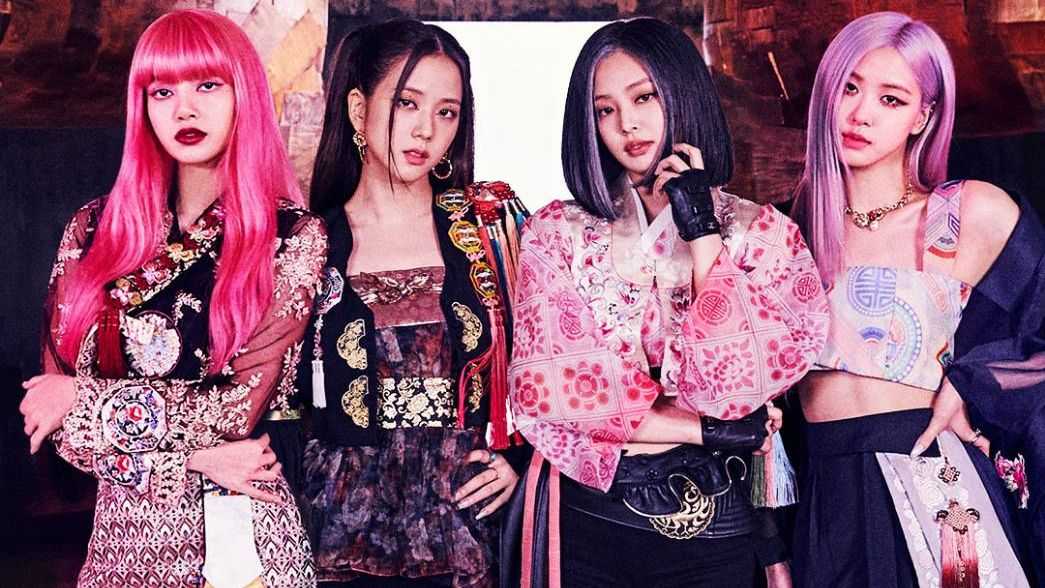 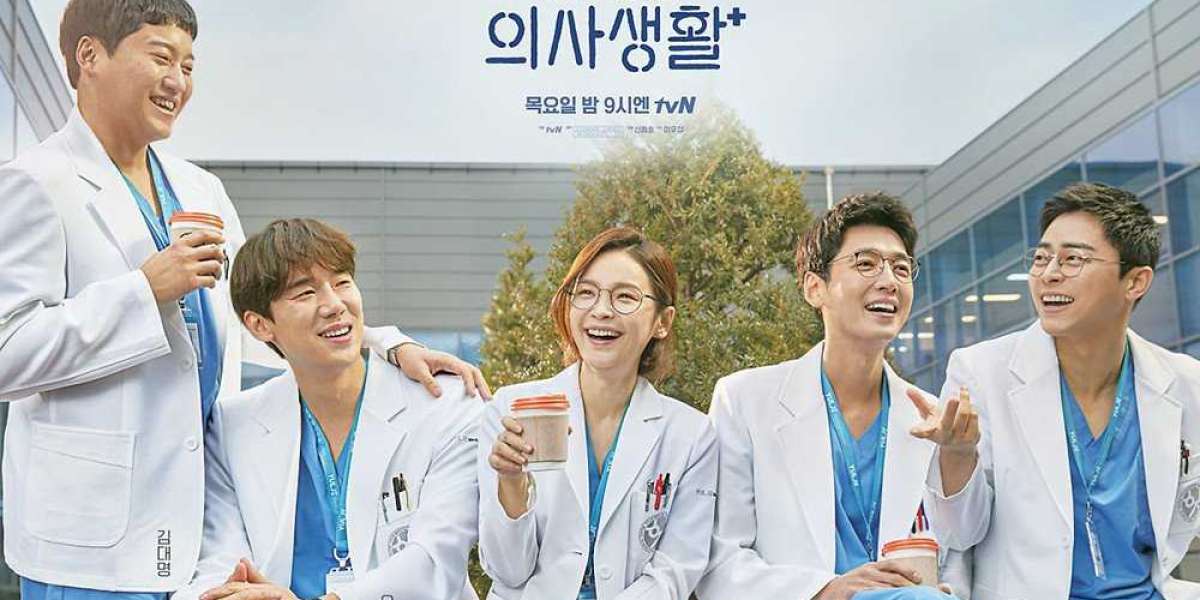 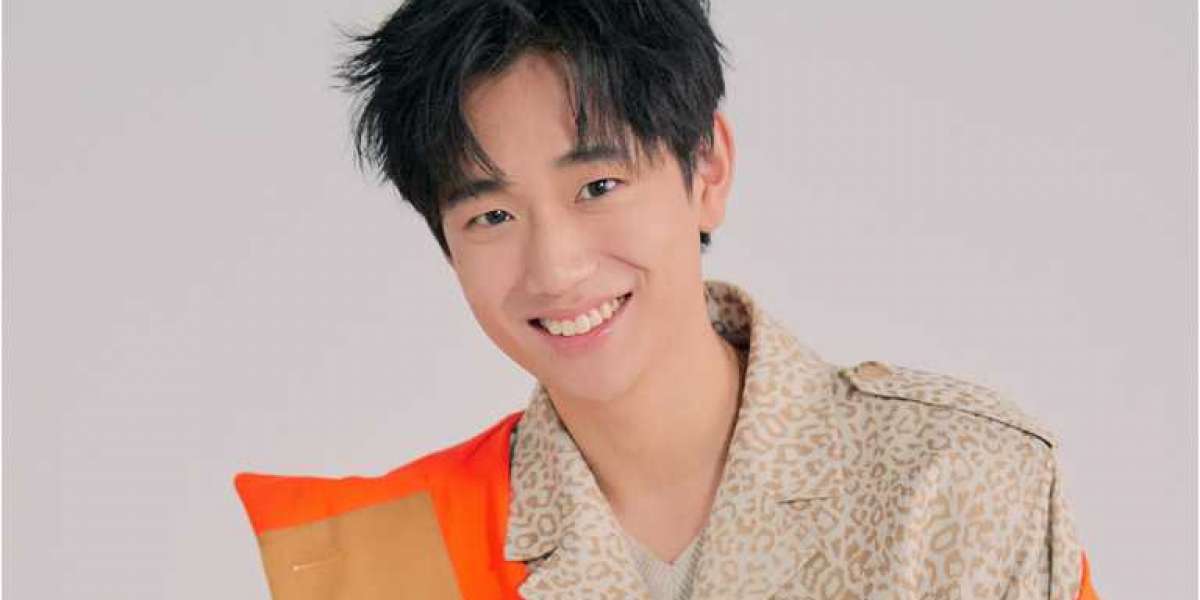 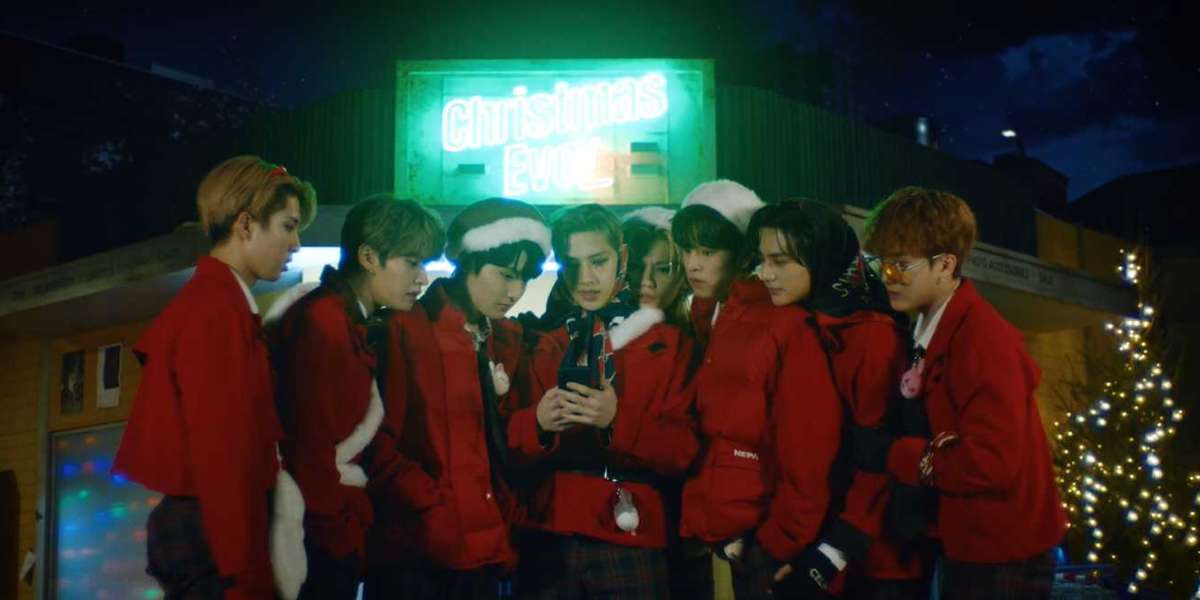